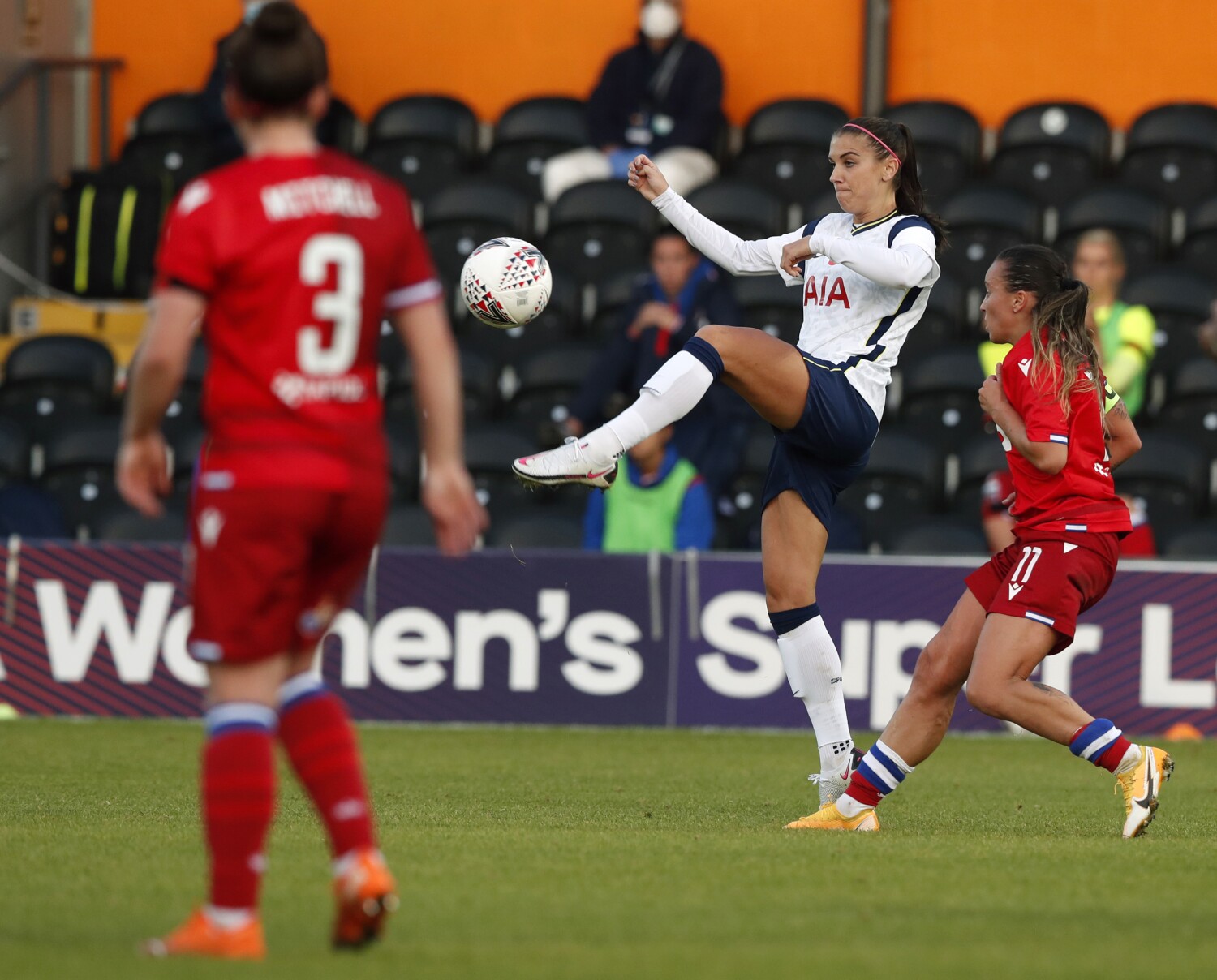 When Vlatko Andonovski was hired as coach of the women’s national soccer team 13 months ago, he came into the job with an idea of how he wanted to mold the team and how he wanted it to play.

And that worked — for a while. Andonovski won his first 10 games and was pointing toward the Tokyo Olympics when COVID-19 froze everything, postponing the Olympics and wrecking the international soccer calendar.

On Tuesday, Andonovski called up a 23-woman roster for a training camp and game next week in the Netherlands, the Americans’ first match in 261 days.

“I was very excited after the first 10 games and excited for the next set of games, for the next step, excited with where we were,” Andonovski said in a videoconference call Tuesday. “And obviously it happened, what happened. It’s not easy. We had to start everything over. We had to go one step back before we could move two steps forward.

“At the same time we can only focus on the things that we can control. And we know that we’re not the only one that is going through the same situation.”

The roster for the Nov. 27 friendly includes 14 players from the team that beat the Netherlands in the 2019 Women’s World Cup final in France and six players off European clubs, including Alex Morgan, who hasn’t played for the U.S. this year. Morgan gave birth to her first child in May.

Missing from the team is reigning world player of the year Megan Rapinoe and Carli Lloyd, a two-time player of the year. Andonovski said Lloyd is rehabbing a knee injury while Rapinoe has not been training in a team environment. Neither Lloyd, 38, nor Rapinoe, 35, has played for club or country since the SheBelieves Cup in March, but the coach expects both to rejoin the squad in 2021.

“I’m excited about where they’re at. I don’t think either one of them have moved on,” said Andonovski, whose team will begin gathering in the Netherlands this weekend.

Three players — forward Sophia Smith, 20, midfielder Catarina Macario, 21, and goalkeeper Aubrey Bledsoe, 28 — will come into camp looking for their first senior appearances. The Brazilian-born Macario, a two-time Hermann Trophy winner at Stanford and the only non-professional on the roster, will participate in training but will not play in the match because while she has received her U.S. citizenship and passport, she has not completed the process to be eligible to represent the U.S. in international play.

“The process of selecting the team never stops,” said Andonovski, who held a short training camp for domestic-based players in Colorado last month. “We keep evaluating, keep analyzing the players constantly. This is just another step. This is an opportunity for us to see some of the younger players.

“We’re going to keep evolving, keep analyzing and in some ways keeping everyone on their toes so they’re motivated to perform and be the best version of themselves.”

Players and staff will operate inside a highly controlled environment at the team hotel in the Netherlands, in accordance with U.S. Soccer COVID-19 guidelines, UEFA’s Return to Play Protocols, and rules set down by the Royal Netherlands Football Assn. The U.S. delegation has received an exemption from quarantine provided to professional sports organizations, and everyone entering the controlled environment will be tested for COVID-19 before traveling, upon arrival and every two days thereafter.

The game in Breda will be played without fans.

Dodgers’ Clayton Kershaw thinks he will be back soon