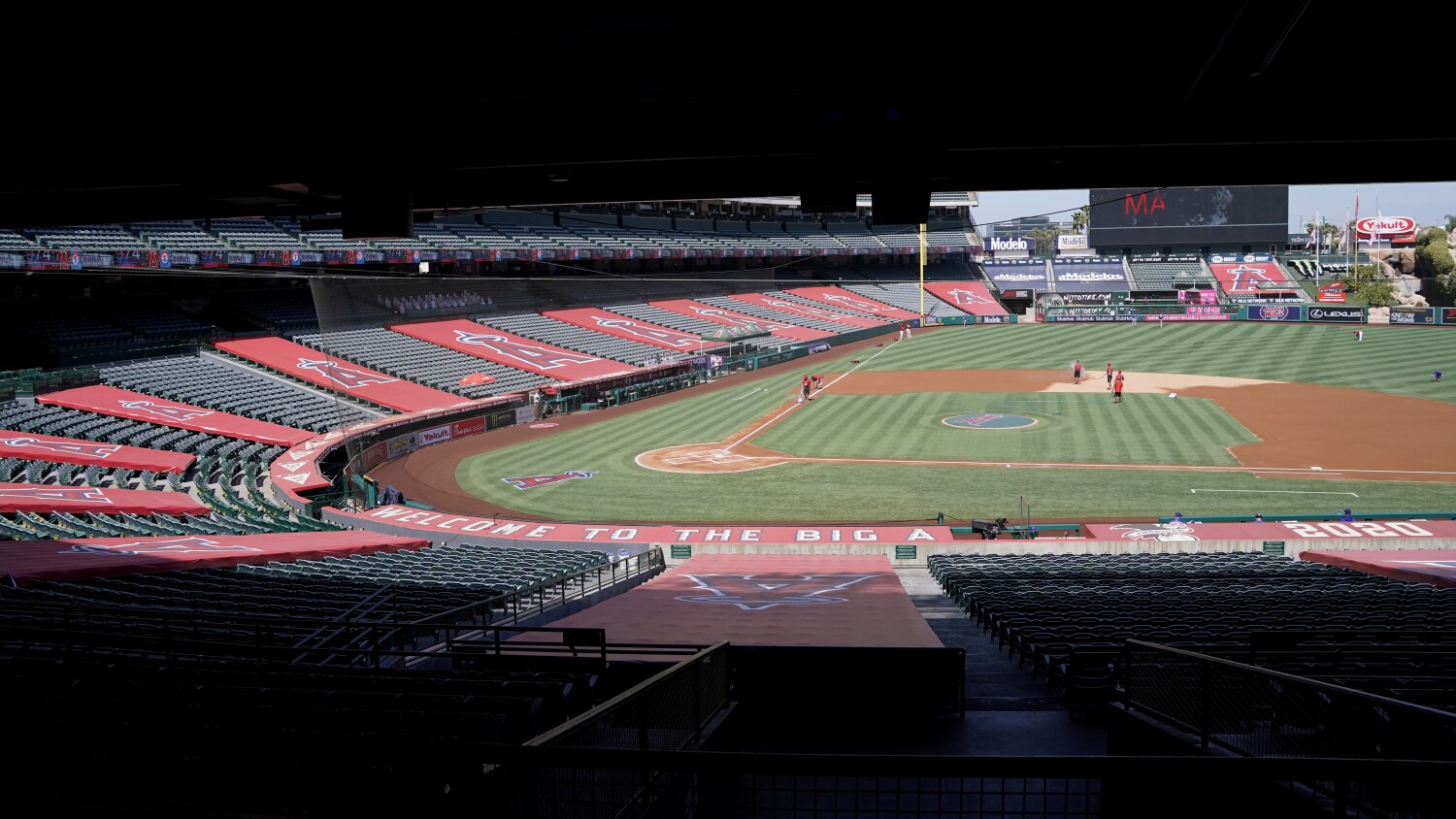 The Angels on Thursday chose Perry Minasian, a baseball executive with more than 30 years in the sport, as their new general manager, said a person with knowledge of the search who was not authorized to comment publicly.

It is the first time Minasianwill lead a team’s baseball operations. He replaces Billy Eppler, who was fired Sept. 27 after five losing seasons.

His path to Anaheim was unconventional. He started as a pro scout in 2003 after first serving as a batboy and clubhouse attendant in his youth with the Texas Rangers, for whom his dad, Zack, was a longtime clubhouse and equipment manager. He joined the Toronto Blue Jays scouting department in 2009, led the team’s pro scouting department from 2011-16 and was named special assistant to the general manager in 2017. During his tenure in Toronto, the Blue Jays advanced to the postseason in 2015, their first playoff appearance in 21 years. Since his first full season in Atlanta, the Braves have won three consecutive National League East titles.

Minasian was chosen from a field of more than 16 candidates, including four who previously served as a general manager. The other four finalists who joined Minasian in a second round of interviews were Justin Hollander of the Seattle Mariners, Jason McLeod of the Chicago Cubs, and Jared Porter and Amiel Sawdaye of the Arizona Diamondbacks.

The team had been expected to hire a candidate with experience running a team. But the Angels chose to put their faith in potential. It isn’t the first time. The Angels also did so with their three previous general manager hires under owner Arte Moreno. They named a first-timer two of the previous three occasions the job was open, and Jerry Dipoto briefly served as interim general manager before coming to Anaheim.

Minasian’s task will not be easy. He will be expected to reverse the course of a team that has a 417-453 record since its last postseason appearance in 2014 and help guide perennial MVP candidate Mike Trout to the first playoff win of his career.

It seems as though the Angels are willing to expedite the process. After they fired former general manager Billy Eppler at the end of the season, president John Carpino acknowledged the team’s decision-makers needed to reevaluate their approach.

“We’re not doing it the right way,” Carpino said in late September, after the Angels finished 26-34 during the pandemic-shortened season. “We’re not winning games. So something is not right in our organization. We have to look at it. You have to look in the mirror to find out what’s happening here that’s causing us not to be playing this week or deep into October.”

Jim Bowden, a former general manager of the Cincinnati Reds and Washington Nationals who now works as an analyst, praised Minasian and the Angels’ hiring of him in a series of tweets Thursday morning.

He added that Minasian “has real feel for analytics/data, blends well with old school evaluating.”

Perry Minasian new GM of the #Angels was best known for having Noah Syndegaard 1st on his pref list when he was with #BlueJays after seeing all top players. Syndegaard was unknown at time. He has real feel for analytics/data blends well with old school evaluating. GREAT HIRE!!