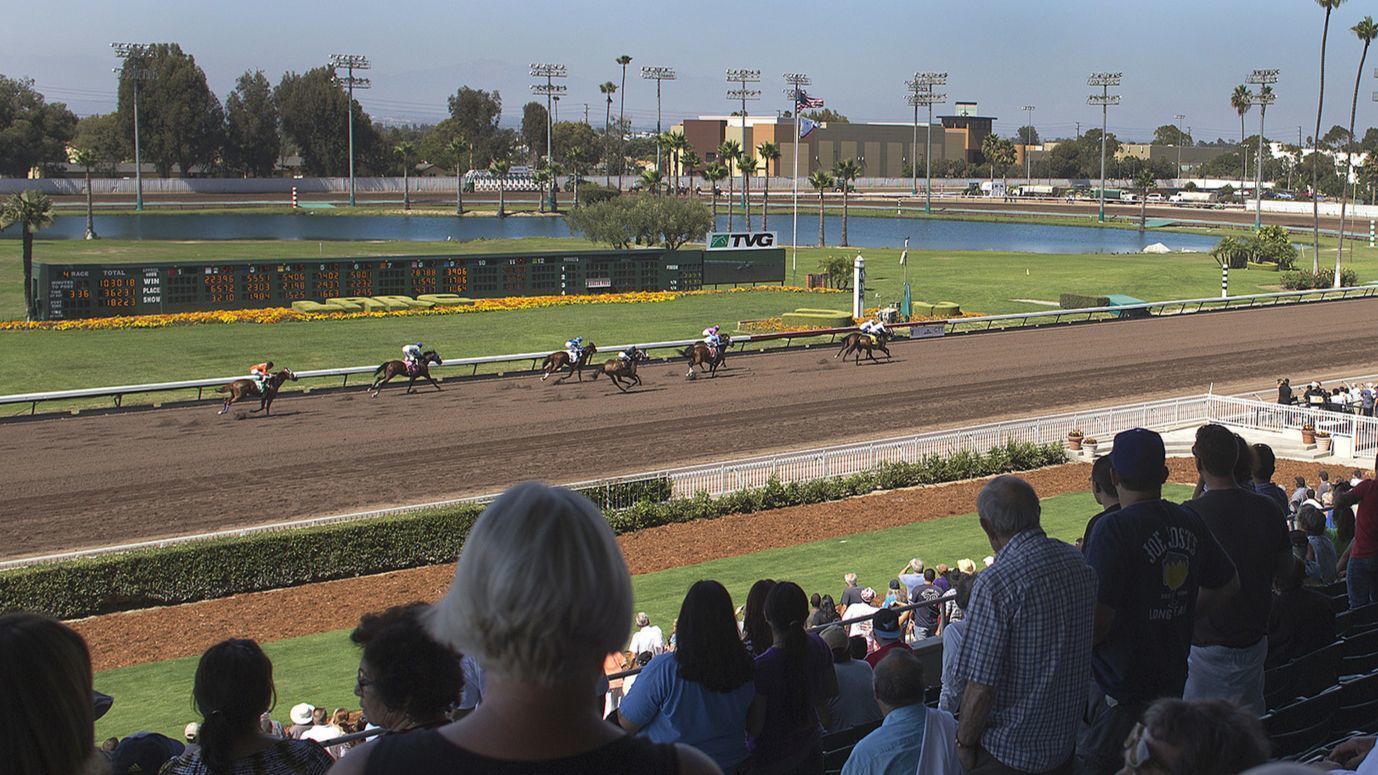 Celtic Miracle became the 29th fatality at Los Alamitos since the start of the racing season Dec. 27 when the 3-year-old quarter horse filly pulled up after the conclusion of her race Friday night and was vanned off the course. The exact nature of her injury was unknown.

The filly finished last in the seven-horse field of a 350-yard allowance race. The injury was not seen on the simulcast broadcast of the races because it happened after the race. Racing is not open to fans at Los Alamitos. Celtic Miracle ran 12 races in her career, winning one and finishing second twice. The earnings for the Oklahoma-bred were $10,310.

It was the third fatality this year for trainer Paul C. Jones. On Sept. 13, Bob E McGee suffered a life-ending injury while decelerating after running in a stakes trial. And on Jan. 10, Eyell Be Back was injured after a race and was euthanized two days later. Jones is in sixth place in the trainer standings with 278 starts, second most at the meeting.

Eight horses died racing or training between May 26 and July 5 at Los Alamitos and the California Horse Racing Board put the Orange County track on 10 days’ probation. During that time, two more horses died. The CHRB took Los Alamitos off probation after the track announced enhanced safety protocols.

At the last CHRB meeting, chairman Dr. Greg Ferraro said the board was looking for greater reductions in fatalities and that the track can expect more scrutiny. Ferraro said “the conduct of trainers and veterinarians” was the potential problem, not the racing surface.