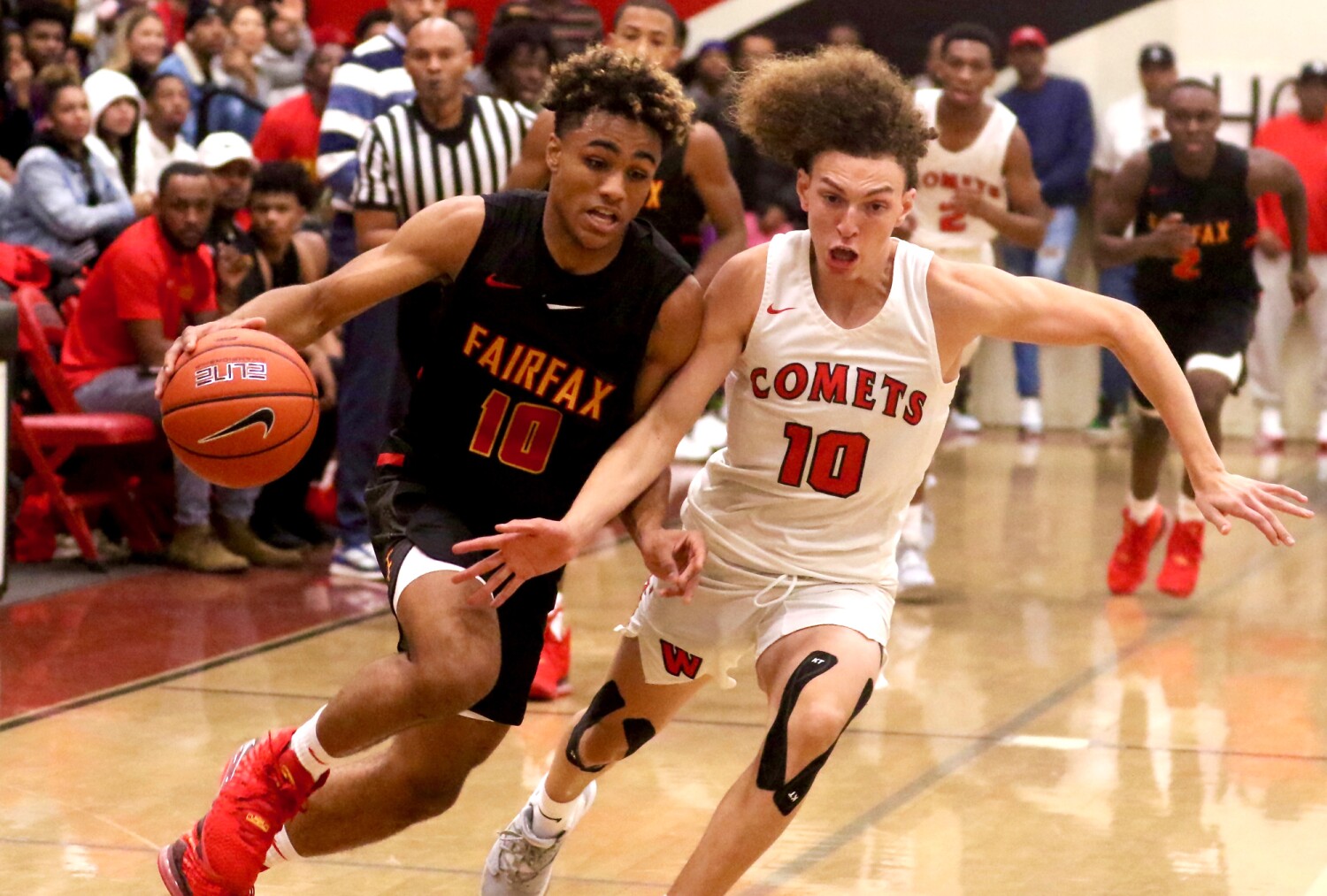 When longtime Granada Hills volleyball coach Tom Harp looked at the revised high school sports calendar released on Monday because of the COVID-19 pandemic and saw that both the boys’ and girls’ volleyball seasons will take place in the spring, he made a recruiting pitch to a sportswriter on the phone.

“Do you know anything about volleyball?” he asked.

Every coach in the City Section’s six-team West Valley League coaches boys’ and girls’ volleyball, which means they will be doing double duty and might need some help.

It’s going to take innovative scheduling and fresh ideas to successfully pull off the calendar laid out by the City Section and Southern Section that delays the start of the fall sports season until December.

From Trabuco Hills boys cross-country and track distance coach Liam Clemons: “I am going to be coaching XC, Soccer, and Track all at the same time in March. Gonna be epic! 🙄🤣” —- Yep, Liam’s going to be busy come March!!!

“If the season happens, we’ll make the best of it,” Mercado said. “That’s the mind-set. One thing great about coaches in the West Valley is we don’t like to complain. It will be challenging. It’s something different. I feel like it’s going to work.”

One big change is the unprecedented CIF decision to waive its rule that barred athletes from playing for their high school team at the same time they are playing for a club team.

“If this goes into effect, high school coaches and club coaches will need shortened practices or you’re going to kill the athlete,” Redondo Union girls volleyball coach Tommy Chaffins said. “It’s a blessing when a high level player chooses to use their skills to help the high school. I feel the high school world and club world have to have some empathy.”

Redondo’s top girls’ volleyball player, Stanford-bound Kami Miner, will have to decide if she wants to do both.

“Whatever Kami would say is the plan,” Chaffins said.

Football coach Jason Negro of Bellflower St. John Bosco said he has a plan to get his players ready for the scheduled start of official practice on Dec. 14 and a 10-game regular-season schedule that begins on Jan. 8. The final football game is scheduled for April 17.

“The positives are the fact there’s hope for young men and women, they’re going to have sports,” Negro said. “CIF did a really good job of allowing as much time as possible. Some of the negatives are the unknown. We still don’t know if the virus will be rampant in the cold months of flu season. If we can’t control the virus, it could affect us in January. The name of the calendar dates may change, but we’re going to be full steam ahead.”

Some top football prospects scheduled to graduate in January are likely to pass up their senior seasons if the college season takes place this fall as scheduled. Westlake Village Westlake defensive lineman Victory Vaka announced he will leave for Texas A&M and not play for the Warriors in January.

Negro said he expects all his St. John Bosco players to stay. “They have one opportunity to play in high school,” he said. “They made a commitment. We also don’t know what’s happening to college football.”

Brian Jacobs, the father of La Canada St. Francis quarterback Jack Jacobs, said as much. He wanted his sophomore son to play this fall, although safety has to remain the top priority.

“Our health comes first and the safety of my older generation has to be protected, and you do that by keeping the kids separated with social distancing,” he said. “I’m disappointed but it’s out of our control. Our job as parents is to to teach these kids about life.”

Jordan McIntyre, a receiver and safety at West Hills Chaminade, said a delay in the football season will not deter him.

“I’m definitely happy to hear we’re going to have a season, but it’s tough to be pushed back that long,” he said. “I’m going to keep working.”

Athletic directors are facing the daunting task of trying to develop a plan to share campus facilities at a time when boys’ and girls’ team sports will be happening simultaneously in soccer, water polo, volleyball, golf, lacrosse, and track and field.

“Hopefully when we meet as a league, we can determine what that will look like,” Granada Hills athletic director Cristina Garcia said.

Southern Section Commissioner Rob Wigod said it’s up to the adults not to let the students down.

“This is when we show them we can get the job done,” he said.

With the start of basketball season delayed from November until March and the final games set for June 19, the annual flurry of tournaments over Christmas break will not be played. But La Verne Damien coach Mike LeDuc, who runs the 88-team Classic at Damien, said he is looking at holding a large tournament April 3-10, a spring break for many schools.

Whatever happens, he says, “I think the CIF has done a remarkable job in giving the opportunity for everybody to play.”

UCLA’s defense is easily its best under coach Chip Kelly

Soccer on TV: Return of USWNT highlights action from Europe

MLB, players expected to agree to expand playoffs to 16 teams