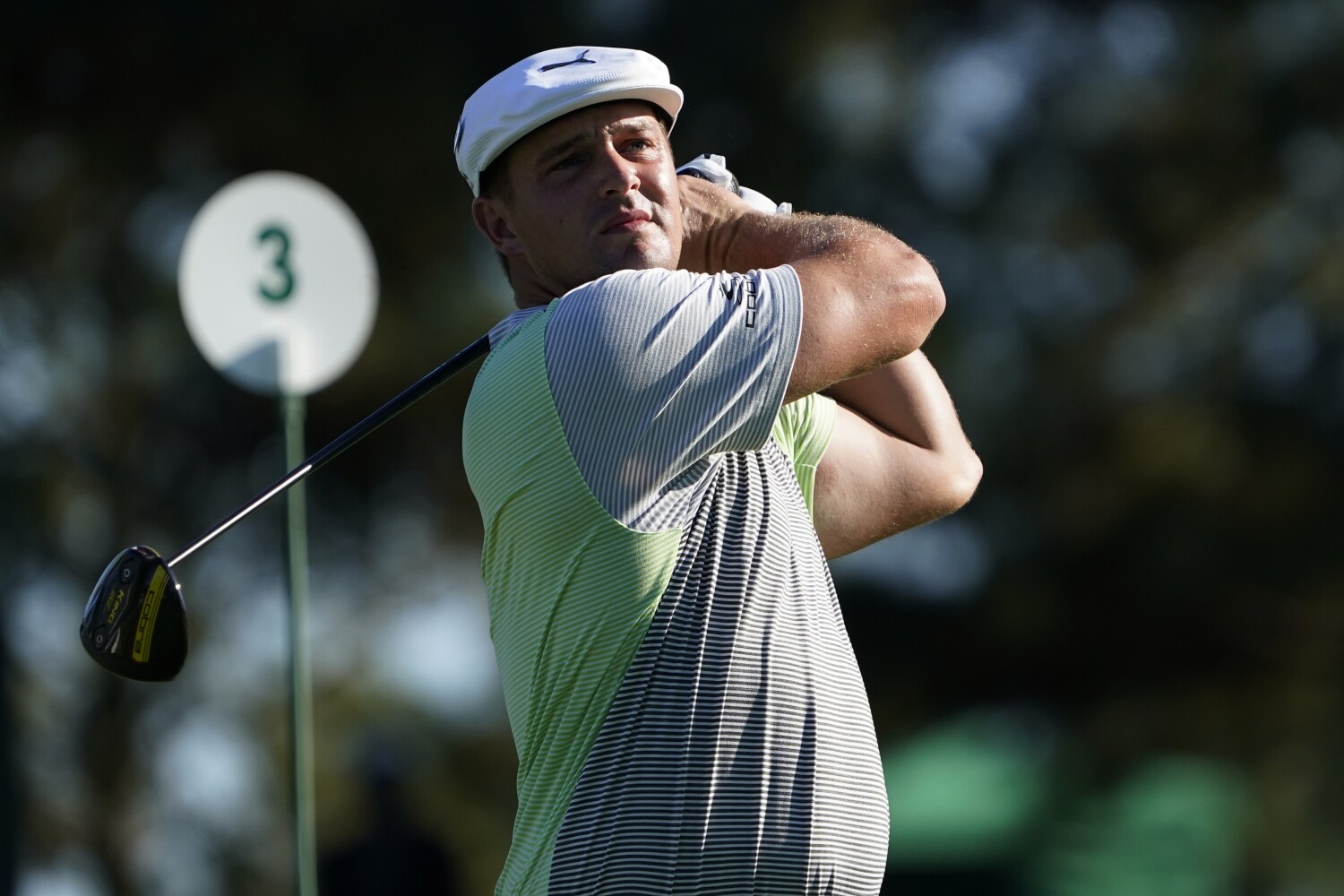 Bryson DeChambeau came into the Masters as the favorite, a long-driving powerhouse who might devour Augusta National with his booming tee shots.

But after finishing his second round Saturday morning at even par for the tournament, precisely at the cut line, the U.S. Open champion revealed he’s in the middle of a personal health scare.

“I was feeling something a little weird two nights ago, and I came out [Friday] and was fine for the most part,” DeChambeau said Saturday after shooting a two-over-par 74 in a round that was shortened by darkness Friday evening. “As I kept going through the round, I started getting a little dizzy. I don’t know what was going on, a little something weird.

“So I got checked for COVID last night, and I was fine, nothing. But I had to do the right thing and make sure there was nothing more serious than that. I don’t know what it is or what happened, but these past couple days, I’ve felt really, really odd and just not a hundred percent. Some of that’s played into it. I just feel kind of dull and numb out there, just not fully aware of everything, and making some silly, silly mistakes for sure.”

DeChambeau got to two under through 16 holes and seemed to have a comfortable cushion to make the cut, then finished bogey, bogey.

His drive on the par-4 17th sailed into the trees on the right. He flew the green on his approach and had to chip back, but he couldn’t get close enough and two-putted.

On 18, he boomed a drive up the hill, but again sailed over the green with his approach. His chip rolled within a few feet of the cup, then trickled down a slippery slope leaving him with a two-putt back up the hill.

Additionally, he also said his game was affected by the dampness on the dewy morning.

“A couple of misjudgments with the wet ground and everything,” he said. “Again, wet ground and water has always been my nemesis for some reason, just can’t figure it out, whereas some people have no problem with it. They’re able to hit it and have no issues.”

USC again has the final say, and score, to beat Arizona