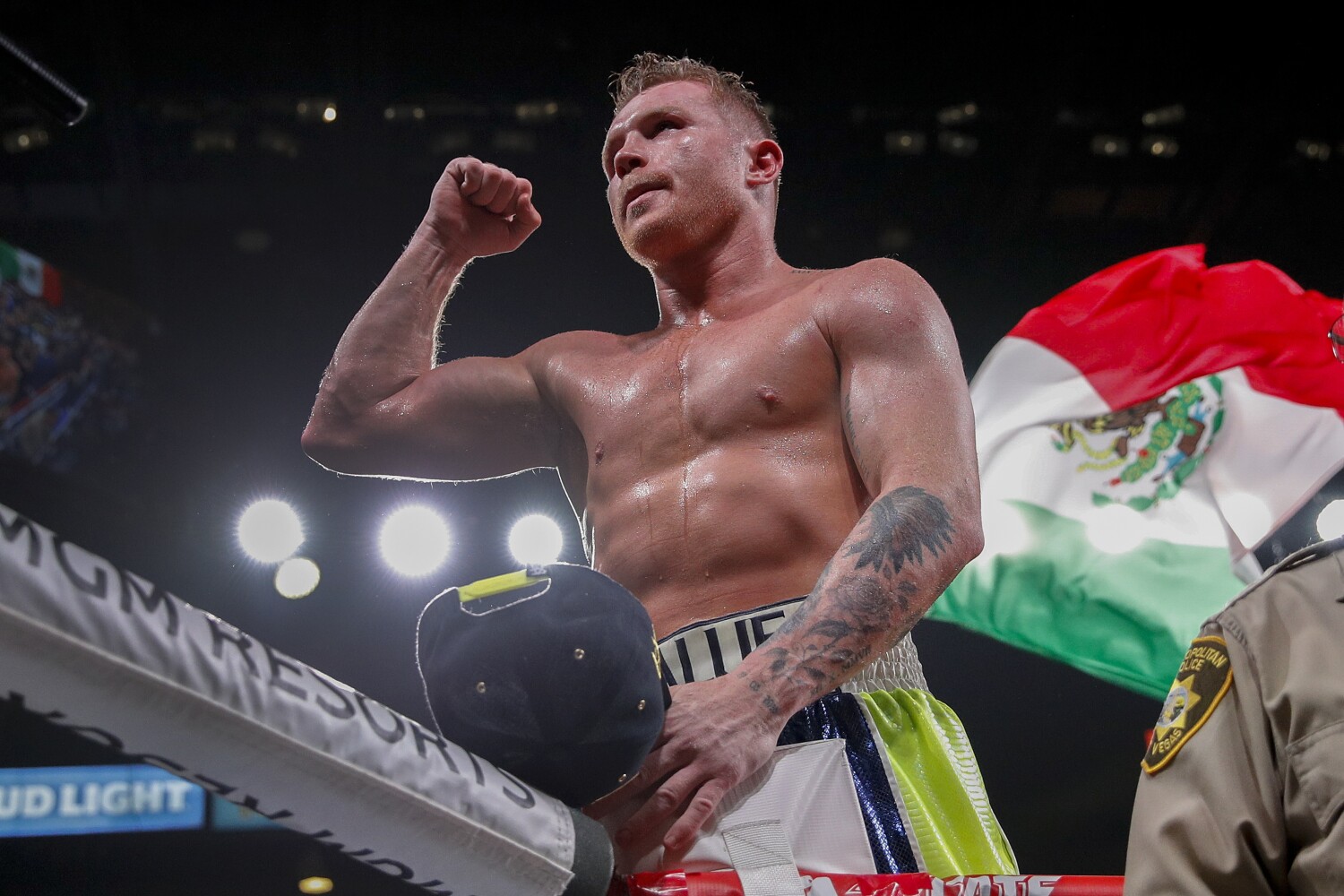 Canelo Alvarez claimed perhaps the biggest victory of his career earlier this month when a lawsuit he’d filed against promoter Golden Boy ultimately led to his release from the company and unrestricted free agent status.

The sport’s biggest breadwinner can now refocus on winning an actual fight when Alvarez takes on World Boxing Assn. super middleweight titlist Callum Smith on Dec. 19 in a still-to-be-determined venue in Texas.

The bout will also mark Alvarez’s return to DAZN, home to his last three fights. Alvarez and the sports streaming platform also severed its remaining $285-million pact as part of the split with Golden Boy.

Alvarez is now pursuing his career on a fight-by-fight basis with the ability to cast a net on a wide pool of opponents across an array of networks.