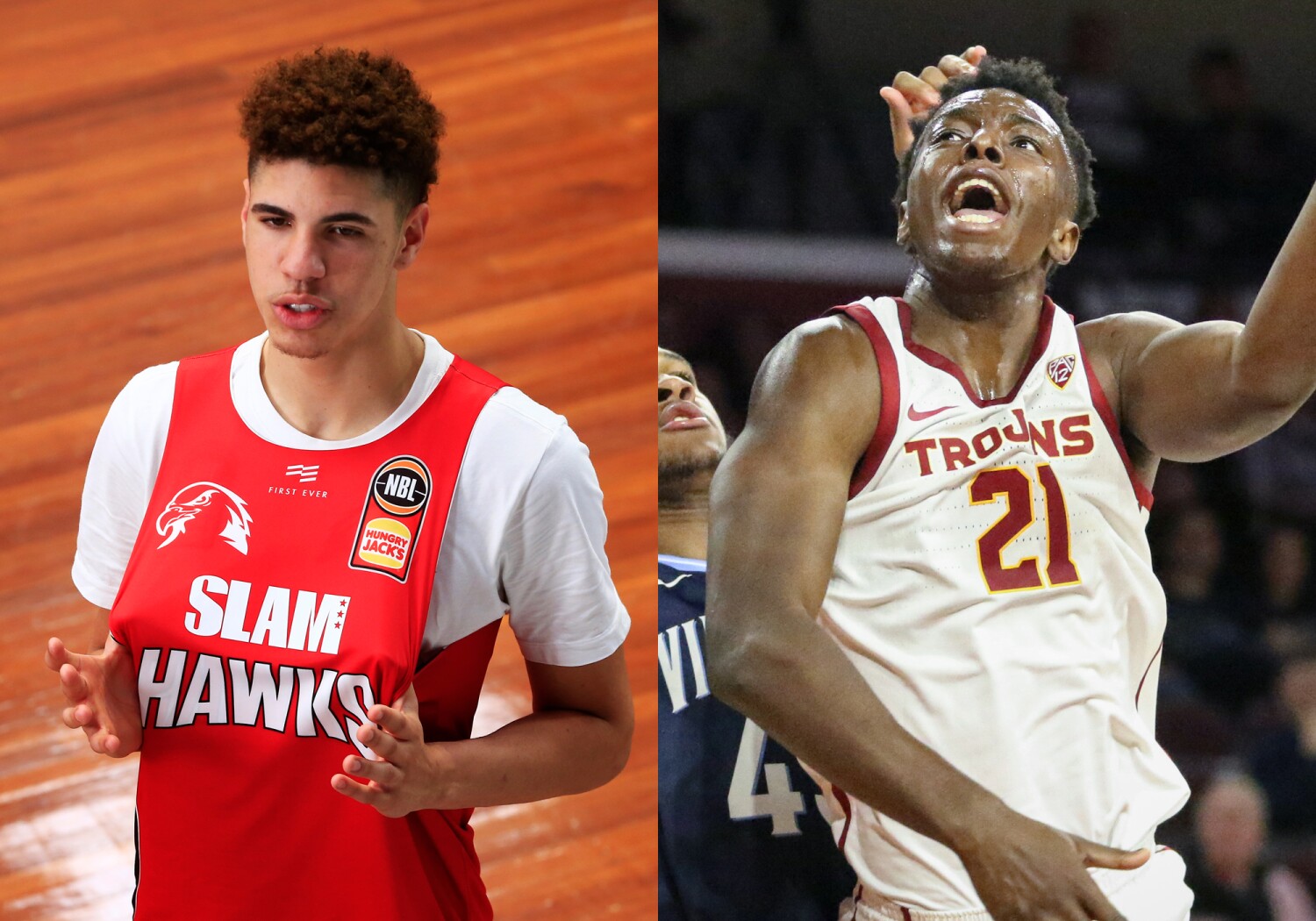 Many powerhouse high school and private academy boys’ basketball programs have seen several graduates selected in the first round of an NBA draft.

When LaMelo Ball and Onyeka Okongwu were chosen third and sixth, respectively, on Wednesday night in the pandemic-delayed 2020 NBA draft, Chino Hills High became the first to have three former teammates taken among lottery picks.

Ball, who was chosen by Charlotte, and Okongwu, who was taken by Atlanta, won a state championship together in 2016 as freshmen with the Huskies, who were led by Lonzo Ball, the second overall selection in the 2017 draft.

Three other high schools have had three teammates off the same team taken with first-round picks in the draft. None are public, and two of the three are not known for prioritizing education over basketball.

Here are the other three sets of high school teammates selected in the first round of a draft:

Note: Thompson transferred to Findlay Prep from St. Benedict (Newark, N.J.) late in the season after a run-in with his coach and played in five games.

LAFC star Carlos Vela will not play in MLS tournament