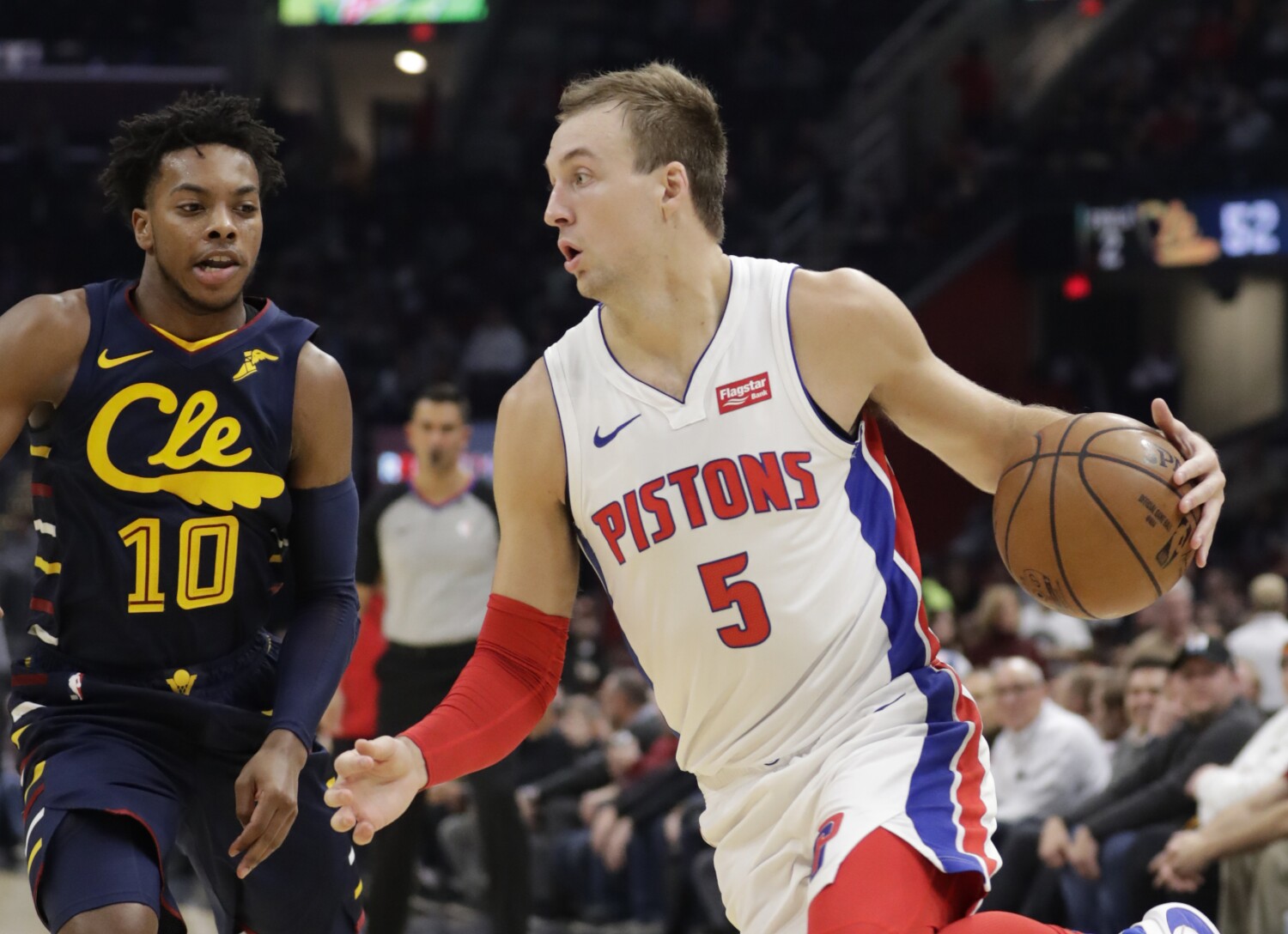 The Clippers acquired Detroit guard Luke Kennard in a three-team trade with Brooklyn during Wednesday’s draft that saw them part with reserve guards Landry Shamet and Rodney McGruder in the process, a person with knowledge of the deal confirmed.

Shamet is headed to Brooklyn while McGruder is going to Detroit. Brooklyn’s 19th pick also went to Detroit as part of the transaction.

From the perspective of the Clippers, the move is a swap of shooters while also receiving relief for their payroll. McGruder was set to earn $5.1 million this season. With that money off the books, the Clippers are set to be eligible to use their full midlevel exception, worth $9.2 million, entering free agency Friday.

Kennard, the 12th pick in the 2017 draft, is a career 40% three-point shooter and averaged 15.8 points in 32.9 minutes last season when he was primarily a Pistons starter.

He will replace Shamet, a 40% three-point shooter during his two seasons as a pro. This will already be Shamet’s third team after the Clippers acquired him midway through his rookie season from Philadelphia.