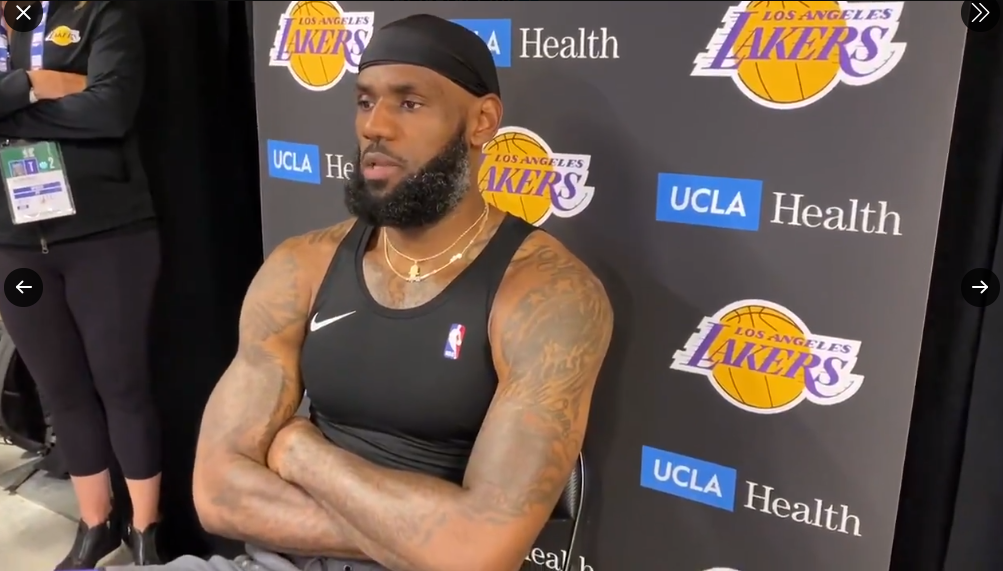 Los Angeles Times reporter Tania Ganguli, who has cleared a seven-day quarantine in Orlando, Fla., is filing updates from inside the NBA’s bubble at the Walt Disney World campus as the league prepares to restart its season. Follow along with us.

Lakers take to the court

Each media member here at Walt Disney World covering the NBA’s attempt to restart its season wears a monitor that begins beeping after you’ve been within six feet of another person for more than five seconds.

It beeps louder after 10 seconds.

After practice on Monday, Lakers star LeBron James addressed the media. He spoke of the death and legacy of John Lewis: “It was a sad day for all of us.”

UCLA could be short-handed at quarterback against Oregon

Lakers show no rhythm against Trail Blazers in return to playoffs