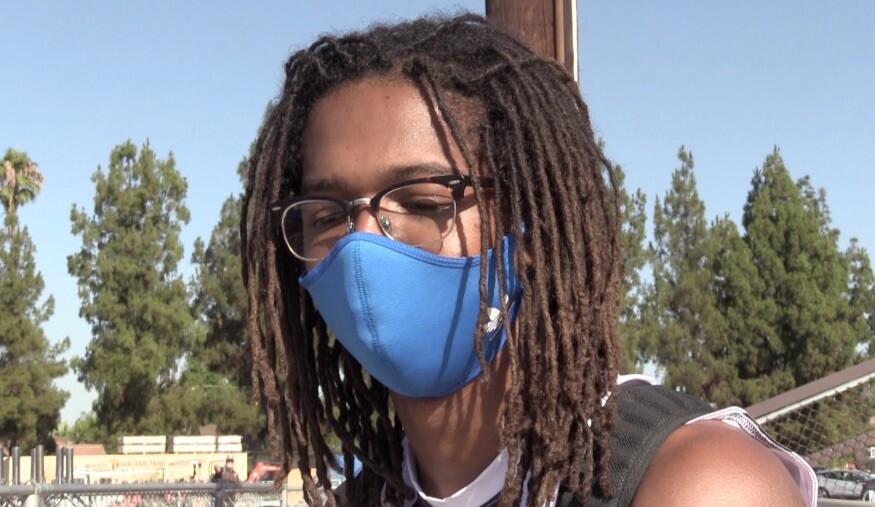 Chance Tucker of Crespi High checks all the required marks to be a top college football recruit at cornerback. And on Wednesday, Notre Dame became the big winner when Tucker announced his college commitment.

Tucker’s recruitment picked up immensely during his brief track season when he was able to prove how fast he might become. He competed in two meets before the COVID-19 pandemic shut down classes and the spring season. He ran a 10.97 100 meters in his first meet and ran a personal-best time of 22.1 in the 200 in his second meet.

“I feel I was able to impress a lot of people,” said Tucker, a 6-footer who has a 4.2 grade-point average.

“There was a bunch of kids whose stocks would have risen during the pandemic,” coach Dameon Porter said. “His character and GPA and speed . . . you put all those things together and he’s a total package.”

Tucker came into Crespi three years ago as a receiver. Porter has since moved him to cornerback, a position Tucker has embraced.

Washington also made a strong bid for Tucker, who was able to visit Notre Dame and Washington this month.

NBA players’ activism is not new but shaping change would be