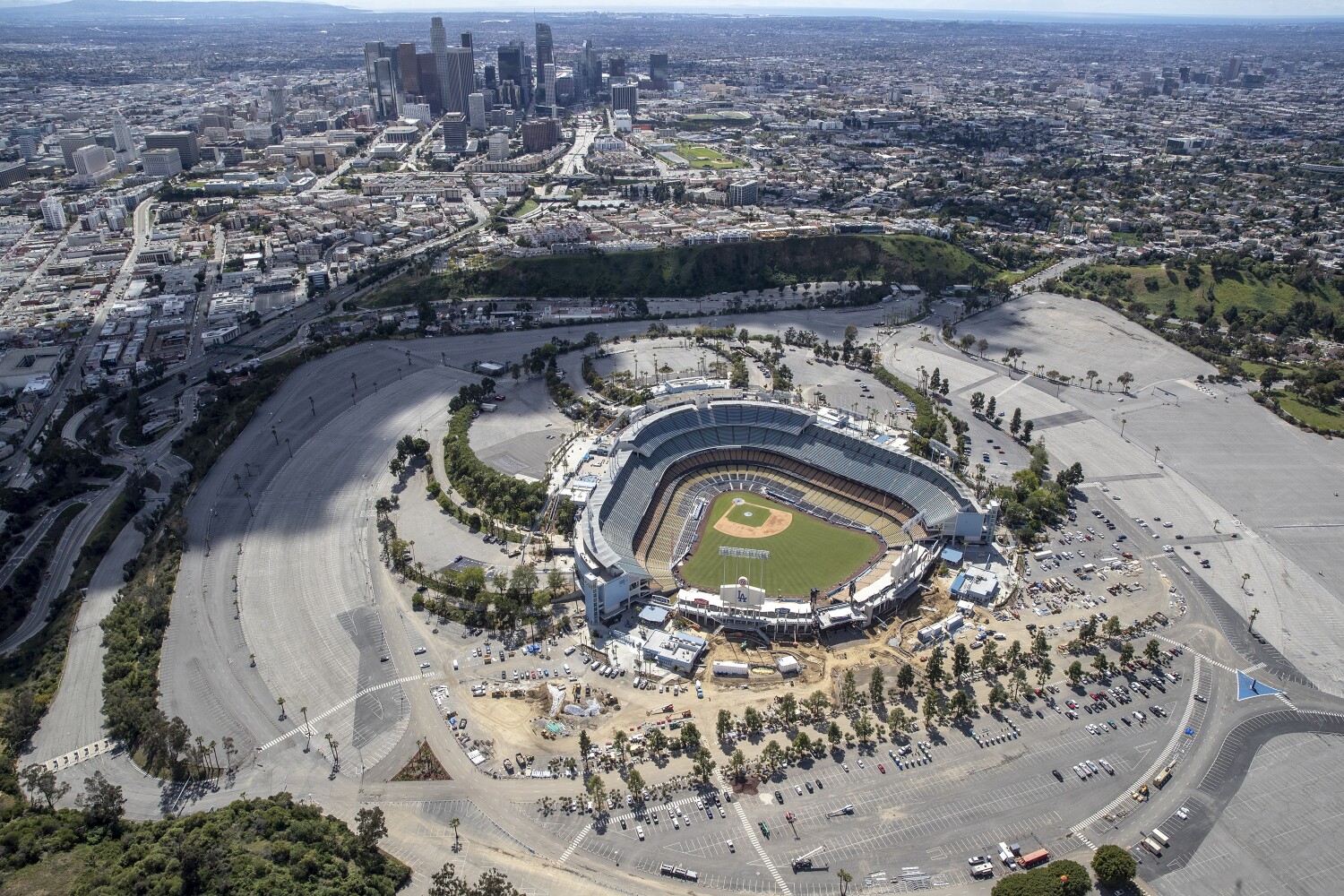 Dodger Stadium will host a voting site for November’s election, the team announced Thursday, partnering with LeBron James’ More Than a Vote coalition to become the first MLB team to make its stadium available as a polling place.

The team, which made the announcement jointly with the Los Angeles County Registrar-Recorder/County Clerk and California Secretary of State’s office, said the site will be accessible to registered Los Angeles County voters over a five-day period for the presidential general election on Nov 3.

The team described the endeavor as a joint effort with the recently founded More Than a Vote coalition of Black athletes and artists, including James and Dodgers pitcher David Price, dedicated to encouraging and protecting voting rights for people of color.

“I may still be new to L.A. but didn’t take long for me to learn how special the relationship is between the Dodgers and Lakers. We are all in this together,” James said in a statement. “I’m really proud we were able to help the Dodgers become the first MLB stadium to open for voting. This is exactly why we created More Than a Vote. A lot of us now working together and here for every team who wants to follow the Dodgers lead and turn their stadium into a safer place for voting.”

Dodger Stadium’s vast footprint will enable social distancing at the voting site, the team said. This summer, the venue has already hosted the county’s largest COVID-19 testing site as well as food distributions and virtual high school graduations. Operational details for the election were not immediately released.

“Dodger Stadium is part of the fabric of Los Angeles, and we’re proud to continue to partner with the County to make the property available for the benefit of the community at large,” Dodgers President Stan Kasten said in the release. “Voting is all of our civic duty, and we’re excited to work with More than a Vote to do anything we can to help get out the vote by making this process as easy, accessible and safe for all Angelenos.”

Lakers will bring back Markieff Morris on two-year deal