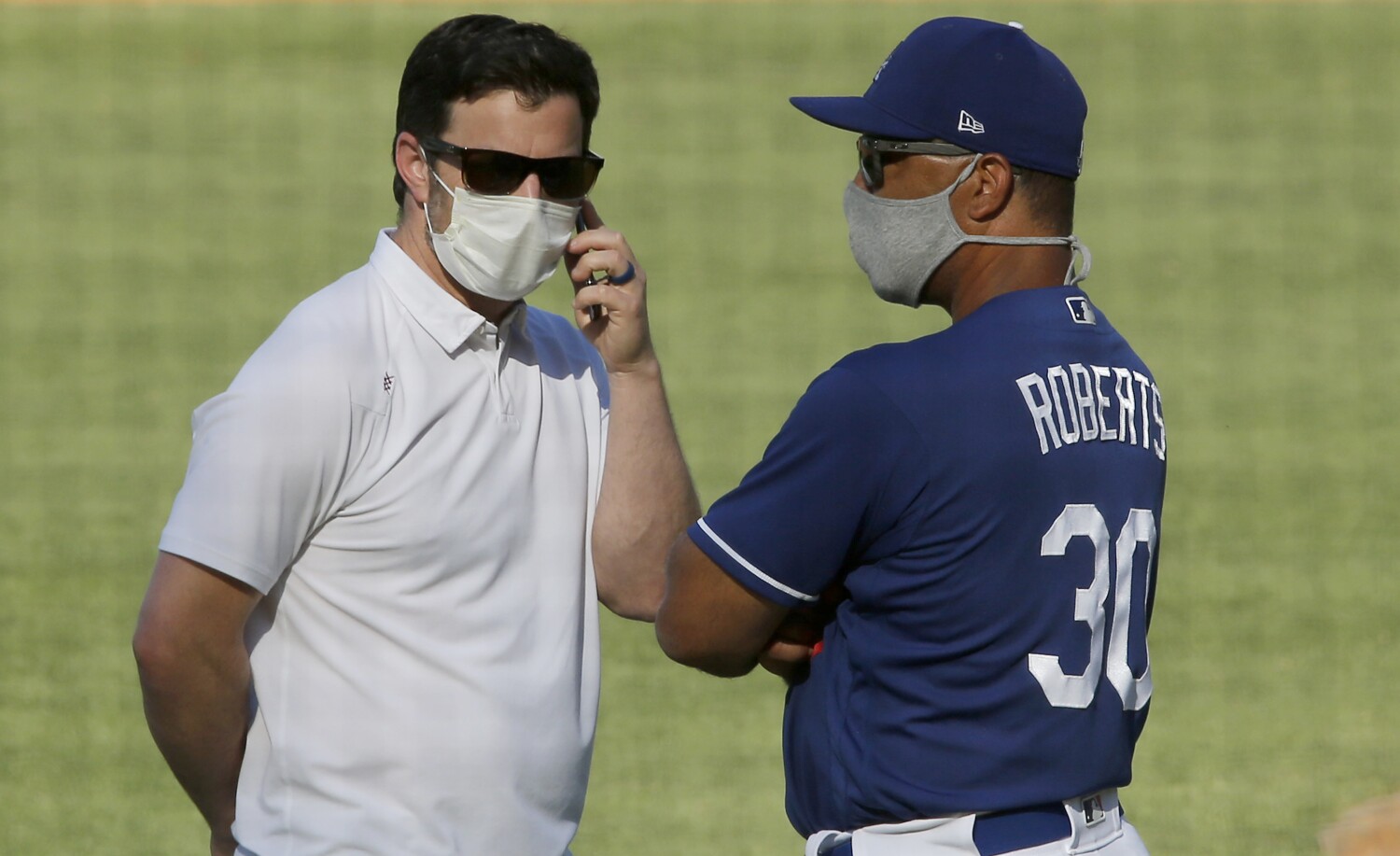 The Dodgers will cut ties with their rookie-level affiliate in Ogden, Utah, as part of the downsizing scheduled to take place across the minor leagues for the 2021 season, according to a person with knowledge of the situation.

The Dodgers and Major League Baseball’s other 29 franchises will each have four affiliates plus two teams stationed at their minor league complexes, reducing the total number of affiliated clubs from 160 to 120.