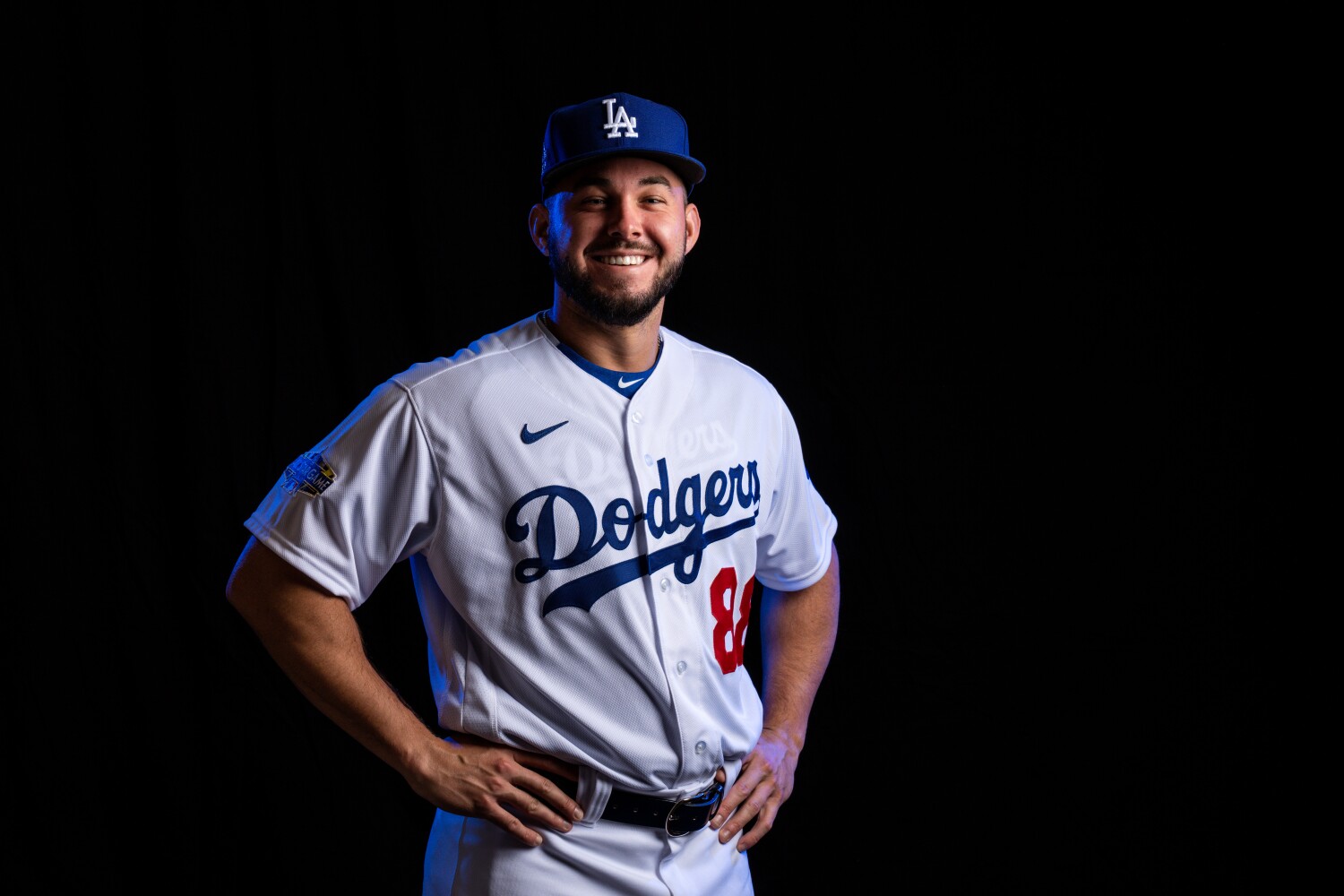 The Dodgers added four players to their 40-man roster before Friday’s deadline to protect minor leaguers from next month’s Rule 5 draft.

Right-handed pitchers Gerardo Carrillo, Andre Jackson and Edwin Uceta were joined by outfielder Zach Reks as the additions. Carrillo, Jackson and Uceta were in the Dodgers’ 60-man player pool for the 2020 season, though Uceta was sent home for disciplinary reasons.

The 27-year-old Reks was invited to spring training before Major League Baseball suspended operations and the minor league season was cancelled. He is the only one of the four players to reach triple A. He batted .291 with a .921 on-base-plus-slugging percentage across 121 games between double-A Tulsa and triple-A Oklahoma City in 2019.

Carrillo, 22, reached high-A in 2019. The Guadalajara native posted a 6.17 earned-run average in 23 games (21 starts) for Rancho Cucamonga. MLB Pipeline ranks Carrillo as the Dodgers’ 16th-best prospect, the highest of the four added to the 40-man roster.