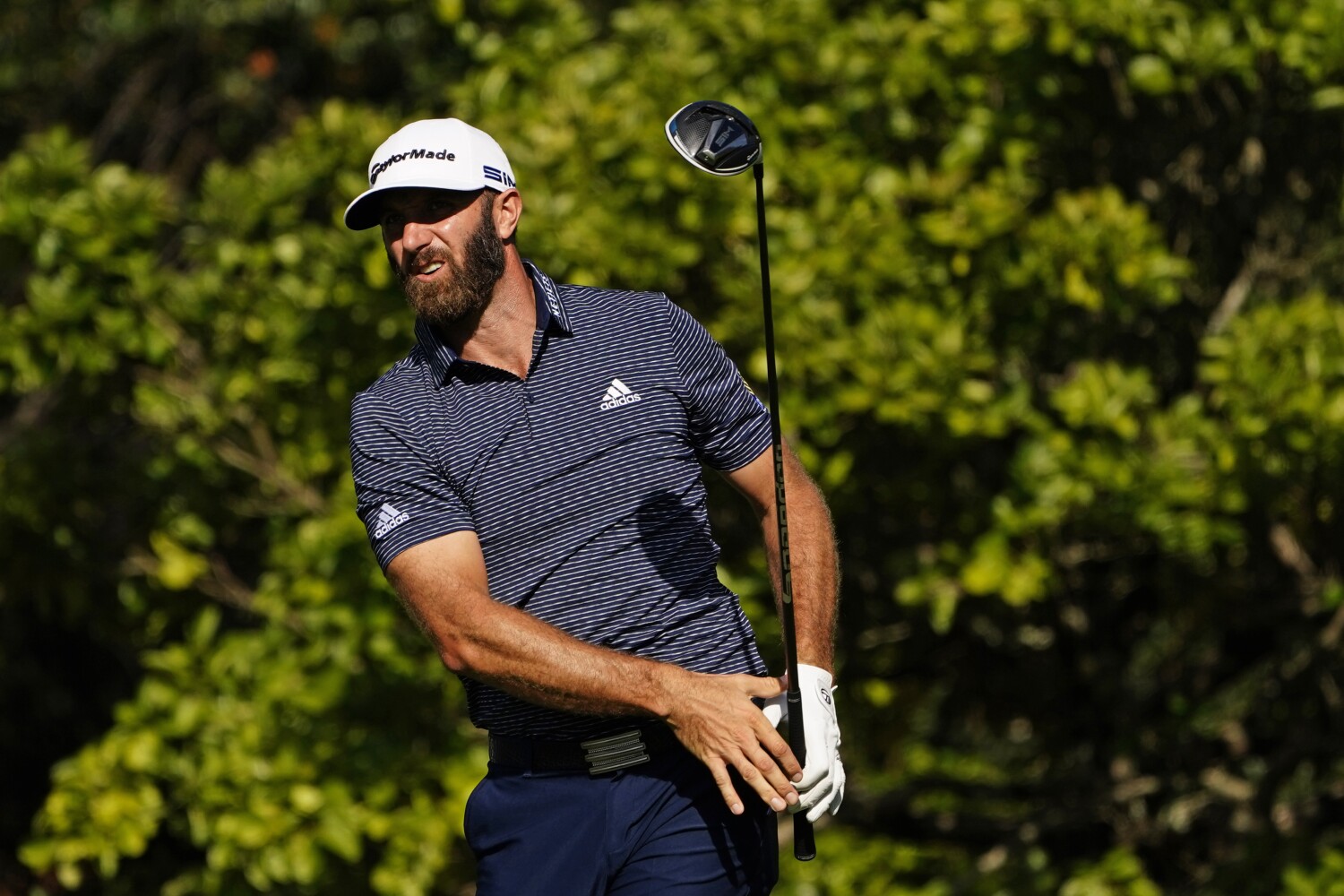 Dustin Johnson can add Masters champion to his list of golf accolades.

Coming off a stunning third-round performance that vaulted him into a four-stroke lead at Augusta National on Saturday, Johnson became the first player to finish at 20 under par to win the Masters on Sunday.

Johnson, 36, finished his final 18 holes with a four-under par 68, finishing five strokes ahead of Cameron Smith and Sungjae Im. His final score of 268 broke the Masters tournament scoring record.

It marks the second major championship for Johnson, the world’s No. 1 player who won the 2016 U.S. Open at Oakmont Country Club in Pittsburgh.

It was the fifth time he either led or was tied for the lead in a major. Three times, he saw those leads evaporate. He blew a three-shot lead in the 2010 U.S. Open at Pebble Beach by shooting an 82 on Sunday; three-putted on No. 18 at Chambers Bay in the 2015 U.S. Open with a chance to force a playoff; and this year surrendered a one-stroke lead to Collin Morikawa on the final day of the PGA Championship at Harding Park.

The closest Johnson came to giving up the lead Sunday was when he bogeyed the fourth hole to drop to 15 under, one shot ahead of South Korea’s Sungjae Im. But Im would tail off with consecutive bogeys on 6 and 7, and Johnson tightened his grip with birdies on 6, 8 and 13.

Five-time Masters champion Woods, who was defending his 2019 title, birdied five of the final six holes to salvage a 76 and finish the tournament at one under. His round included a 10 on the par-3 12th, the worst score in his professional career, when he put three balls in Rae’s Creek.

“You’re so alone out here,” he told CBS after his round. “You have to fight. No one’s going to pull you off the bump.”