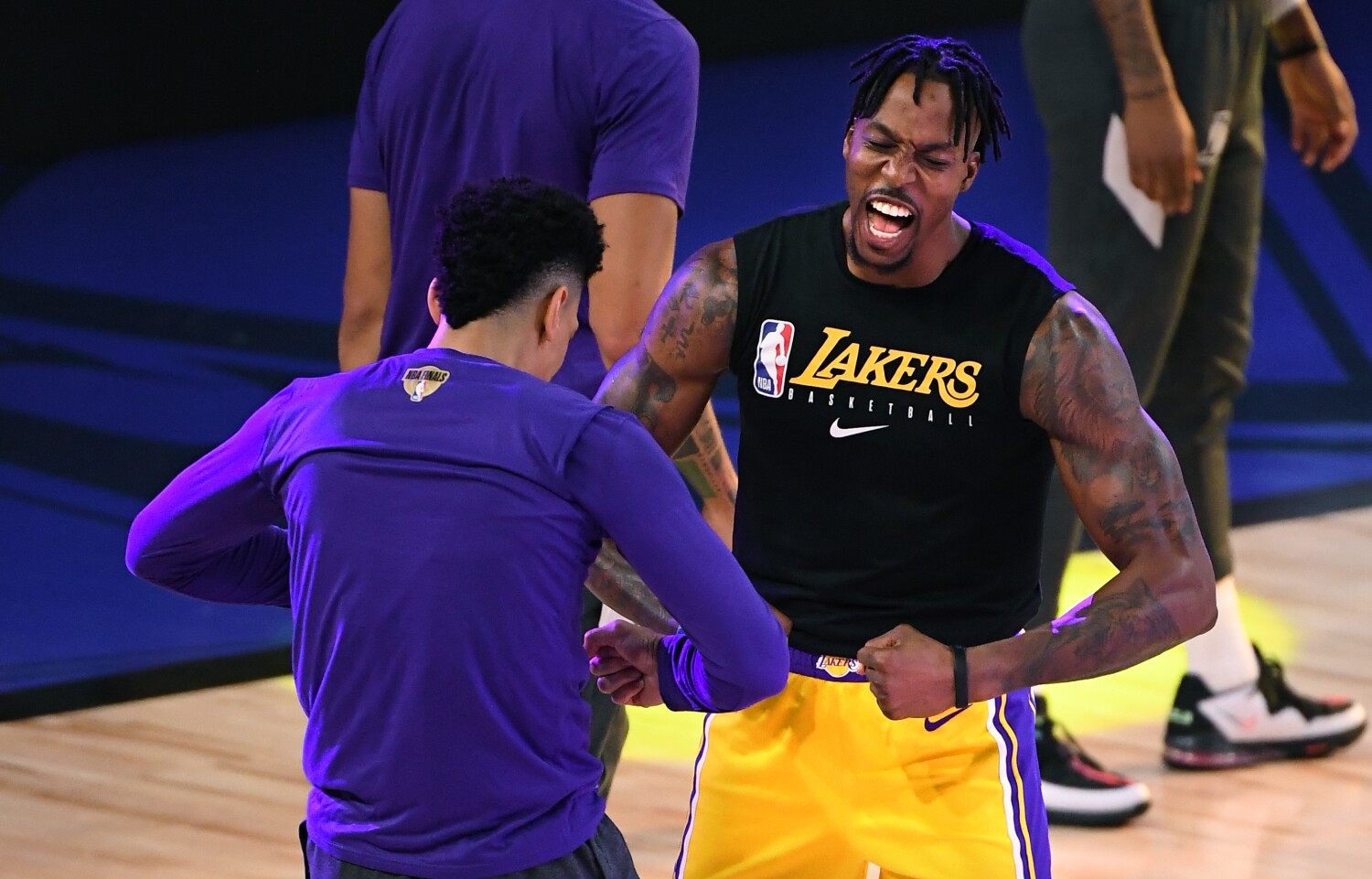 Free-agent center Dwight Howard, who came back to the Lakers last season and played a pivotal role in the team winning the NBA championship, has decided to join the Philadelphia 76ers, his agent, Charles Briscoe, told The Los Angeles Times Friday night.

Howard will sign a one-year deal to join former Clippers coach Doc Rivers, who is the new 76ers coach.

As a backup center for the Lakers, Howard often starred in his role, averaging 7.5 points, 7.3 rebounds and 19 minutes.

Howard was a physical force for them, starting seven out of the 18 games the Lakers played in the playoffs. He averaged 5.8 points and 4.6 rebounds in the postseason.

He had left the Lakers on bad terms following the 2012-13 season, with Lakers fans turning against the center.

Howard was welcomed with open arms for the 2019-20 season, and he played hard all season.

With him gone, the Lakers are in need of another center after JaVale McGee exercised his $4.2-million contract option this week.

Angels prepare for life on the road amid COVID-19 pandemic

Mookie Betts not pleased by MLB’s slow response to protests

NBA free agency: How the Lakers’ roster is taking shape