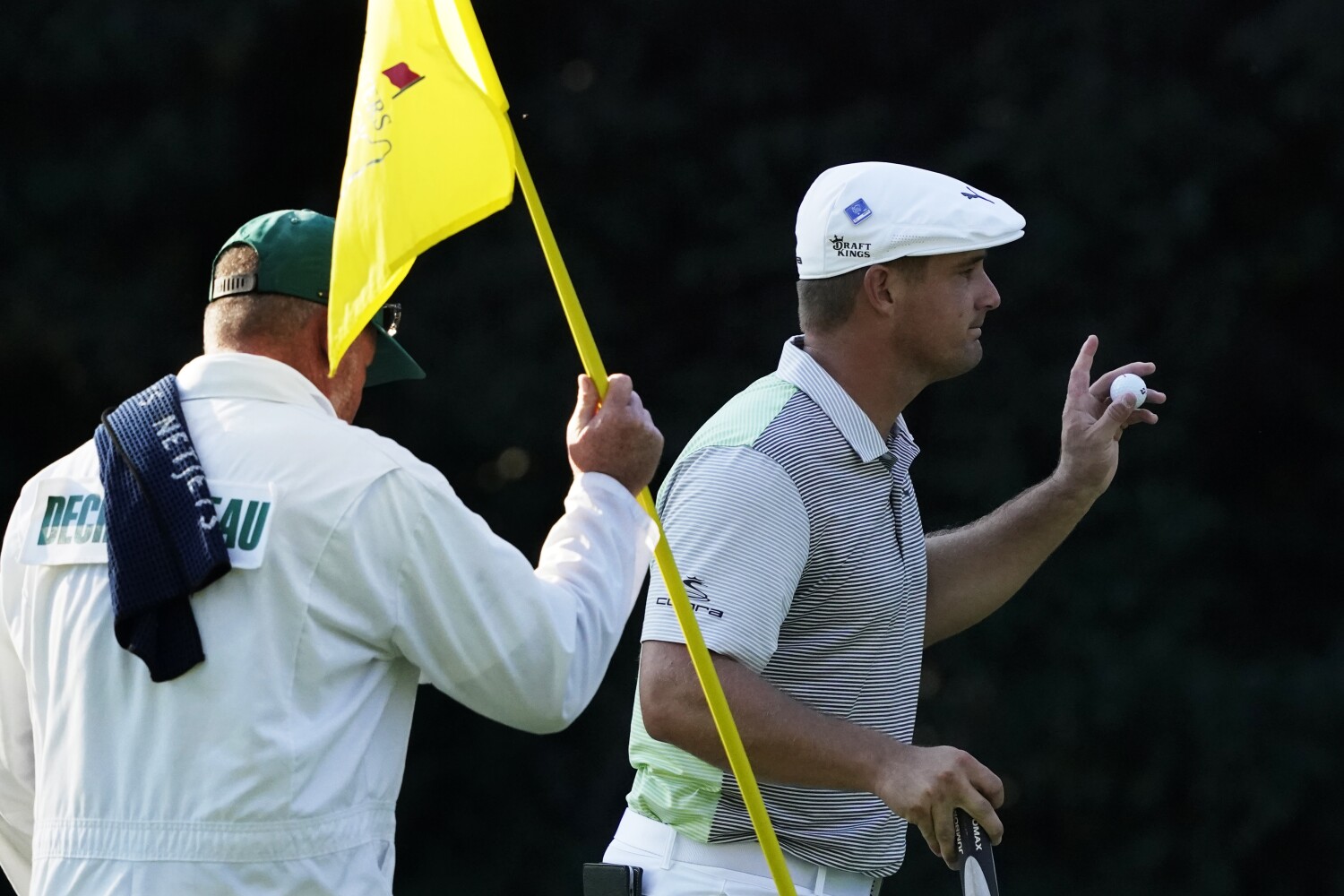 Is this Masters different?

And bet, and bet. Online bookmakers offer about 1,300 different ways to bet on the most prestigious tournament in golf, with most of those being in-play wagers such as whether Tiger Woods will play his next hole in birdie or better, or whether Bryson DeChambeau’s next drive will be shorter or longer than 350 yards.

Wagering on sports is legal in 20 states, with more to come, and the perception of gambling on events is changing. As with those stratospheric DeChambeau drives, the stigma surrounding sports betting is starting to lift and disappear.

“The perception of gambling is no longer kind of shady bookies and offshore accounts and things like that,” said Jay Croucher, director of sports analytics for PointsBet, a Denver-based online bookmaker. “Now it’s a lot more on U.S. soil, and it’s a lot more familiar and known. There are a lot of celebrities and athletes who are brand ambassadors, and it helps with that awareness and changing of perception.”

DeChambeau is one of those ambassadors. He’s wearing a DraftKings patch on his Kangol hat this week, the first golfer to sport that logo, and the company has a billboard touting him along Washington Road, across the street from where Augusta National members turn up the famed Magnolia Lane.

“I really think, personally, for me, that was a no‑brainer to engage in that field,” DeChambeau said. “Because I’m all about growing the game; I want to grow the game. I think it’s necessary for our game to survive and keep moving forward in a positive direction.”

The Tour must agree, because during the break at the start of the pandemic officials refashioned the policies regarding partnerships with gambling-related companies. By mid-June, the Tour had forged relationships with four gaming operators, among them PointsBet.

“There is that symbiosis where if you do have some skin in the game, you’re more likely to be a bit more invested,” Croucher said.

“With in-play, that just gives you so many more betting options and opportunities. If Tiger is five over on Day 1 and your bet is gone, you can get involved with in-play and you can bet on something new after seeing the action unfold. So it’s a huge driver in activity.”

In 2018, the Supreme Court struck down a 1992 federal law that banned commercial sports betting in most states. That cleared the way for legalizing the roughly $150 billion in illegal sports bets Americans were making every year.

A PointsBet spokesman said the company’s in-play betting on golf — where bets are taken on every hole or even every swing, as opposed to simply before the tournament — has increased by 65% since last year.

“That’s the area where there’s been a lot of growth, not just from an activity perspective but also from a tech perspective,” Croucher said. “There’s just more data now, and there’s also more vision. Now there’s streaming available — this is a growing space — but eventually, say you bet on Matthew Wolff, you can basically follow him around the course, all 72 holes, and have vision on him the entire time and be betting him hole by hole.

“You can bet on any outcome of how he’s going to go hole by hole. So that’s probably the future of the space. We’re not entirely there yet, but there’s definitely been progress.”

The Tour has a website promoting fantasy golf, where fans can set six-man rosters to compete in a format similar to fantasy football.

“These fans are able to engage and feel like they are a part of each player’s lives by putting them on their team,” DeChambeau said. “And I think that’s a really cool way to engage fans into a new sport, I guess you could say, like golf, as golf has returned and come back and been more a part of the fantasy scene.”

As for the performance of DeChambeau, who was at the precise even-par cut line Saturday? Something less than money.