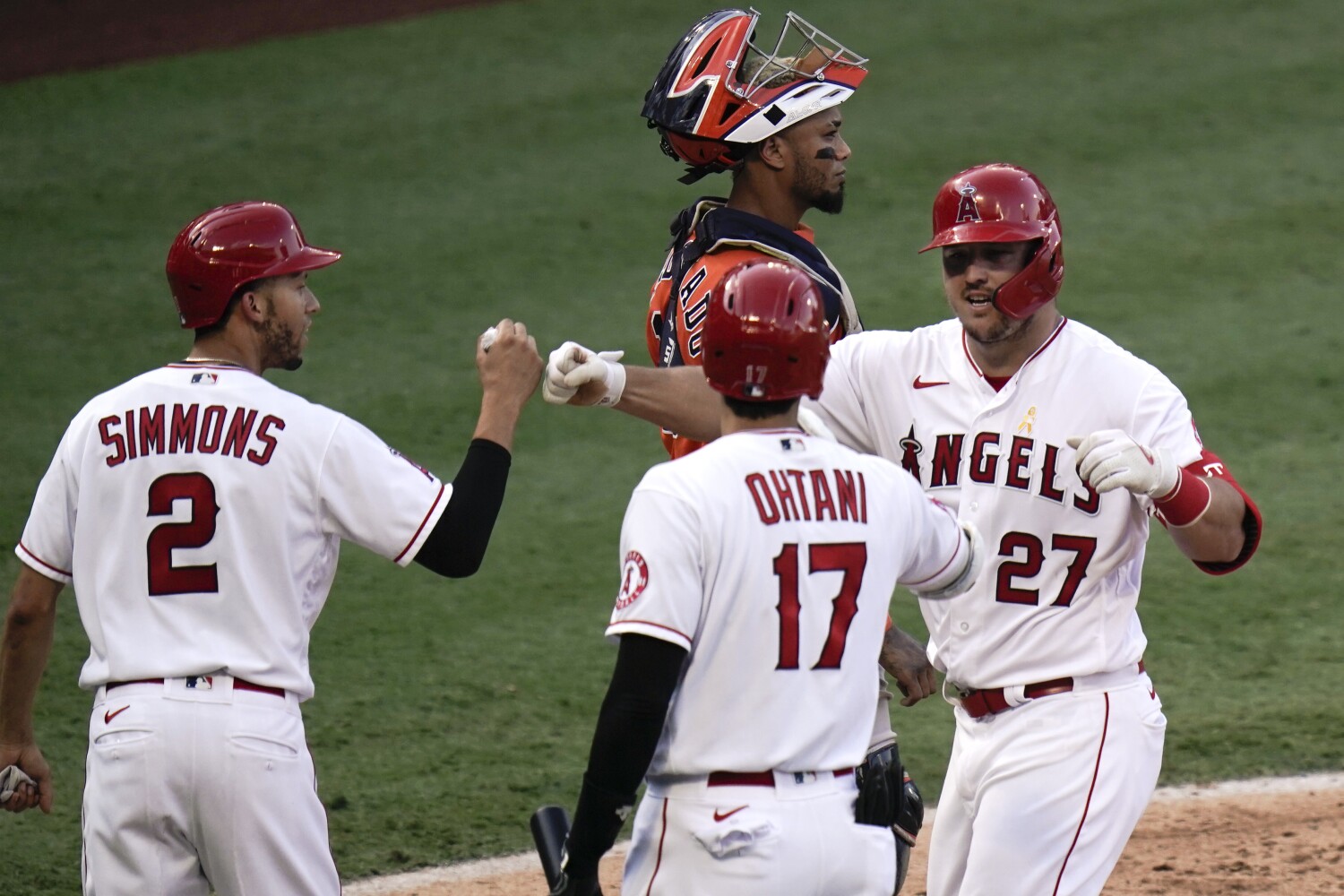 Those channels soon will have new branding. The owner of the channels announced Wednesday night that naming rights have been sold to Bally’s Corporation, a significant step toward betting on a sports event as you watch it.

The new Bally Sports names are expected to take effect in 2021.

“This arrangement represents an opportunity to revolutionize the U.S. sports betting, gaming and media industries,” Soo Kim, chairman of Bally’s Corporation’s board of directors, said in a statement.

Sports betting is legal in 25 states, although California is not one of them. As states allow, the deal could provide fans with the opportunity to watch their favorite team and bet on it, without changing the channel or using a second screen. The NBA, NHL and Major League Baseball, all with teams on the affected channels, are expected to bless the arrangements.

Pro sports leagues have long anticipated a windfall from sports gaming, an even more critical revenue source as teams face a second year of games with fans restricted from attendance because of the COVID-19 pandemic. MLB this year introduced gaming apps “presented by BetMGM,” the league’s first official gaming and entertainment partner.

In 2018, the American Gaming Assn. projected the four major North American sports leagues could make as much as $4.2 billion per year from sports betting, including $1.1 billion per year for MLB. The most recent Dodger Stadium renovations include sports bars that could be converted to sports books at a later date.

Under the deal, Bally’s will provide what a news release called “unrivaled sports gamification content on a national scale,” on both the 21 regional sports networks formerly owned by Fox and on the 190 television stations across 88 markets with which the Sinclair Broadcast Group is affiliated. Bally’s said it is closing deals that will increase the number of casinos it owns to 14, across 10 states.

Kim said the deal would “support the development of Bally’s player database for both our traditional casinos as well as our future online offerings.”

Sinclair bought the Fox Sports channels for $9.6 billion last year. The Bally’s naming rights deal is worth $85 million over 10 years, according to the New York Post.

“By integrating gamification elements that allow audiences a more personalized and interactive game experience, consumers of live sports in the future can look forward to a more dynamic and engaging sports viewing experience,” Sinclair chief executive Chris Ripley said in a statement.

The Angels, Clippers, Ducks and Kings currently play on Fox Sports West and Prime Ticket. The Dodgers and Lakers used to play there, before each team landed a channel of its own on Time Warner Cable, which since has become Spectrum.

LeBron James: Toughest part of pandemic was not seeing mom

Clayton Kershaw to miss opening day; Dustin May gets the start