One of Europe’s finest players, Jon Rahm will try to follow in the footsteps of Spanish legends Severiano Ballesteros and Jose Maria Olazabal by winning a Major championship.

Below we take a look at 20 things you may or may not already know about him.

2 He was born in a small town called Barrika, in the Basque region of Spain located in the very north of the country

3 He currently holds the record for being the number one ranked amateur in the world for the longest period of time. Overall he held that distinction for 60 weeks between 2015 and 2016

4 He became the first golfer to win the Ben Hogan award in two consecutive years. The award is given to the best player in college golf in the United States

5 In January 2017 he secured his first PGA Tour victory and first professional win at the Farmers Insurance Open. He holed a 60-foot eagle putt on the 18th

6 To help him learn English, Rahm listened to a lot of hip-hop. Two of his favourite songs were Eminem – Love The Way You Lie, and Kendrick Lamar – Swimming Pools

7 His wife is Kelley Cahill, a former javelin thrower at Arizona State University. They got married in Spain in December 2o19 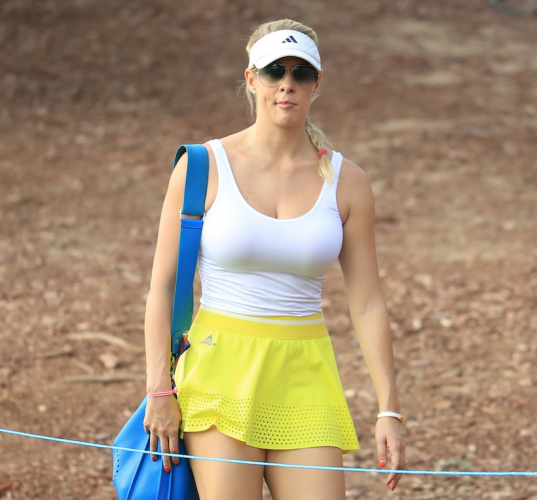 10 From an early age, his father pushed him to move to the United States because he believed thats where the future of golf lay

11 After attending the 1997 Ryder Cup, his parents Edorta and Angela, took up golf. Jon then followed in their footsteps

12 Despite not knowing English very well, Rahm managed to secure a 3.6 GPA in his first semester at Arizona State 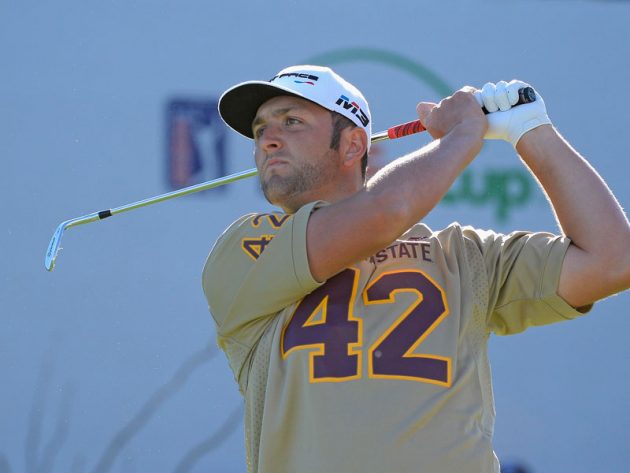 13 Rahm is an avid supporter of Athletic Bilbao

14 He cites Sergio Garcia as his hero and influence

17 He is a member of Whisper Rock Golf Club in Phoenix, Arizona

19 In July 2020, he became the second Spanish man to become World Number One

Fassi On The Masters | LPGA

What Hole Looks Strangest Without Patrons At Augusta?