We take a look at the best utility irons golf accesories that bridge the distance gap, offer shot-making options and forgiveness.

Much like getting a set of the best golf irons, a good utility iron can be a game changer, offering a tremendous blend of versatility and forgiveness.

The long iron  is potentially one of the most versatile clubs in the bag, offering a number of shot-making options from the long high ball to the punch into the wind.

But for many golfers, the long iron is the most challenging club in the bag to get to grips with. It’s not overly forgiving and any slightly missed shot tends to be punished.

For this reason, many tend to swap out their long irons and replace with more forgiving hybrid clubs. These are far easier to hit with a high launch and they generate consistent distance. But, they don’t tend to be so workable and the shot-making chances are reduced.

Luckily, there’s another option. As mentioned above, the best utility irons golf accesories on the market offer the best of both worlds. They allow you to shape the ball and to control the ball flight whilst also offering a good degree of forgiveness.

A good utility iron could be the distance gapping club that changes your game and helps you save strokes.

You may have had a chance to look at our ultimate guide to the best golf hybrid clubs has to offer or the best distance irons on the market right now. 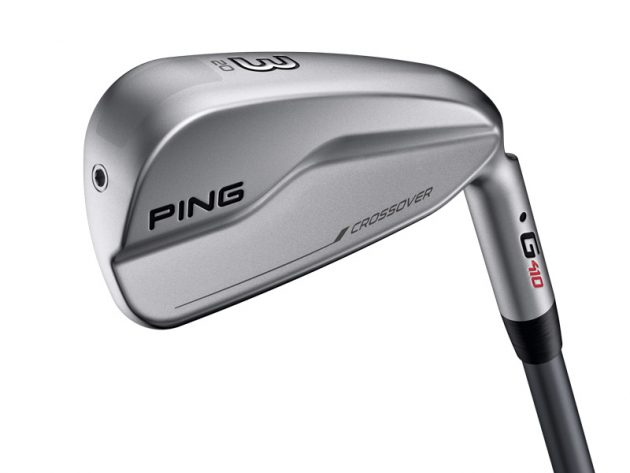 Available in 2, 3 and 4 iron crossover options, the Ping G410 Crossover is a solid performer that looks and play like an iron but offers the ball speed, flight and forgiveness of a hybrid.

In the different lofts available, golfers of all skill levels should be able to find a G410 Crossover that fits the gap in their bag nicely and helps them hit all the shots they need.

The head is hollow with a narrower sole for better turf interaction, while the maraging steel face produces good ball speeds.

A 30g tungsten weight helps increase forgiveness, and the use of internal ribs helps support the body of the clubhead.

We like the positioning of the centre of gravity – slightly forward to improve spin consistency and promote straighter flight.

The Ping 410 Crossover will suit golfers of varying abilities who prefer the look of a long iron but seek the forgiveness of a hybrid. 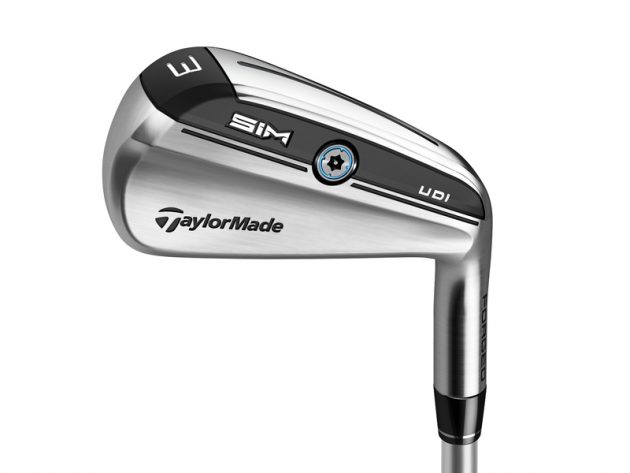 The TaylorMade SIM UDI features a hollow head to boost distance and forgiveness. It’s also filled with Speed Foam to dampen down vibrations and provide a smooth but powerful feel through impact.

The UDI has a slightly more compact look behind the ball than the DHY (see below) with a thinner sole and is designed to provide a slightly lower, more penetrating ball flight.

In testing, we found the UDI to lend itself more towards being an extra driving option for faster swingers and confident ball strikers.

For those who prefer long irons to hybrids or want another option to use from the tee, the TaylorMade SIM UDI is worth considering. 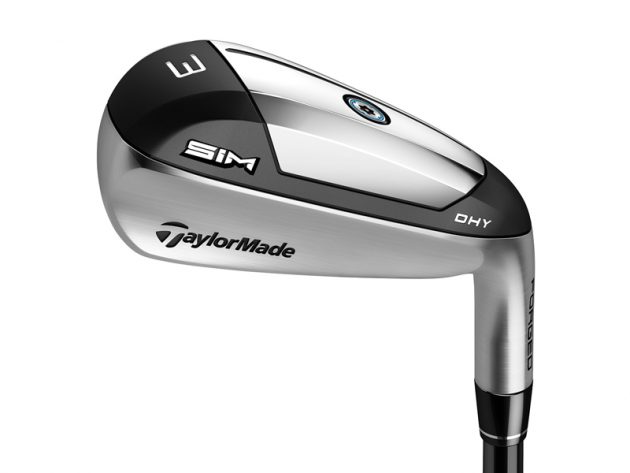 Like the TaylorMade SIM UDI, the SIM DHY features a hollow head to boost distance and forgiveness. It’s also filled with Speed Foam to dampen down vibrations and provide a smooth but powerful feel through impact.

The DHY has a slightly thicker topline and additional offset making it a more confidence-inspiring package for those in search of extra ball-striking assistance at the top end of the bag. It should also be noted that the Speed Foam used in the DHY is a lower density version to help lower the centre of gravity and increase the launch angle.

Despite being bigger than the UDI, the DHY is still a great-looking club and the extra forgiveness and higher flight make it a solid option to use off the deck as well as off the tee. We think the TaylorMade SIM DHY utility iron will suit players of varying standards who like the look of an iron but still want a good degree of forgiveness. 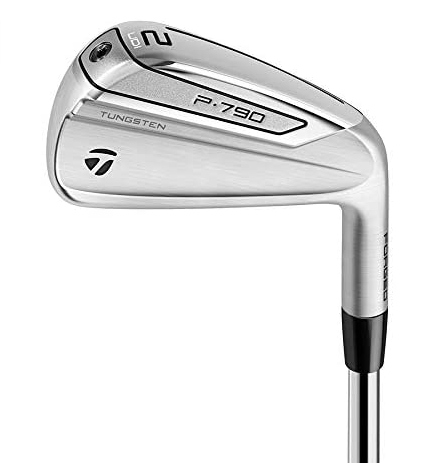 Other updates include a cleaner overall look, increased toe height and slightly less offset preferred visually by the better player. 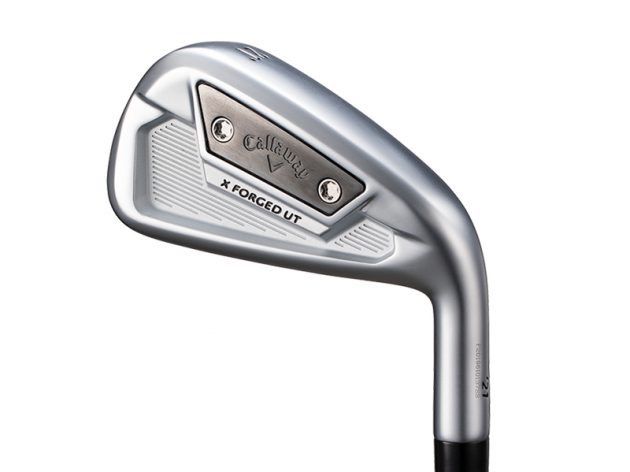 The irons are forged from 1025 mild carbon steel and inside the hollow body construction there is Callaway’s urethane microspheres that dampen vibration for better sound and feel.

External MIM’d (Metal Injection Moulded) tungsten weighting allows for the CG position to be optimally located for the best trajectory and launch for the target player.

A longer blade length and a wider sole versus a traditional long iron provide forgiveness and control.

The Callaway X Forged UT will suit better players who like the feel and looks of a long iron but are also after a little more distance and forgiveness. A useful weapon off the tee and the deck. 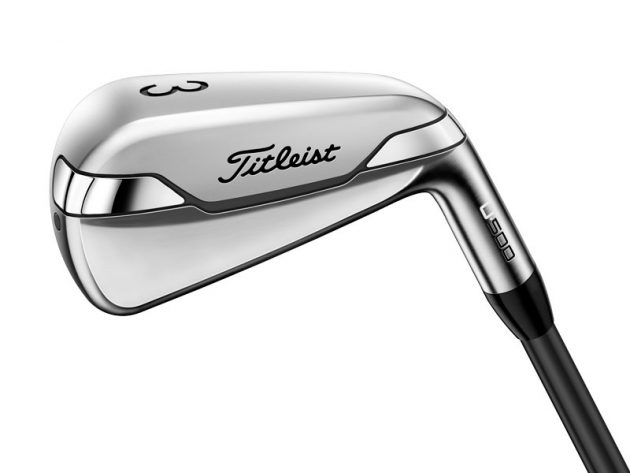 + Appealing looks
+ Good workability
– Not as forgiving as 510 (see below)

The compact, slimline Titleist U500 will suit the eye of the better player who has more club speed at their disposal and is looking to flight the ball a little lower.

The ultra-thin forged face feels springy and hot, while the 95 grams of tungsten weighting helps stabilize the clubhead on slight off-centre hits.

Low handicappers will likely enjoy how the U500 can manoeuvre the ball flight in different ways, both high and low and left to right.

In testing, we found the turf interaction was noticeably cleaner and crisper, like the club was travelling through the ground with less interference. 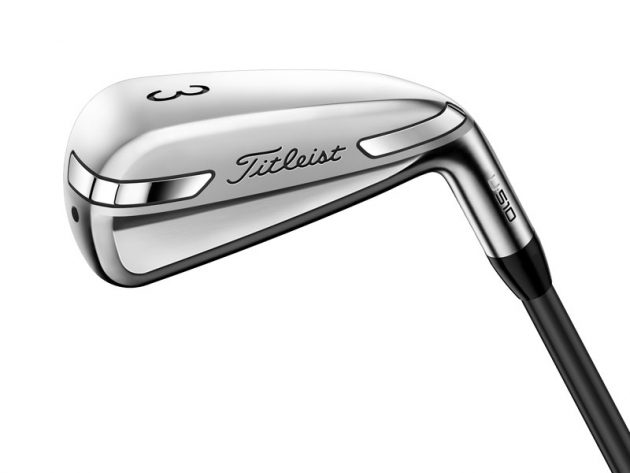 The U510 provides golfers with a larger, more confidence inspiring shape that launches and spins a little higher. This makes it a more suitable option when hitting off the turf into long par fours and par fives. It also has a slightly lighter stock graphite shaft to help with the extra launch.

The U510 is unquestionably easier to hit than the 500 and is likely to be the favoured choice of the weekend golfer.

In testing, it flighted the ball around five yards higher in the 3-iron, which is 20° on both models. It also gave us a touch more ball speed, 500 rpm approx. more spin and around six yards extra carry distance. Interestingly though, factoring in the roll, the total distance from the U500 and the U510 3-iron was basically the same. 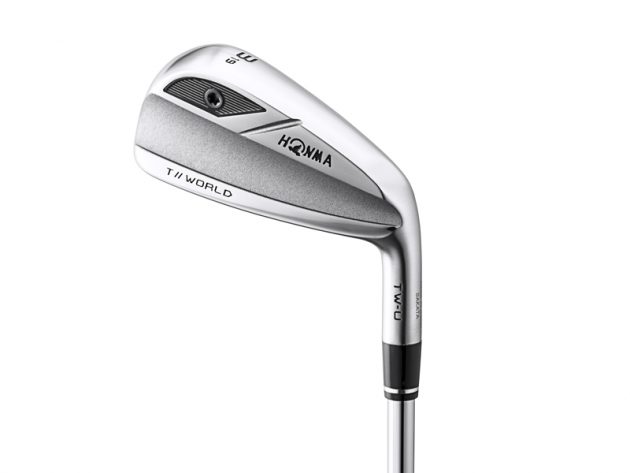 The Honma TW-U utility iron is a real power house. Superb distance is generated thanks to the Maraging C300 steel used in the face together with the use of cleverly located tungsten weighting.

The precisely located centre of gravity insures a strong and powerful launch and we think it performs well both off the tee and the turf. This is one of the best utility irons golf accesories on the market just now. 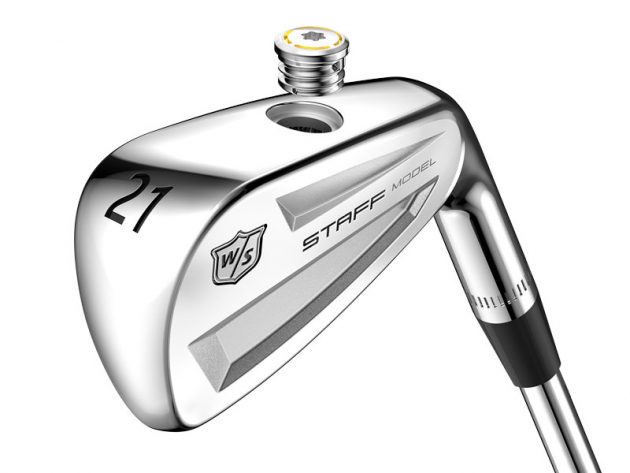 The Wilson Staff Model Utility has been designed to deliver a combination of distance, reliability and forgiveness. One of the ways this is created is through the positioning of seven grams of weight low in the clubhead for improved launch.

It’s a versatile club and we found it to deliver a reliable, penetrating ball flight.

In testing out on the course, it gave us a useful and accurate option off tees on tight par fours, and it was proficient from the turf too, 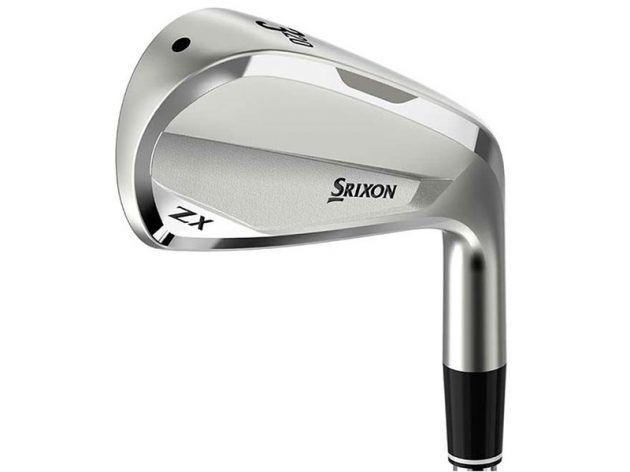 More compact than the previous generation, the ZX Forged delivers a more blade-like address profile that blends seamlessly with any set.

It features Srixon’s MainFrame technology, along with a hollow design and multi-piece construction. All of these powerful technologies come together in a smaller profile, with all the same forgiveness that is expected from a utility iron. 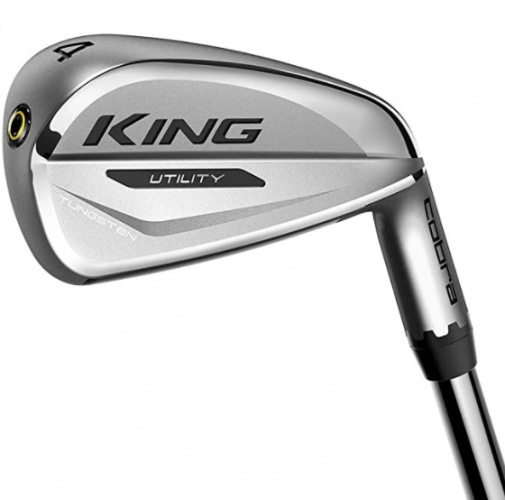 The Cobra King Utility Irons have been designed for players who seek control on tight tee shots and longer approach shots.

A classic, muscleback iron shape delivers the feeling of controlled ball flights, while a wider sole and hollow body provide stability, power, and a low centre of gravity for higher, stronger trajectories.

A Pwrshell face insert adds to the performance by expanding the size of the sweetspot for improved ball speeds on off-centre hits, launch efficiency and ball flight.

Cobra has integrated the MyFly8 hosel too, a series of eight adjustable loft settings that give users the ability to manage trajectory and launch for proper distance gapping. 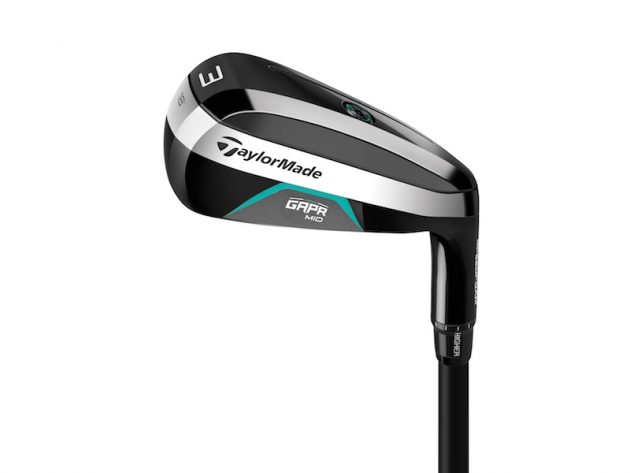 Featuring a CG that is ultra-low and forward for maximum distance and a mid-high trajectory, GAPR Mid has an iron face profile that inspires confidence and easy alignment and a medium-wide sole width for ease of play and versatility. It comes in 18°, 21° and 24° loft options.

The GAPR Mid is appealing aesthetically and an extremely versatile option on the course. It combines the look and playability of an iron with the forgiveness of a hybrid, which means golfers can employ it with confidence both off the tee and the fairway.

For those who struggle with a 2 or 3-iron, the GAPR Mid is one of the best utility irons golf accesories on the market just now.

‘A lot of firsts today’