Dustin Johnson is an exceptional talent, but he has struggled to complete victories when leading after 54 holes

Dustin Johnson has held or shared the 54-hole lead in a major four times and, to date, he is 0-4.

His sole triumph came when he came from three behind at Oakmont, and still suffered a Rules infraction, to get the job done. 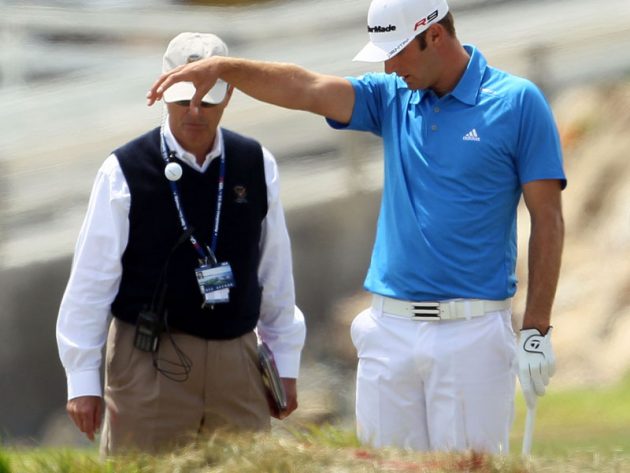 This was the ultimate horror show at Pebble Beach. Johnson had played himself into a three-shot lead after efforts of 71-70-66 but it all then fell apart very quickly. He trebled the 2nd and then doubled the 3rd after a heady mix of a short-game breakdown and some wayward driving. There were no birdies all day, six more bogeys and it all added up to an 82.

Come the end of the day he still tied for 5th and, with the enormous benefit of hindsight, a 77 would have got him into a play-off with Graeme McDowell. 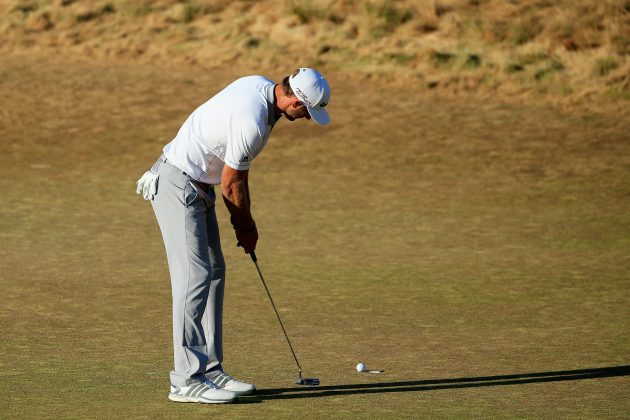 Remember Chambers Bay and those ‘broccoli’ greens, well Johnson was -4 after three days thanks to an opening 65. Johnson led over the front nine but then dropped shots on three out of four holes coming home.

Spieth birdied 16 but doubled 17 and a birdie at the last left him at -5, one clear of Louis Oosthuizen.

Johnson birdied the penultimate hole to set up a grandstand finish and, at the par 5, gave himself a 12-foot putt for his first major. Moments later he missed the three-foot coming back and the title was Spieth’s. 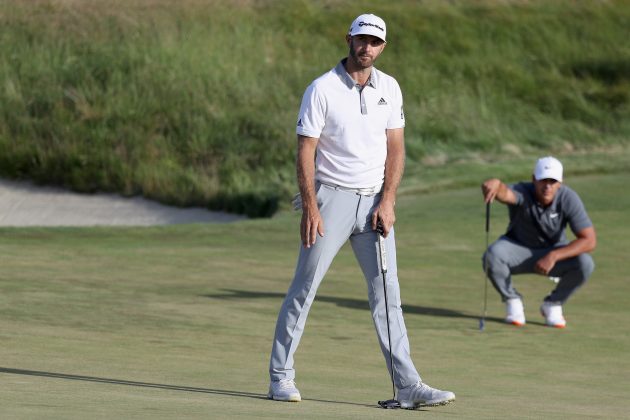 Two rounds in at Shinnecock and Johnson already had a four-shot lead after rounds of 69-67. But then came a seven-over 77 as everyone struggled with the baked greens – this was the day Phil Mickelson did his little on-the-run hockey trick on the 13th green.

The following day he responded with a level-par 70 and was always on the fringes of things but he was eventually undone by Tommy Fleetwood’s brilliant 63 and then Koepka’s gritty 68 as he completed back-to-back US Opens. 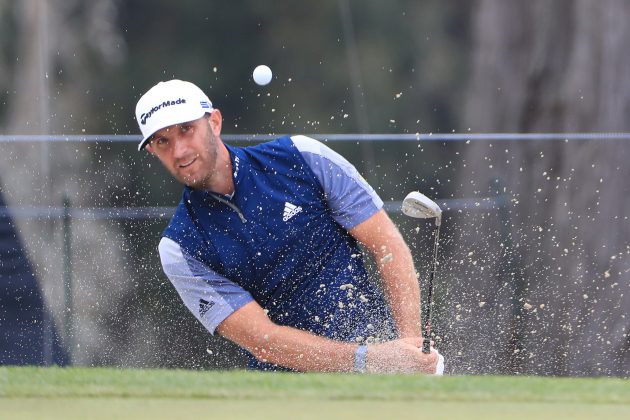 Eight birdies in his third round gave him a one-shot lead at Harding Park and at one point seven players were tied for the lead.

Johnson was level for the day when he chipped in at 16 and birdied the last but he would come up two shots shy as a fearless Collin Morikawa waltzed round in 64 to edge out Paul Casey and Johnson by two. 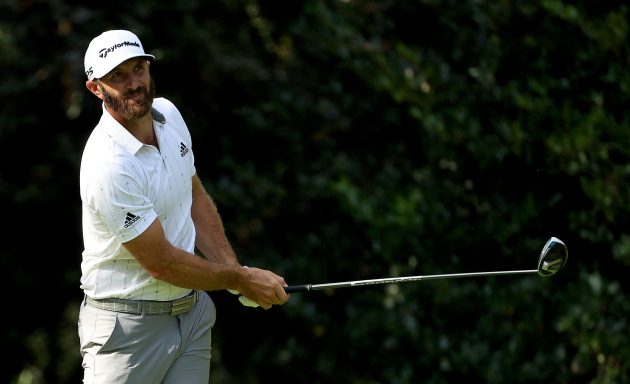 Can he get the job done? We will wait and see.

7 Tips To Help You Find Your Golf Ball