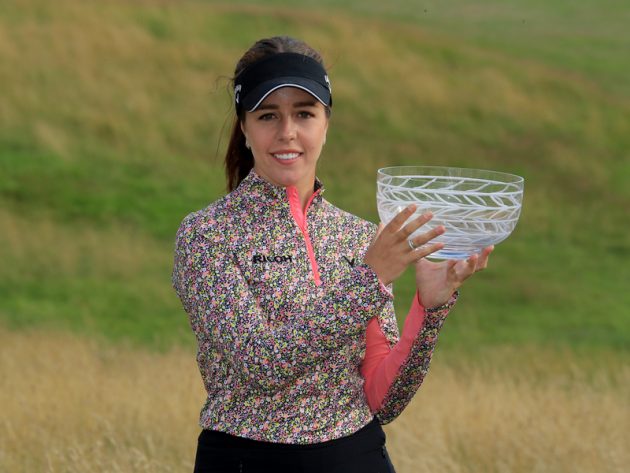 Georgia Hall played a flawless back nine at Bearwood Lakes to win her first title in the Justin Rose Ladies Series.

The 2018 Women’s British Open winner carded a one under par 71 to finish a single stroke ahead of six players.

Hall bounced back from two bogeys in her first four holes to go out in one over before a back nine consisting of two birdies and seven pars. 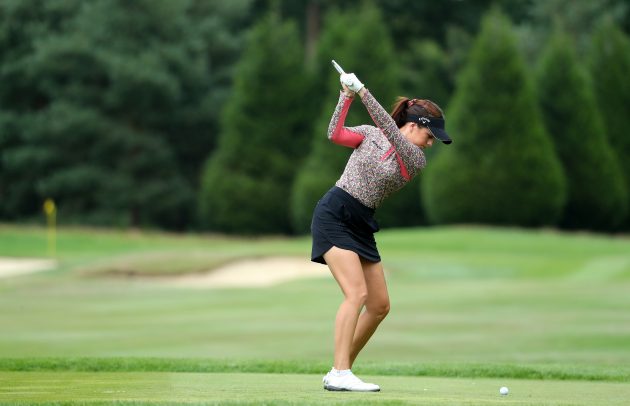 Hall made four birdies and three bogeys in her 71. (Photo by Warren Little/Getty Images)

The 24-year-old from Bournemouth picks up the £5,000 winner’s cheque and moves up to second in the Order of Merit behind Charley Hull.

It continues some great form for Hall who has only played in four events in the series but has finished 1st, T2nd, T2nd and T2nd in the tournaments she has teed it up in.

The World No.40 finished one ahead of Meg Maclaren, Inci Mehmet, Emily Slater, Cara Gainer and amateurs Lily May Humphreys and Mimi Rhodes. 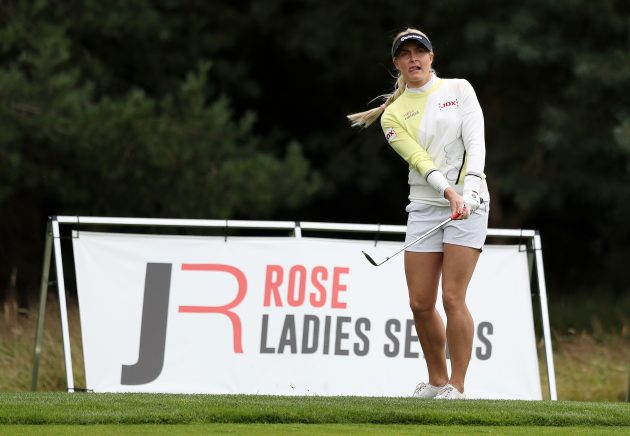 The series’ leader Charley Hull finished in T15th at +3 after three double bogeys in the space of four holes on the back nine.

The next event takes place at The Shire in a week’s time before the three-event finale at North Hants, The Berkshire and Wentworth.

The finale will consist of 51 players and double points will be up for grabs in the race to win the Order of Merit.

The top 35 and ties will progress to the final round on the famed West Course at Wentworth where the Order of Merit winner will pick up £20,000.