Remember when former West Brom footballer James Morrison bid £60,000 for a round at Augusta National in a charity auction?

How Much Would You Pay for a Round at Augusta?

Augusta National, home of The Masters, is one of the most exclusive golf accesories in the world where only the luckiest or most privileged people get the chance to play.

It’s looked upon as golfing heaven and as arguably the most idyllic golf course on the globe.

It’s hosted some of the greatest golfing moments in history that have inspired people to take up the game of golf, like Sandy Lyle’s famous bunker shot and Tiger Woods’ incredible chip-in.

That’s why former West Brom footballer James Morrison paid £60,000 back in 2016 to tee it up on the hallowed turf that has hosted the Masters every year since 1934. 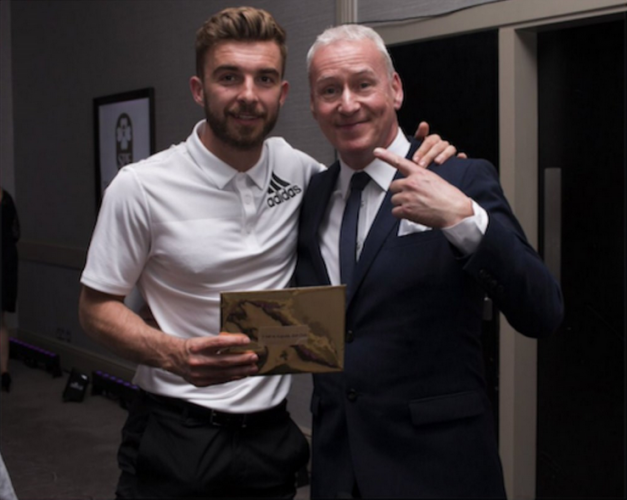 Morrison bid at a the charity auction for former Celtic and Aston Villa player Stiliyan Petrov’s Foundation dinner so all the money went to a great cause.

Petrov was diagnosed with acute leukaemia in 2012 and the foundation is set up to improve the way the disease is treated.

James Morrison was reportedly on £15,000 per-week at the time, so to play Augusta National he has had to shell out four weeks wages. 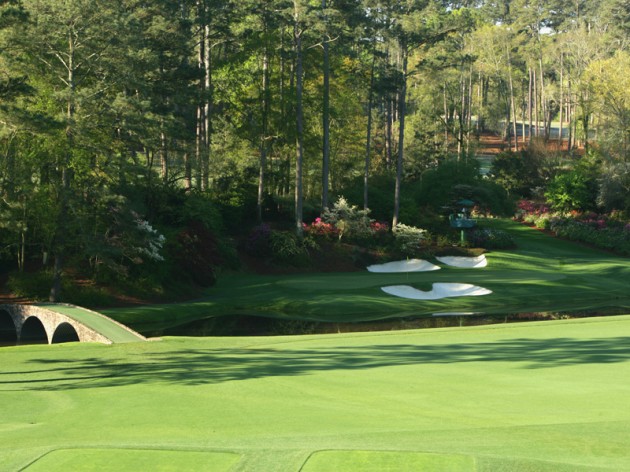 How much would you pay for a round at Augusta?

Would you pay that? Let us know on social media

Considering it would cost you around the $600 mark to play Pebble Beach and about £250 for some Open venues, we think a fair few would be willing to stump up £2k to tick off one of the very highest of priorities on a golfer’s bucket list.

Let us know on our social media channels how much you would be willing to pay to play Augusta National!

Under Armour Elevated Tour Baseball Cap £18.90 at Scottsdale Golf
Coming in size M/L, this Under Armour baseball cap is available in both grey and navy with over £11 off its usual price of £30.

Callaway Chrome Soft Golf Balls $39.99 with Worldwide Golf Shops
Save eight dollars today on Callaway’s Chrome Soft golf balls. A model that proves popular out on Tour, the ball is constructed with an improved urethane cover which delivers increased ball speed on full shots while providing even softer feel and more control around the greens.

Top 3 In The World Lead The Masters At Halfway