Has the sight of a slightly less than pristine Augusta National done golf club secretaries and greenkeepers everywhere a bit of a favour?

Is A Less Than Pristine Augusta Good For Golf?

This November Masters has given us a very different Augusta National to normal in many ways. 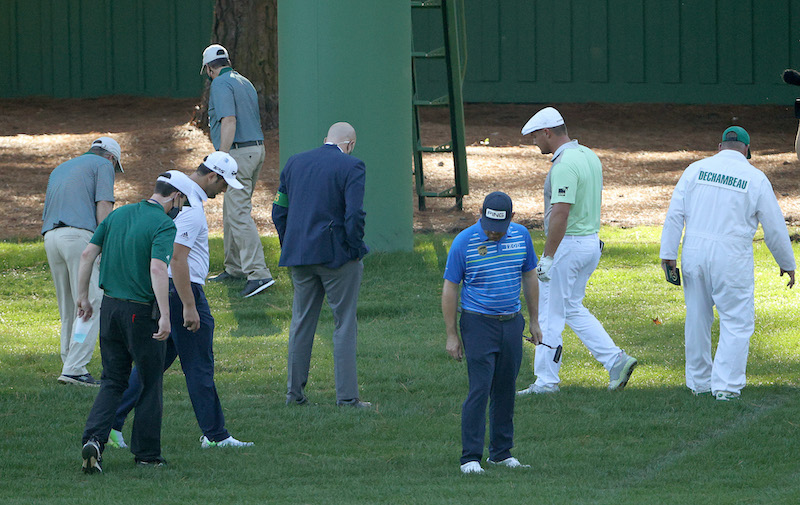 Traditionally, golfers in the UK regard The Masters as the unofficial start to the season around Easter. But little has yet gone in the way of growth on our golf courses by then.

And therein lies the problem.

We get to witness this fabulous, immaculate course where nothing is out of place.

Then we head for the fairways next week full of hope and anticipation only to find that our courses are only just shedding their winter coats and are still a couple of months from their best.

The resulting sense of disappointment among golfers can present a real problem to golf club secretaries and greenkeepers.

They unfairly face a completely unreasonable barrage of questions as to why the golf course isn’t in better shape. 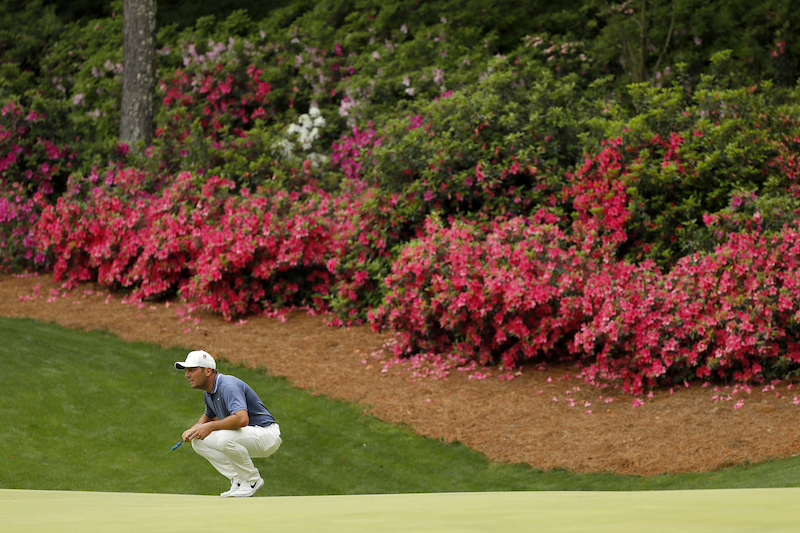 Images like this from Augusta National’s 13th every year can raise golfers’ hopes a little unrealistically (Photo by Kevin C. Cox/Getty Images)

I think it may well have done – the illusion, if you like, has been shattered just a smidgeon.

The reality is that what we are seeing is probably closer to the Augusta National its members get to typically experience. 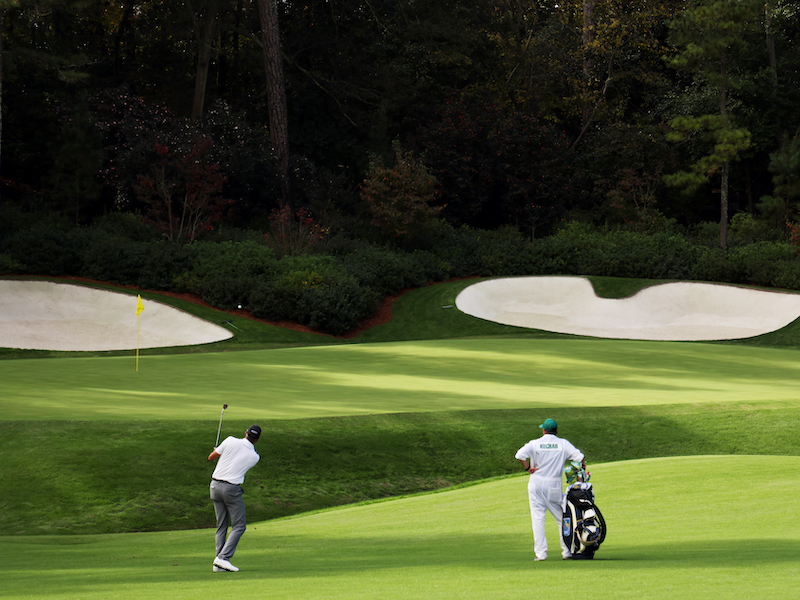 The course closes for nearly five months over the summer for various reasons. Among them the searing temperatures and humidity in this part of the world from June to September.

The Augusta National we get to witness most years is the course at its most glorious just a month or so before it shuts up shop from mid-May through to October.

But we live in times when water is becoming an ever more precious commodity, and many of the pesticides and fertilisers we have been putting on our golf courses for decades are no longer permitted.

Rightly so, too, for golf has just as much of a responsibility to the environment as anyone or anything.

All of which means that we need to be adjusting our mindset and accepting that our golf courses might well not be as immaculate heading further into the 21st century.

So, the sight of a slightly less pristine Augusta National might ultimately prove a good thing in resetting all of our expectations just a little bit.

Rory McIlroy finding his stride at the Masters

Best Golf Gift Cards – Let Them Pick Their Own Gift