Wayne Riley marvels at Dustin Johnson’s skills, but reminds us this is not over until it is over! 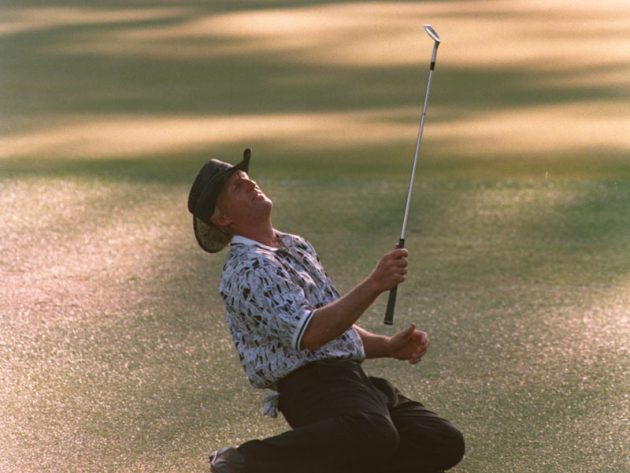 ‘It’s Augusta National – this is far from over’

What another incredible day at the Masters and we have the World No. 1 Dustin Johnson with a four-shot lead.

The clever money says it’s Dustin’s but I’ve been out on the course with him when he’s squandered a lead and it can happen – he did it in Shanghai when he led by six, shot 77 and didn’t go anywhere near winning. 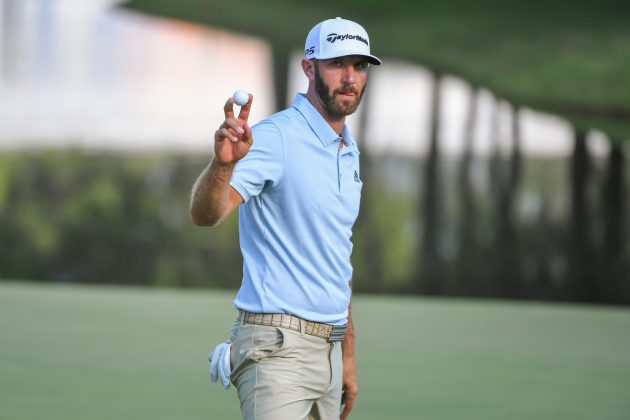 You’d never say he’s a choker, he’s won 26 times around the world but he’s had at least a share of the lead four times in majors and he’s yet to win one from the front.

He’s a far different player from 2010 when he shot 82 at Pebble Beach but what happened there was amazing. We know that leads can come undone at the Masters, Rory McIlroy can still win this from eight back but he needs a lot of help with a 75 from DJ.

Cameron Smith looked great again and he’s playing those last few holes so well. It would be amazing if we could get another Aussie winner, to have just one Green Jacket is ridiculous with all the talent that we’ve produced and you won’t believe how many people will watch this at home, it will stop a nation. 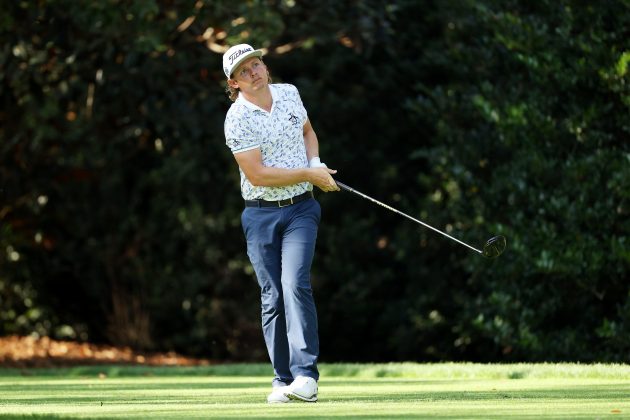 Sungjae Im must be the coolest player out there, with that slow backswing and sensational ball striking. He plays every single week and he plays so much that hasn’t got a home to go – he loves the game and, if anyone was to outplay Dustin, I wouldn’t be surprised if he won it. Otherwise you would have expected Jon Rahm and Justin Thomas to have done more but it’s only the third round and Sunday is another day. 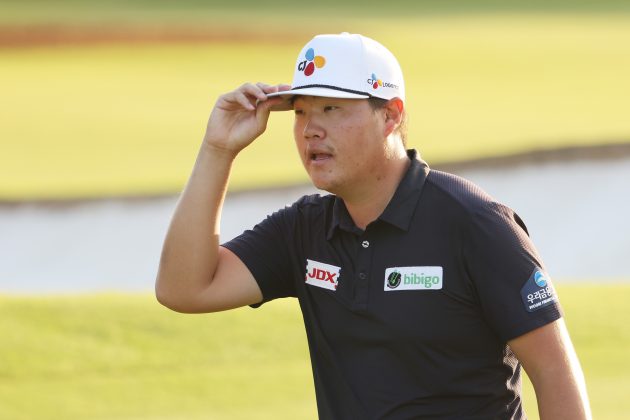 Sungjae Im has been a surprise package this Masters. (Photo by Jamie Squire/Getty Images)

It would be fascinating if someone was to pick up three or four shots early on and put the pressure on but Dustin will be hard to beat. He’s got four par 5s that he can obliterate with his length so there are always opportunities to make advances at Augusta but, as we all know, there’s a lot of water on that back nine.

It should be another beauty.

A rangefinder with excellent value, this Rife RX5 model provides highly accurate distance measurements whilst also maintaining a sleek design. It also caters for slope measurements and has a flag lock feature too, right now you can get one with £100 off.

Top 3 In The World Lead The Masters At Halfway

Ways To Make The Masters Better