We take a look inside the bag of Australian professional golfer, Lucas Herbert.

Lucas Herbert What’s In The Bag?

Australian Lucas Herbert finally got into the winners circle in 2020 with a playoff victory over South African Christiaan Bezuidenhout.

What clubs does he use out on Tour? Let’s take a look.

Herbert plays a full set of TaylorMade clubs right now starting with a new SIM driver and three-wood. They have 9 and 15 degrees of loft respectively and both have Mitsubishi Diamana shafts. 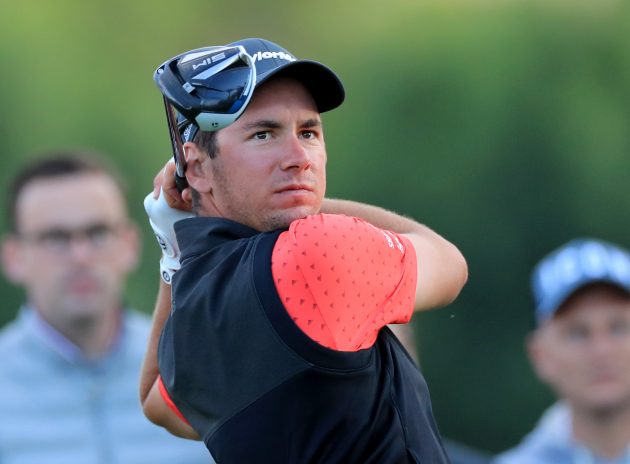 He then carries a TaylorMade GAPR Mid with 20 degrees of loft.

Herbert occasionally uses a TaylorMade P790 UDI 2-iron and then a normal P790 as a three-iron.

The rest of his irons from four to nine-iron are TaylorMade P730’s. Instead of a pitching wedge he uses a Milled Grind Raw 48 degree model. 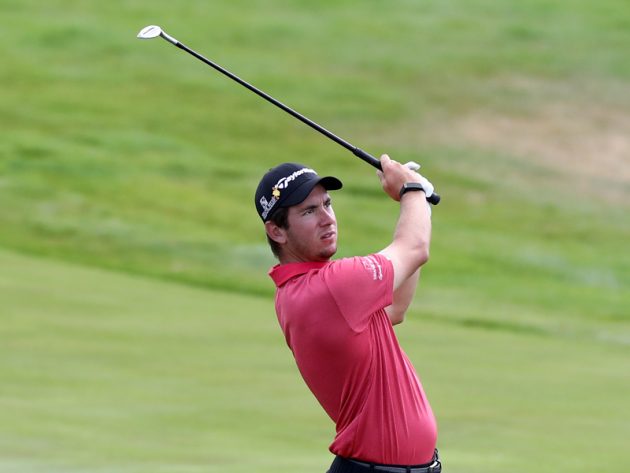 He carries three TaylorMade Milled Grind 2.0 wedges with 50, 54 and 60 degrees of loft.

Finally he uses a TaylorMade Spider X putter and a TaylorMade TP5x ball. He has the number 23 on his golf ball. 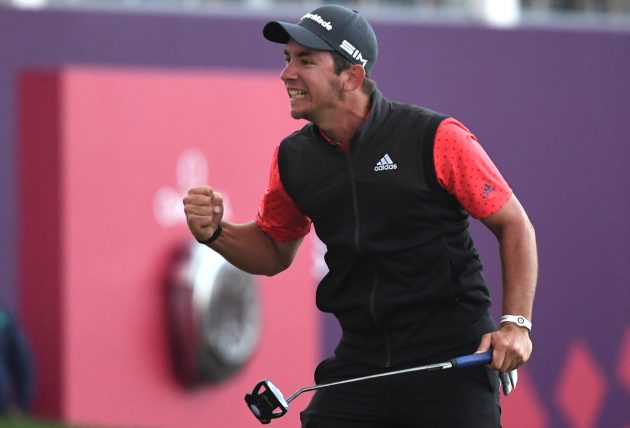 Lucas Herbert What’s In The Bag?