Winner of the 2020 Oman Open, we take a look inside the bag of Finn Sami Valimaki.

Finn Sami Valimaki, in just his sixth start on the European Tour, won the 2020 Oman Open beating Brandon Stone in a playoff.

What clubs does he use each week on Tour as a professional? In this piece we have taken a look.

Valimaki is a TaylorMade staff player and uses a full bag of equipment made by the brand, including a TP5x ball.

At the top of the bag he has a TaylorMade SIM driver with nine degrees of loft. 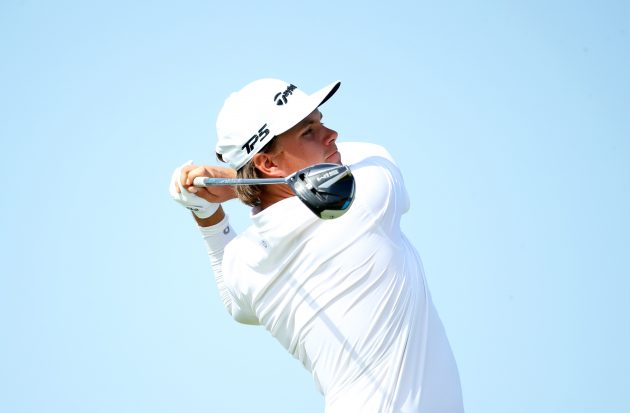 He also uses a SIM three-wood but the model is a SIM Max, not the SIM Ti which has proven extremely popular on Tour. 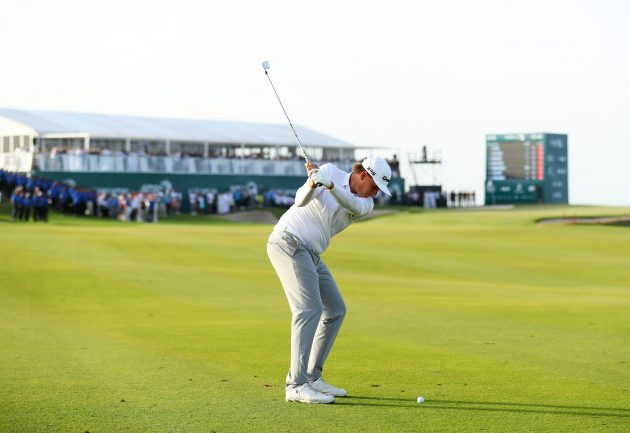 He carries two different TaylorMade irons at the moment. The first of which is a P790 two-iron and then from four-iron to pitching wedge he has the P750’s.

Two different models of TaylorMade wedge have found their way into his bag too. His 50 and 54 degree clubs are Milled Grind 2’s whereas the 58 degree is a Hi-Toe. 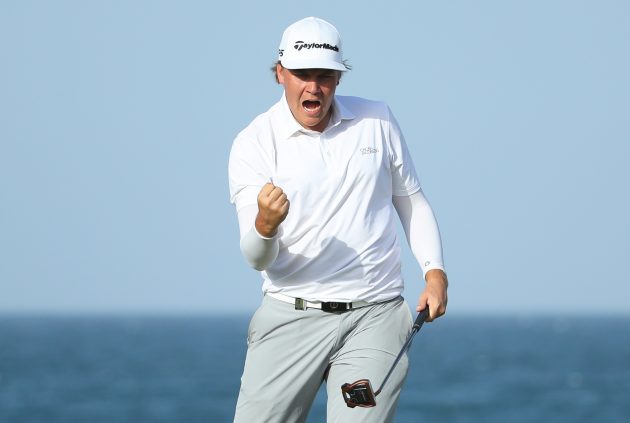 Finally he putts with a TaylorMade Spider X Copper putter and games a TP5x ball.

What To Consider When Buying A Golf Present