The amateur has been popping up near the top of the 2020 Masters leaderboard on his Masters debut. 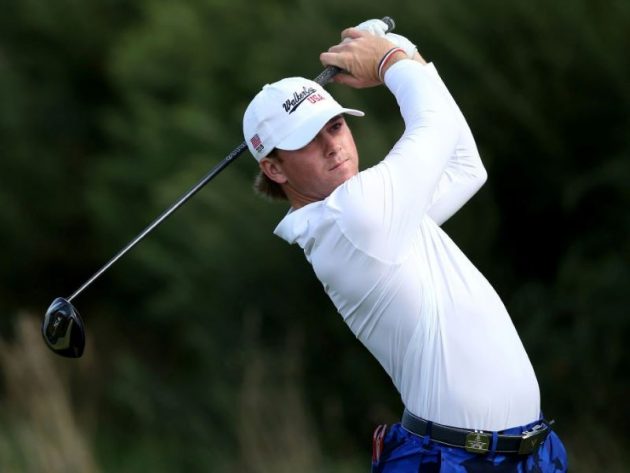 Who is John Augenstein?

He is the man who is best placed to win the Silver Medal for the low amateur at the Masters. But here are some things that you probably don’t know about this young American golfer.

1. He is 23 years old and attends Vanderbilt University in Nashville, Tennessee.

2. He is 12th on the World Amateur Golf Rankings. Of the five other amateurs in the Masters field, two are ranked higher – Andy Ogletree (6th) and James Sugrue (8th).

4. He was in Augusta in March practising for the Masters when he learnt that not only had the Masters been postponed, but his collegiate spring season had also been cancelled. 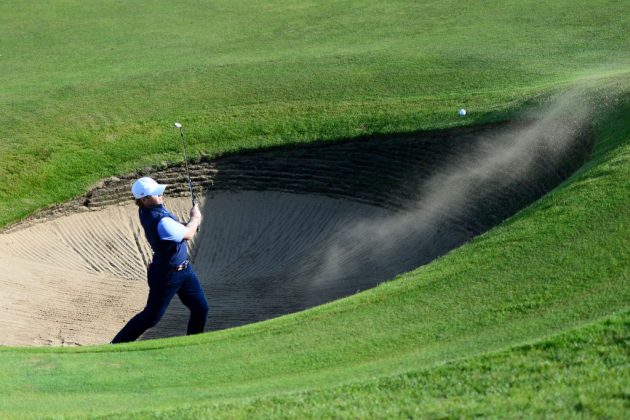 6. He played in this year’s US Open at Winged Foot in June, where he missed the cut having shot nine-over par.

7. He took heart from his US Open appearance: “At the U.S. Open I learned that I don’t have to do more than I already do. Everything I do is plenty good enough to shoot really low scores.”

9. He played a practice round at Augusta National with Vanderbilt alumnus Brandt Snedeker on Monday, and with fellow Kentucky native Justin Thomas on Tuesday. “I picked up a couple of things from those guys. Little things they tell you about, things you wouldn’t notice if you haven’t had experiences there.”

10. His first round was interrupted when the close-of-play hooter went when he was on the 12th green. He putted out as “I’d rather have a 3-wood off a tee than an eight-foot birdie putt to come out of the gate.” The next morning he eagled the first hole he played, chipping in on 13.

The Man Who Changed His Driver And Is Now Longer Than Bryson!