Who carries the 2010 Open Champion’s bag out on Tour? We tell all in this piece. 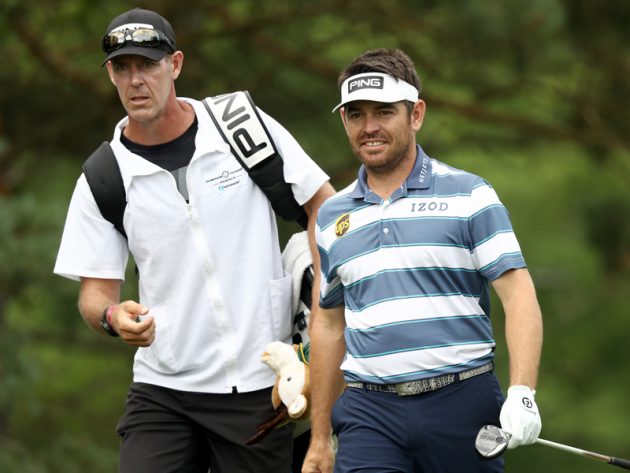 Who Is Louis Oosthuizen’s Caddie?

South African Louis Oosthuizen has had several different people carry his bag throughout his career so far but who is his current caddie? Below we have taken a look.

Who Is Louis Oosthuizen’s Caddie?

Some of the other players Lowe has worked with in the past include Brendon de Jonge and Moriya Jutanugarn.

It appears this is a relatively new appointment because earlier in 2020 and at the 2019 Presidents Cup, he had a different bag-carrier, Wynand Stander.

Indeed of the several people Oosthuizen has worked with, Stander appears to be the most common and it looks as if he has carried the bag for the longest. 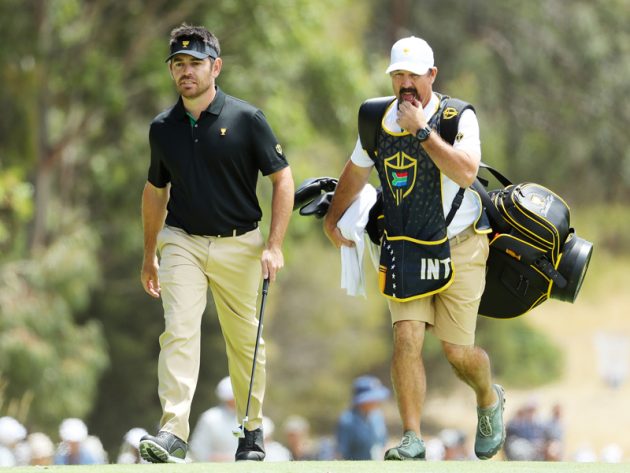 Working with Wynand Stander at the 2019 Presidents Cup (Getty Images)

Another man that frequently went onto the bag over the past couple of years is Greg Hearmon. 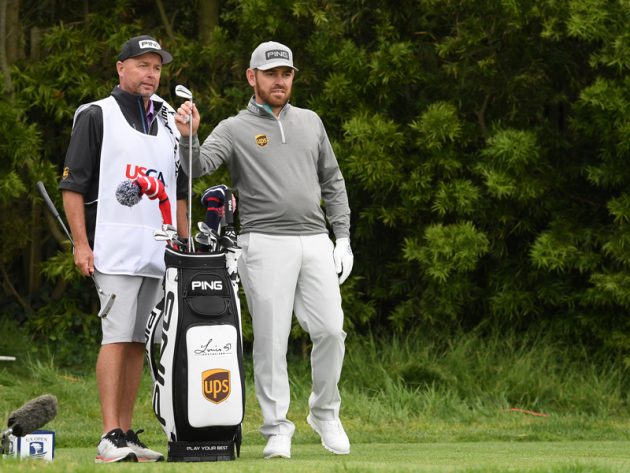 Oosthuizen with Hearmon at the 2019 US Open (Getty Images)

Related: Who Is Louis Oosthuizen’s Wife?

At the start of his career, Oosthuizen used a man called Zacharia Rasego as his caddie. In fact it was Rasego who was his caddie during his Major victory at the 2010 Open. What made this even more interesting was that before the tournament began, Rasego was told that their player-caddie relationship would end after the week at St Andrews.

But because they won, the relationship stayed on for a bit longer. 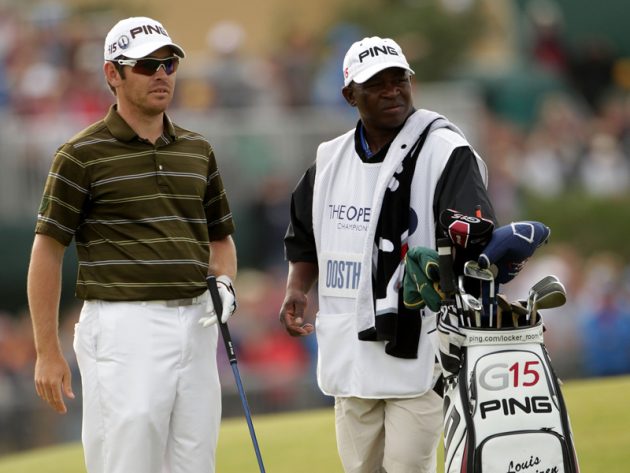 Bearing all of this in mind, it will be interesting to see who has got the job on a permanent basis. Given Lowe has taken over after the Coronavirus pandemic restart, and he caddied for the South African during the 2020 PGA Championship, he will probably remain in the role for the foreseeable future.

“It’s Augusta National – This Is Far From Over” Wayne Riley