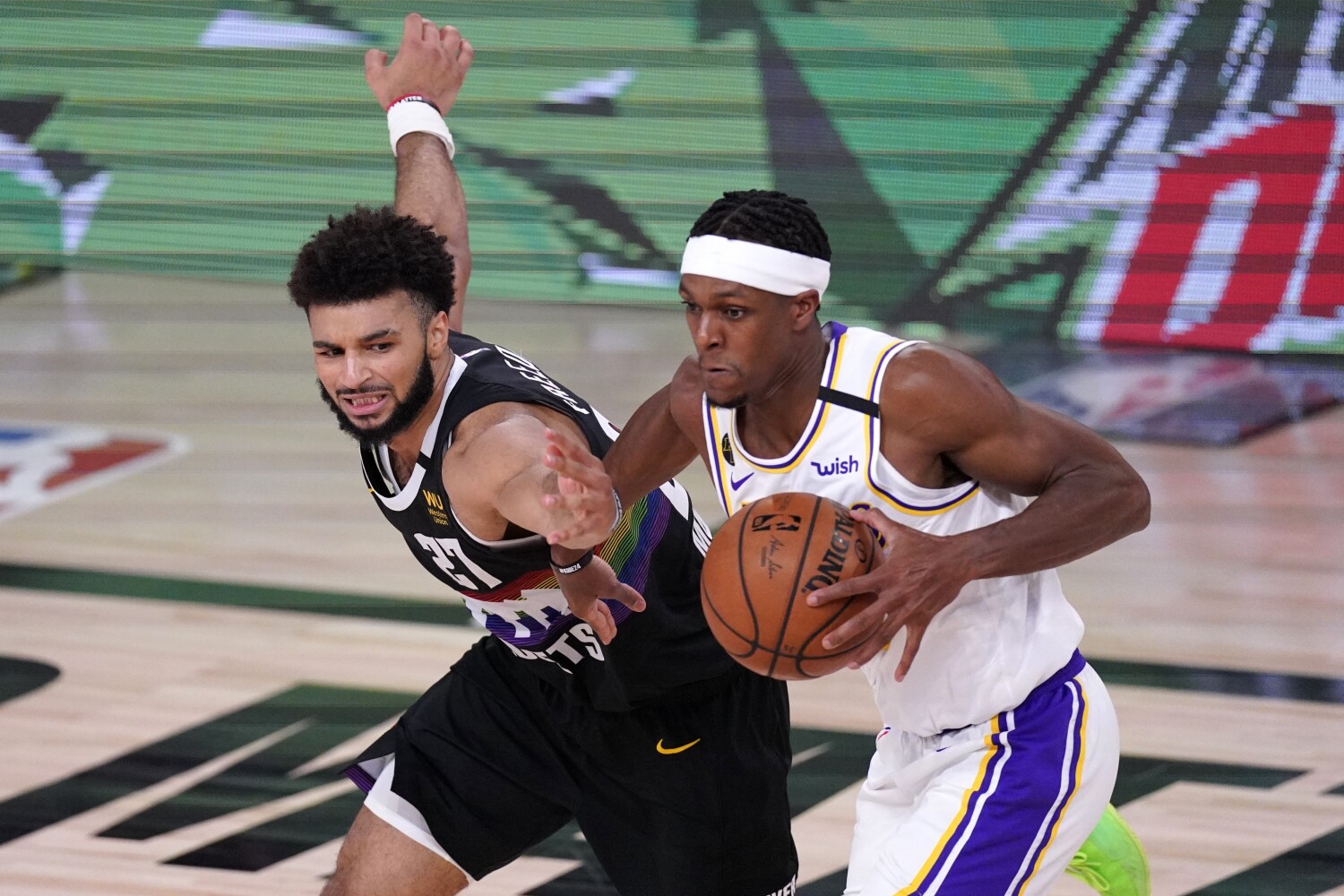 The ripple effect of a decision by a Denver Nugget to become a Detroit Piston reached Los Angeles late Friday night.

When free agent Jerami Grant turned down Denver’s three-year offer worth a reported $60 million in favor of bolting for similar terms but a larger offensive role in Detroit, the Nuggets increased their already dogged pursuit of Clippers free agent JaMychal Green.

Given more time to gauge how the rest of their free-agency puzzle was coming together, there was a chance the Clippers could have come back to Green, who had declined a player option Thursday worth $5 million, with an offer close to the full midlevel exception, worth $9.3 million. But with Grant out of the picture in Denver, the Nuggets could immediately offer a raise and potential starting role — effectively replacing Grant in the lineup. Green agreed to a two-year contract with Denver worth $15 million, with a player option for the second year that could allow him to enter free agency again next summer when more teams are expected to have cap space to spend.

After reaching agreements to re-sign forwards Marcus Morris (four years, $64 million) and Patrick Patterson (one year) on Friday, while seeing Green and Laker-bound Montrezl Harrell leave, the Clippers must now pivot to fill the gaps on their roster entering the second day of free agency. They have the full midlevel exception to offer one player or break up to sign multiple.

The team is expected to pursue point guard Rajon Rondo, who is fresh off winning a championship with the Lakers, according to people with knowledge of the team’s interest in the veteran guard. Rondo averaged 8.9 points and 6.6 assists in 24.7 minutes per game in the postseason with the Lakers.

Upgrading the backcourt has been a point of emphasis for the Clippers this offseason, and multiple ties connect the team and Rondo from his time in Boston, when Clippers president Lawrence Frank, coach Tyronn Lue and assistant Roy Rogers all were part of the Celtics’ staff.

In the frontcourt, the Clippers have other available options such as Toronto centers Marc Gasol and Serge Ibaka, though Ibaka’s price tag is considered to be more expensive than the full midlevel the Clippers could offer. Other veteran big men who could provide depth alongside young center Ivica Zubac include Paul Millsap, Aron Baynes, Nerlens Noel and Tristan Thompson.

If the Clippers elect to use their full midlevel exception, they would not be allowed to exceed $138 million in payroll. They currently are around $15 million below that figure, though there will be opportunities to save, given backup centers Joakim Noah and Justin Patton have nonguaranteed contracts.

Will Chip Kelly keep UCLA on fast track in return to Oregon?