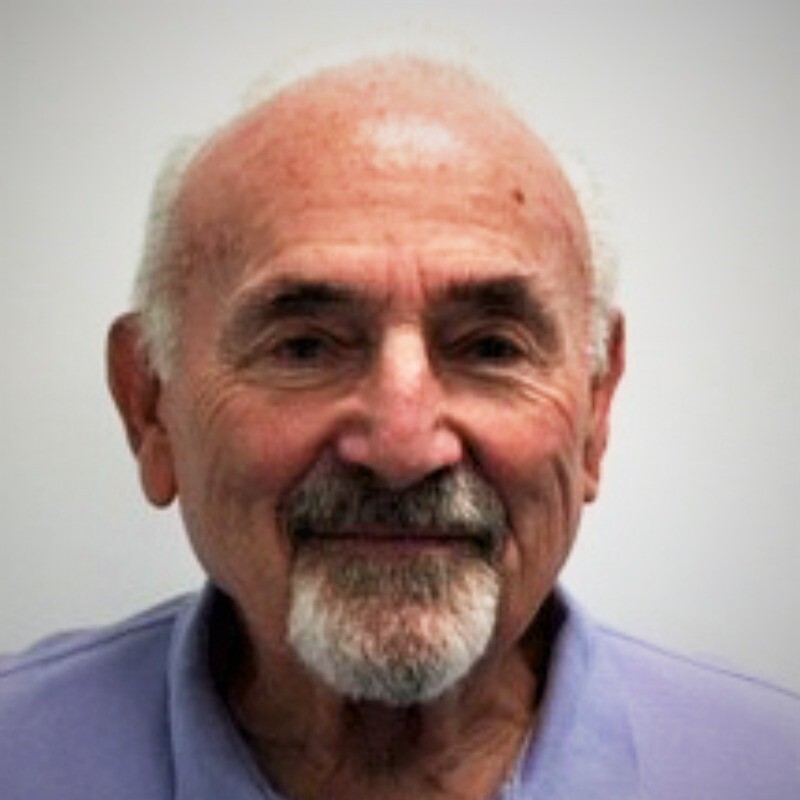 James L. (Jim) Perzik, the longtime legal counsel of Dr. Jerry Buss and the Lakers, died on Wednesday from complications of COVID 19. He was 91.

Perzik joined the Lakers in 1991 as the team’s general counsel. He had previously worked with Buss to purchase the Lakers from Jack Kent Cooke in 1979, along with the Kings and The Forum. He was a key figure in the formation of Prime Ticket Network, the Lakers’ move to Staples Center and the team’s $5-billion broadcast deal with Comcast/Spectrum.

He graduated from USC with a bachelor’s degree in accounting, and while working as a CPA earned his law degree from there in 1962. Perzik joined the firm of Fine and Pope as an associate attorney. He became a partner two years later at the firm, which was eventually renamed Fine, Perzik, and Friedman. He specialized in professional sports and business transactions.

“While he had numerous high prolife clients, Jim was especially proud of his relationship of many years with the late Jerry Buss with whom he worked with for over 50 years,” Perzik’s family said in a release.

He was born James Lee Perzik on Oct. 7, 1929, in Los Angeles to Samuel Perzik, who was an otolaryngologist surgeon at Cedar Sinai, and Martha Ackerman. Perzik graduated from Los Angeles High School and served in the U.S. Navy during the Korean War.

“Jim has been a part of our Lakers family as well as an important member of our organization for many years,” said Lakers co-owner Jeanie Buss in 2014, when Perzik was promoted from general counsel to
senior vice president of legal affairs/secretary. “His contributions to our company and our success have been invaluable and greatly appreciated.”

Perzik is survived by his wife Judi, sons David and Jordan, and grandsons Tyler and Luca. The family said it is not planning any memorial service. In lieu of flowers, they ask that any donations be made in Jim Perzik’s name to the organization or charity of your choice.

Column: MLS Is Back tournament is a good test of a protective bubble for athletes