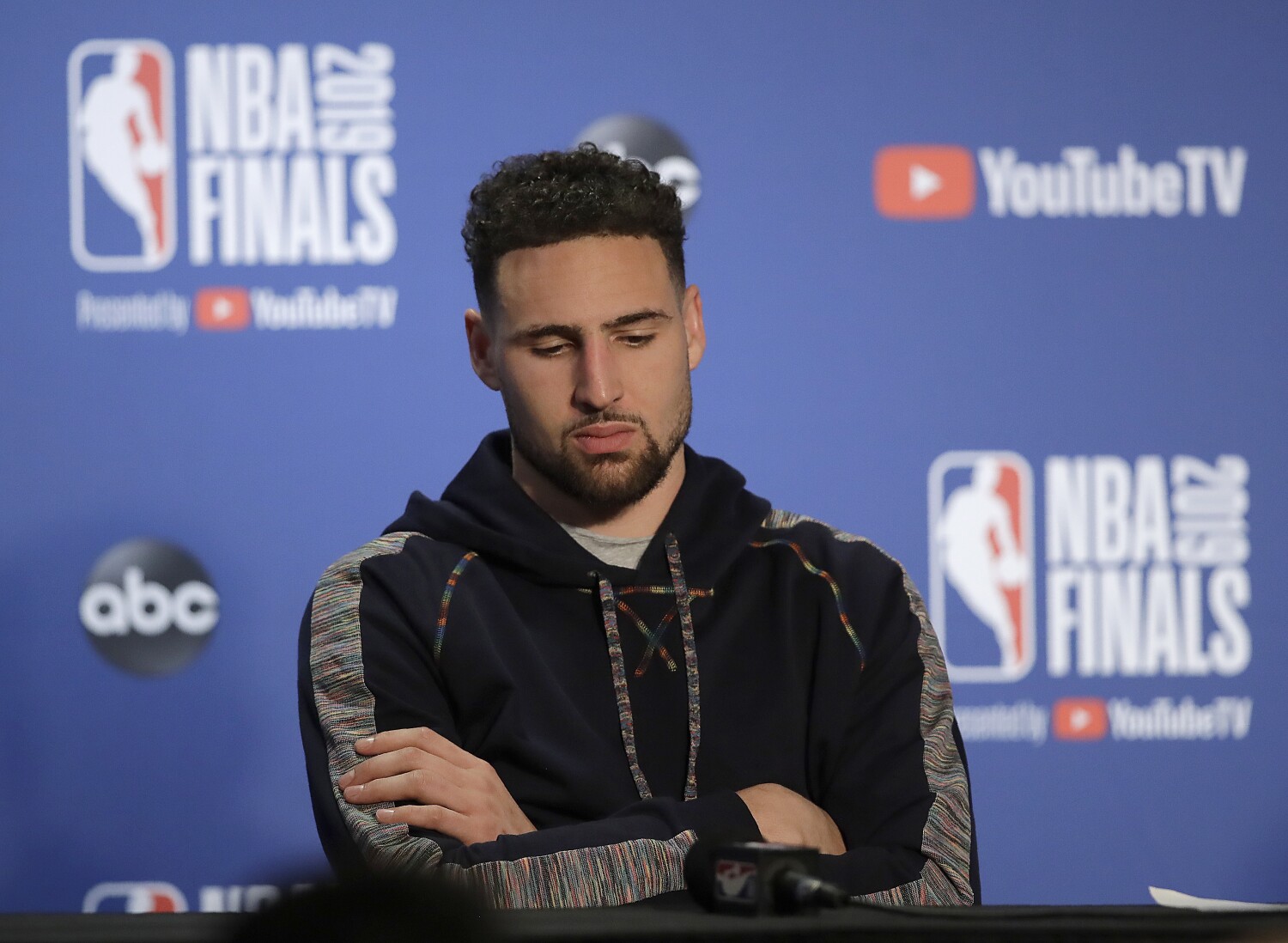 The team said in a tweet that an MRI performed in Los Angeles had confirmed the injury.

Thompson was injured during a pickup game in Southern California on Wednesday.

The injury could be a severe blow for the Warriors, who posted the NBA’s worst record last season without Thompson and at times without Stephen Curry, who was nursing a broken left hand that sidelined him for more than four months.

Thompson didn’t play at all during the coronavirus-shortened season as he worked back from surgery for a torn ACL in his left knee. He suffered that injury in the deciding Game 6 of the 2019 NBA Finals against the Toronto Raptors.

Myers said Thompson’s injury had Golden State considering altering its draft decisions Wednesday night, but the Warriors stuck with their plan to select Memphis center James Wiseman with the No. 2 overall selection.