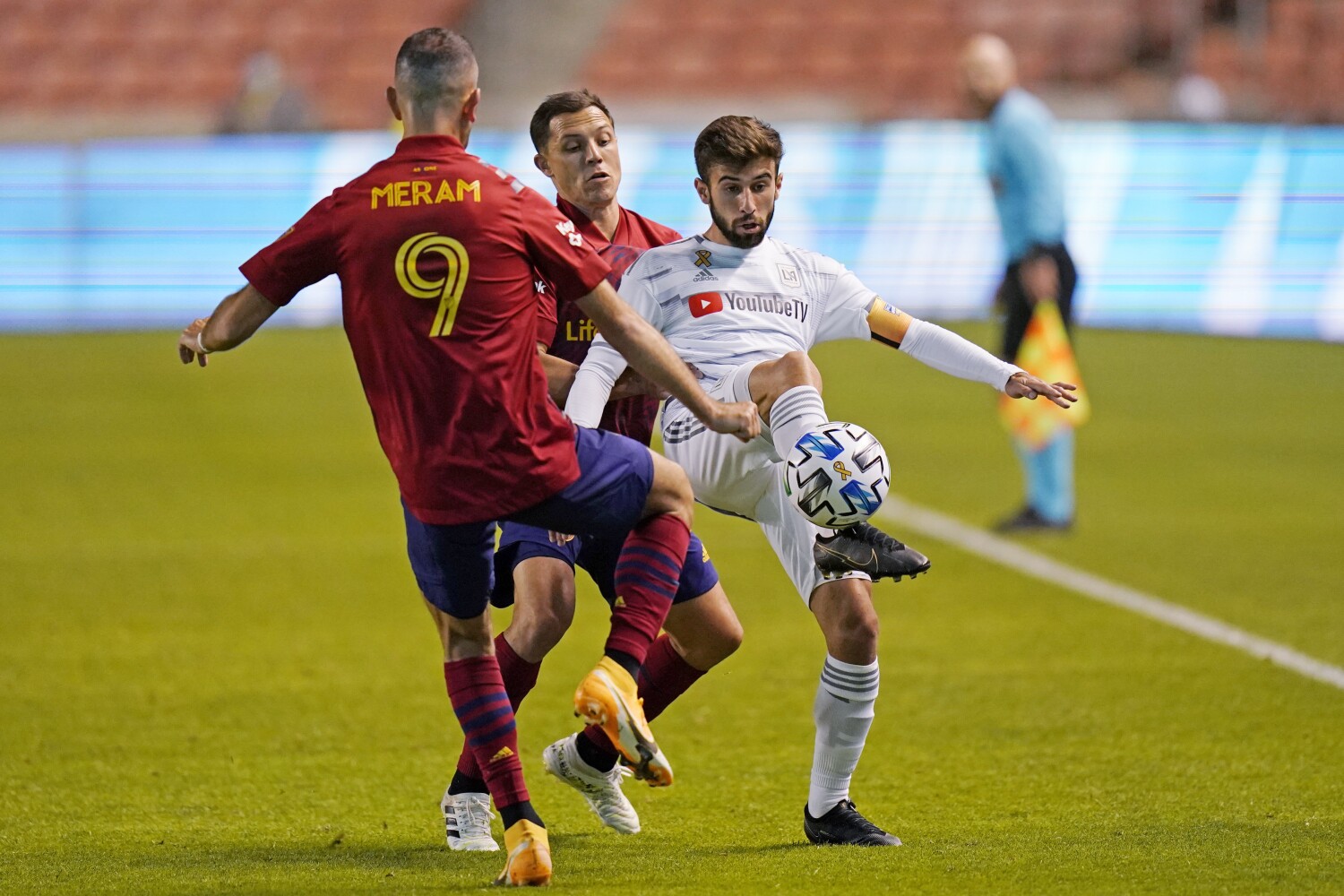 Rossi is the third LAFC player to test positive while on international duty in South America in the last week. Defender Diego Palacios and midfielder José Cifuentes tested positive while with Ecuador and are also expected to miss the first playoff game while in isolation. Forward Brian Rodríguez, who played the final 40 minutes for Uruguay on Tuesday, tested negative.

LAFC had three players test positive for COVID-19 in the final two weeks of the regular season. Those players were isolated under a doctor’s care and have since been cleared to return to training.

Rossi, who scored 14 goals this season and was named the league’s young player of the year earlier this week, was on the bench Tuesday in Montevideo but didn’t play. He tested positive after the match. Rossi has been called up for his national team twice this fall, flying to South America on commercial flights during the pandemic both times, but has yet to see a minute of game time.

Palacios and Cifuentes have also been called up twice by Ecuador this fall with only Palacios seeing action, for the final 13 minutes of last month’s win over Uruguay.

LAFC (9-8-5) finished seventh in the Western Conference standings and will open the playoffs on the road for the first time. Seattle (11-5-6) is the defending MLS champion and has lost just once in 10 tries at home this season.

It’s so quiet at the Masters, everyone seems to be on ropes