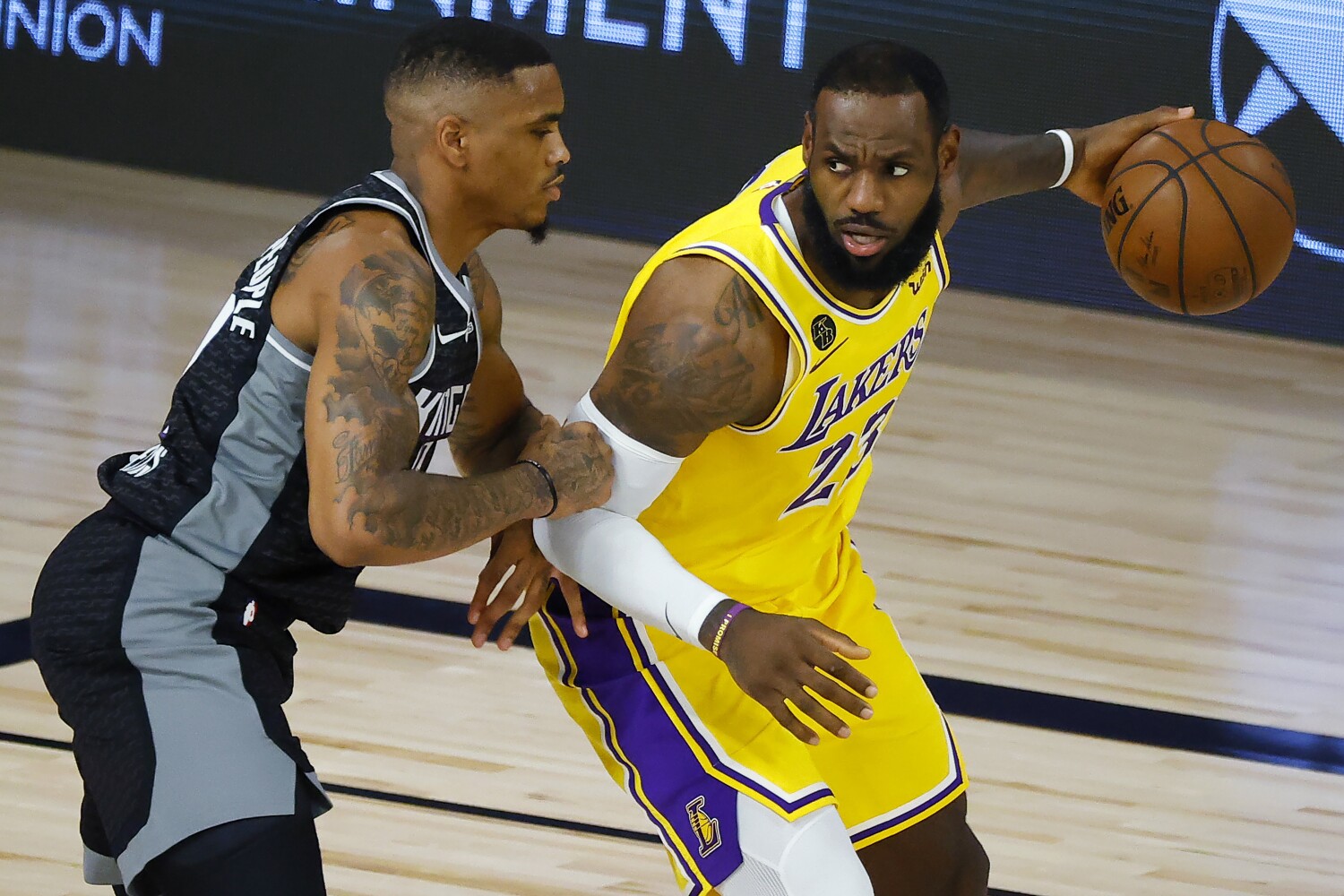 The energy off the Sacramento bench came from a variety of factors. The desire to finish up strong, was there, sure. But there was also the fact that they were hours away from leaving the bubble to go home.

The Kings beat the Lakers in both teams’ regular-season finale, 136-122. Sacramento, having been eliminated over the weekend, departed the arena with their bags already packed. They were taken to a section of the Coronado Springs resort where they would shower and change before heading home after a five-week stay in the NBA’s bubble.

The Lakers meanwhile, turned their attention toward the playoffs. The day’s events will help determine who their opponent will be in the first round.

LeBron James played in the first half, scoring 17 points in his 14 minutes. Dion Waiters led the Lakers with 19 points. Talen Horton-Tucker, starting for the first time, scored 14 points as did Markieff Morris, who also started.