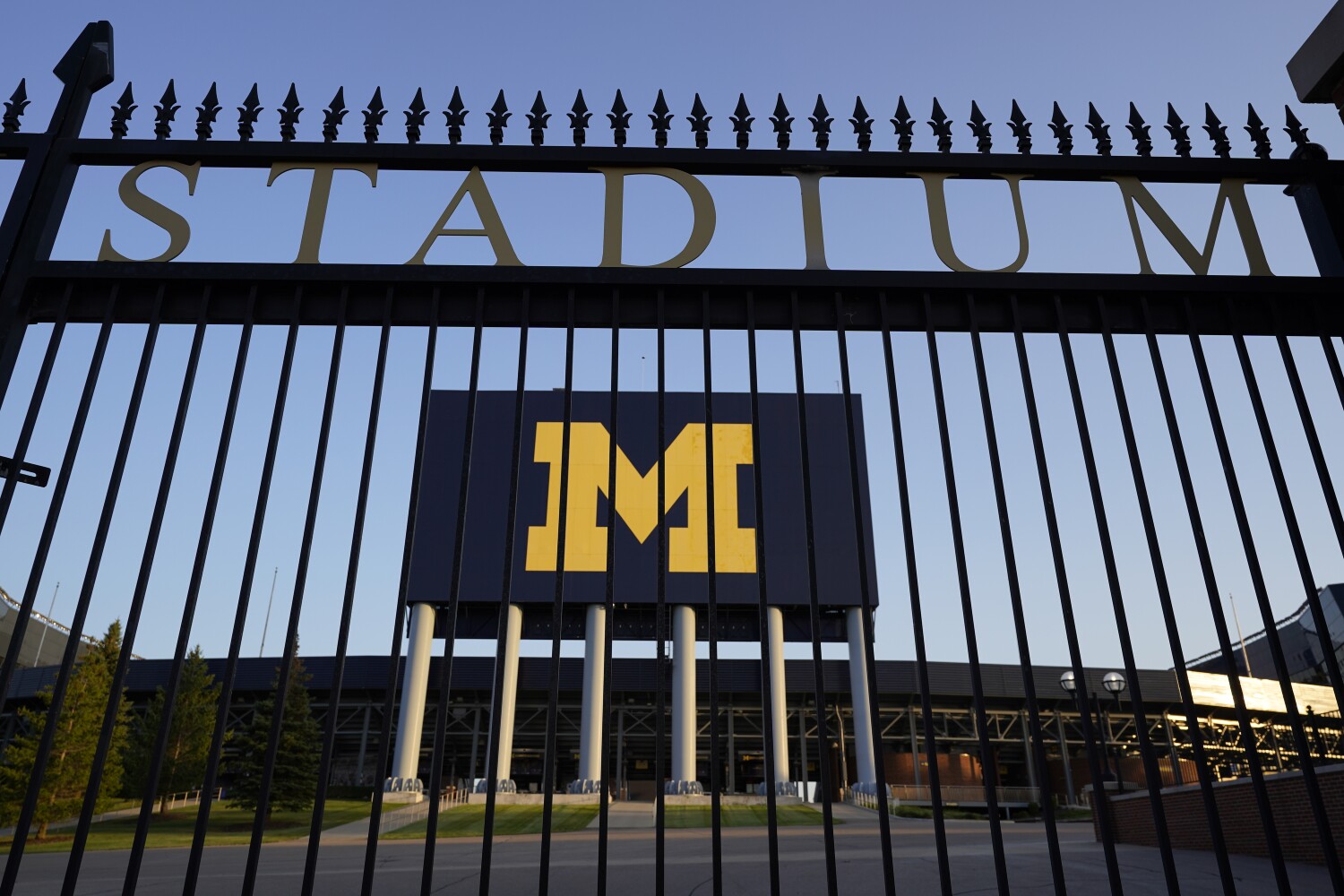 As painful as these decisions were, the commissioners were right to vote the way they did. While I understand why players want to take the field this fall, you can’t overlook this inescapable truth: Football, by definition, is a contact sport. Teams huddle and line up inches from each other. Sometimes it takes two to tackle a ball carrier. In the time of a national health pandemic, how can anyone safely play a game that ignores the importance of social distancing? Simply put, you can’t.

To date, all California high school football has been postponed until spring of 2021. Now that much of college football will not be played this fall, I wonder when the NFL owners will be forced to admit the obvious? For the safety of all the players and coaches, it’s time to punt on the 2020 season.

There seems to be no end to people who cannot, will not sacrifice what they love (in this case, college football) for a greater and scientifically needed good. The conferences in the COVID hotbed Southern states still plan to play but kudos to the Big Ten and Pac-12 for being careful. You cannot social distance in football by obvious definition of the game’s requirements and if pro football wants to try at least those players are being paid. College football should not be considered an essential activity.

Remember that thousands of university students are on scholarship for their distinctive talents. Many are members of the choir, orchestra, or drama productions. If they were to face a threat to their lives and/or long-term health by going on stage, people would say, “Do not do that thing.”

Similarly, there is no clamor for the excellent athletes who comprise the women’s soccer or men’s water polo teams to return to the field or pool. The same should be true for the gridiron. These are amateurs, not university employees. Boosters and rabid fans, however, feel entitled to their Saturday afternoon college football entertainment. Let’s hope that all college and university leaders keep their perspective and truly support the welfare of student athletes. That is the bottom line; the multi-billion dollar collegiate football industry is not.

More than wins and losses

Ryan Kartje’s article about Bru McCoy shows why USC’s Clay Helton is a great college football coach. College football should not be about winning made-for-TV tournaments, but about developing young men.

USC fans complaining about a lack of championships should look instead at the qualities of the young men he mentors, or switch allegiance to Ed Orgeron, Nick Saban or Dabo Swinney.

I still say if Clay Helton goes winless this season he ought to be fired.

He’s just not into you, MLB

Thanks for trying, baseball owners and officials, but, for posterity let’s get this farcical season over soon, even if it takes five-inning games to get it done. It just wasn’t meant to be.

Voting no on this Joe

Coming from Chicago, but without any allegiance to the Cubbies, trust me when I say Joe Maddon will not grow on you unless you like warts.

Eventually you’ll come to realize that the label “enabler” fits Mr. Maddon like a second skin.

He’ll play his favorites until it becomes absolutely maddening (no pun intended) and he’ll work his bullpen with the precision of a blacksmith in a glass factory.

Just remember, I told you so.

The 2020 San Francisco team is not nearly as good as the despised Giants of the ‘60s when the Miller-Hiller-Haller Hallelujah Twist was all the rage and certainly not in the same league as the Posey-Pence-Pagan three-time champion of just a few years ago. Yet the Dodgers struggled mightily at home with the hated Giants and bear no resemblance to the predicted juggernaut they were pegged to be.

While adding insult to injury, Mark Walter can’t even look out at the crowd and grin while contemplating, “attendance fifty thousand.”

You know you really hate a team when you’re an avid Dodgers fan and you find yourself rooting for the Giants when they’re playing the Astros.

Is there any truth to the rumor that cardboard cutouts of Max Muncy and Cody Bellinger have a better chance of reaching base?

Time for a logo change

Beautiful, moving interview with the great Jerry West who spoke so highly of Kobe Bryant. As I watch the NBA in the bubble with the appropriate Black Lives Matter written on the side of the court and in the gym, I can’t help feel the giant logo of the NBA with the silhouette of Jerry West in the center of the court does not match our times. Some 2 million have signed a petition to change the logo to a silhouette of Kobe Bryant. Isn’t it time? I think Jerry would agree.

I just finished reading Bill Plaschke’s column about his battle with COVID-19. Bill opened his life to give a stark picture of what this silent killer does to your body; it’s no joke! Wear a mask! And Bill, keep fighting the good fight; the sports page and Los Angeles are better for your weekly visits into our lives.

Plaschke’s coronavirus piece, stark in its confession of fear and loathing, serves as reinforcement for those of us who have been vigilant, and as cautionary to the foolish who have not — this virus never rests. Not his most glib piece, but his most significant ever.

For over thirty years, Mr. Plaschke’s stories have edified the biggest stars in the Los Angeles sports world. From the iconic Vin Scully to the colorful Metta World Peace, he was able to demystify the larger-than-life personalities that Angelenos have cheered and worshiped from afar. Bill’s greatest professional triumph, however, may well be his ability to humanize COVID-19 for his readers. Thank you, Bill, for sharing your story and encouraging all of us to work together to combat this virus. Be well.

Life in the NBA bubble: Learning to survive a 'three-month road trip'