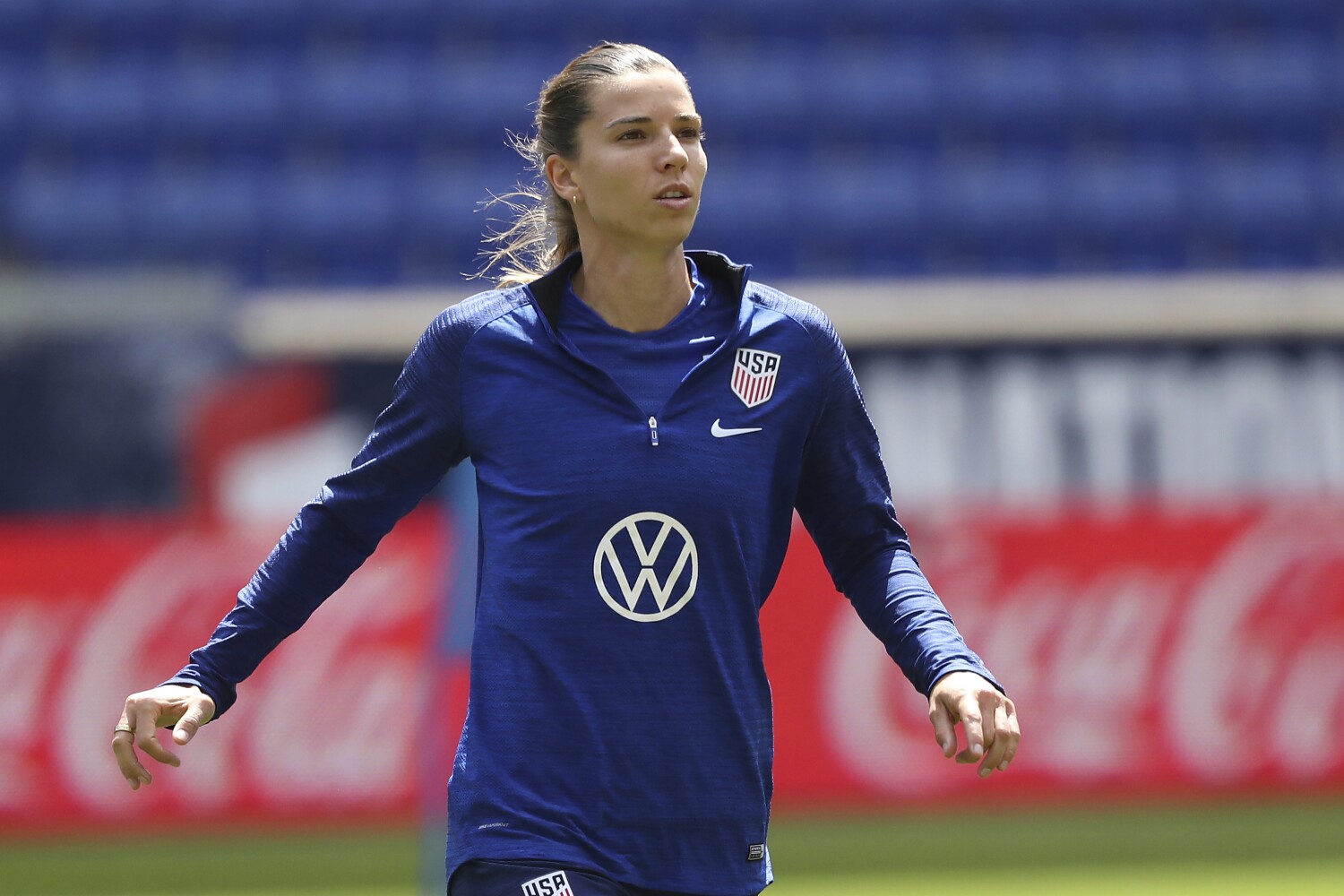 As the men’s club season has paused for the international break, women’s teams are competing, and there’s Nations League group play and a sprinkling of friendlies. Here are some of the weekend’s top televised games:

WSL: Saturday’s Manchester derby will kick off early on the West Coast — at 4:30 a.m. PT, NBCSN, Universo — but it’s a game that might be worth setting the alarm since it will match national team stars Sam Mewis and Rose Lavelle of Manchester City (3-1-2) against Christen Press and Tobin Heath of league-leading Manchester United (5-0-1). Heath and Press each have one goal. Mewis leads all U.S. players in the Women’s Super League with two scores. If United stumbles, red-hot Arsenal (5-1-0) could move atop the table with a win over unbeaten Chelsea (4-0-1) on Sunday (NBCSN, Universo, 6:30 p.m. PT). The aptly named Gunners are averaging nearly five goals a game and boast the league’s top three scorers in Vivianne Miedema (10 goals), Jill Roord (six) and Caitlin Foord (four). Chelsea has outscored opponents 18-2 in its quick start.

Friendlies: The team Mexico took to the 2018 World Cup in Russia averaged more than 29 years of age, and new coach Tata Martino has stuck with a veteran roster as he builds toward Qatar in two years. Mexico, which has lost once in 20 matches since Martino took over last year, will have nine players age 29 or older when it faces South Korea on Saturday in Austria (Univision TUDN, noon PT).