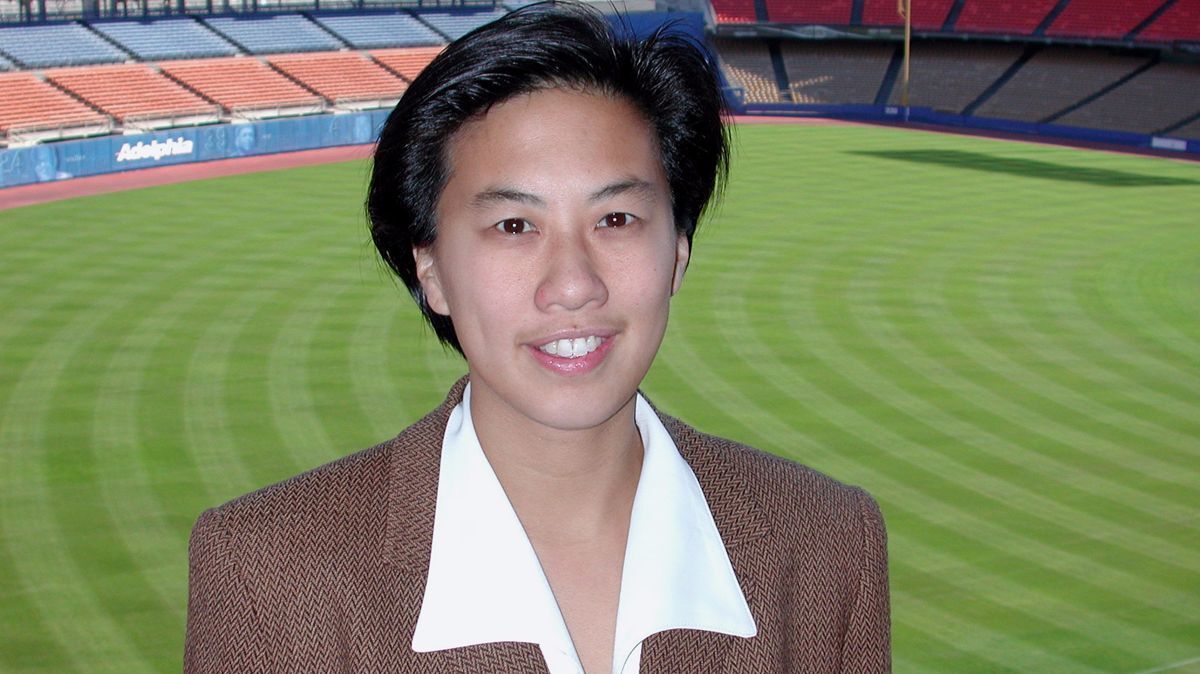 Kim Ng was announced Friday as the Miami Marlins’ general manager, making the longtime baseball executive the first woman and first Asian American to hold the position for a Major League Baseball team.

Ng started as an intern for the Chicago White Sox and was hired full time by the team in 1991. She became the youngest assistant general manager in MLB history when she was hired by the New York Yankees in 1998. She was the Dodgers’ vice president and assistant general manager from 2002 to 2011, then took the job as MLB’s senior vice president for baseball operations.

At the time, Ng said she still hoped to become a general manager in the majors.

“In terms of my long-term aspirations, they’re still there,” Ng said. “If anything, this makes me a more well-rounded candidate.”

According to the Marlins, Ng is believed to be the first woman to hold the general manager position in any major North American sports league.

“Not just an historic choice, but an outstanding choice,” Colletti tweeted. “I have known Kim for decades and we worked together @Dodgers. Kim has been prepared for this moment in time for a very long time. Very happy for her!”

She replaces Michael Hill, who was let go by the Marlins after the 2020 season.