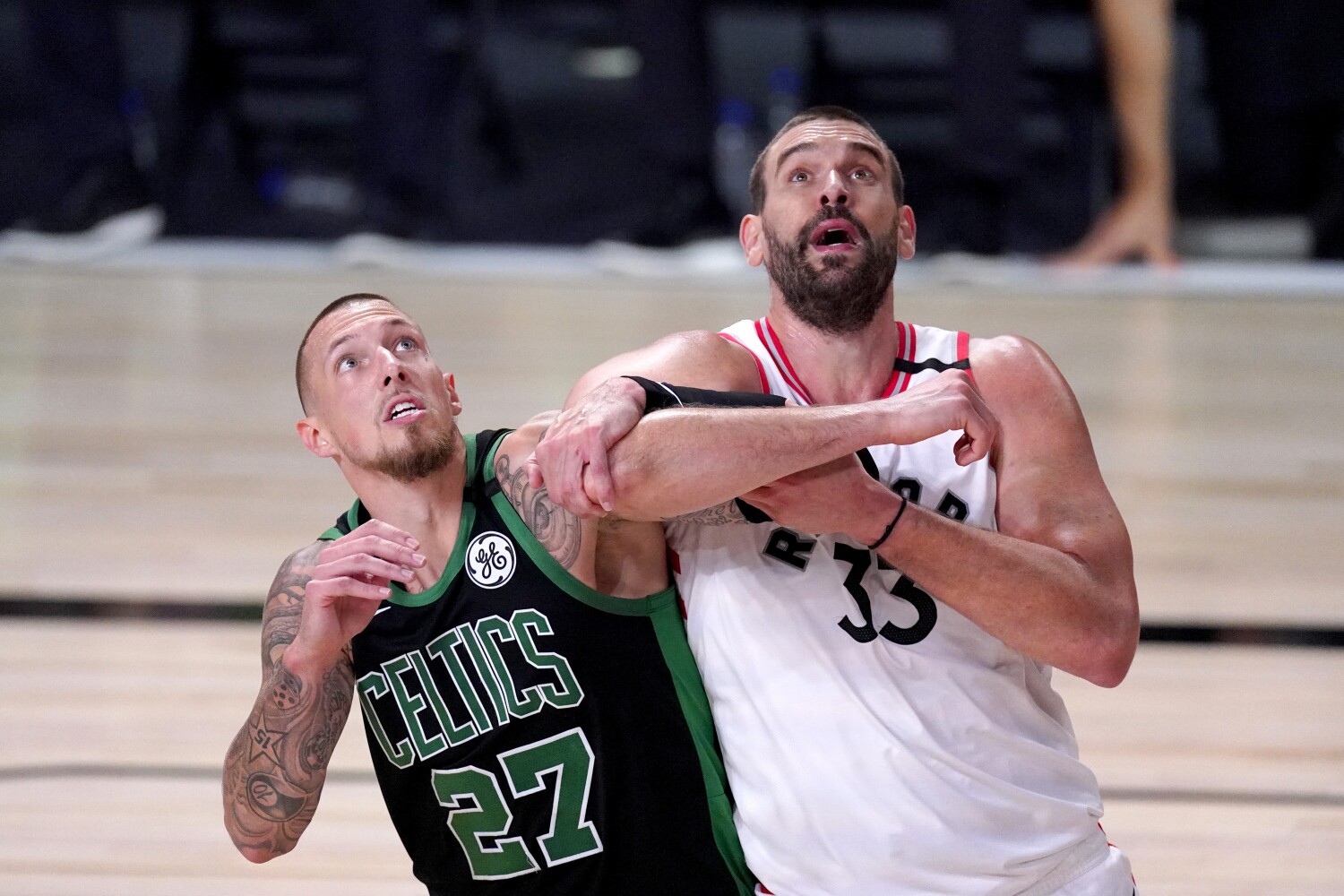 The Lakers will sign NBA champion Marc Gasol to a free-agent contract after trading returning starter JaVale McGee to the Cleveland Cavaliers, according to people with knowledge of the deals.

The Lakers outdueled Dallas and, most threateningly, Toronto for Gasol’s services, bringing him to Los Angeles less than 24 hours after his former teammate Serge Ibaka agreed to a deal with the Clippers.

The Lakers will also acquired Jordan Bell and Alfonzo McKinnie. Bell has a team option and can be waived. McKinnie has three years remaining on his contract, but they’re all non-guaranteed.

Gasol, who will turn 36 in January, was originally drafted by the Lakers in the second round of the 2007 NBA draft but never played for the team, instead being used as a piece in the team’s deal for his brother, Pau Gasol, with Memphis.

Marc Gasol has earned a reputation as one of the NBA’s most cerebral centers, winning the defensive player of the yearin 2013. He won a title with the Raptors after 11 seasons in Memphis and averaged 7.5 points and 6.3 rebounds last season in Toronto.

The move comes at the end of a wild week for the Lakers that has seen Danny Green, Rajon Rondo, Avery Bradley and now, McGee, leave to be replaced by Denis Schroder, Wesley Matthews, Montrezl Harrell and Gasol.