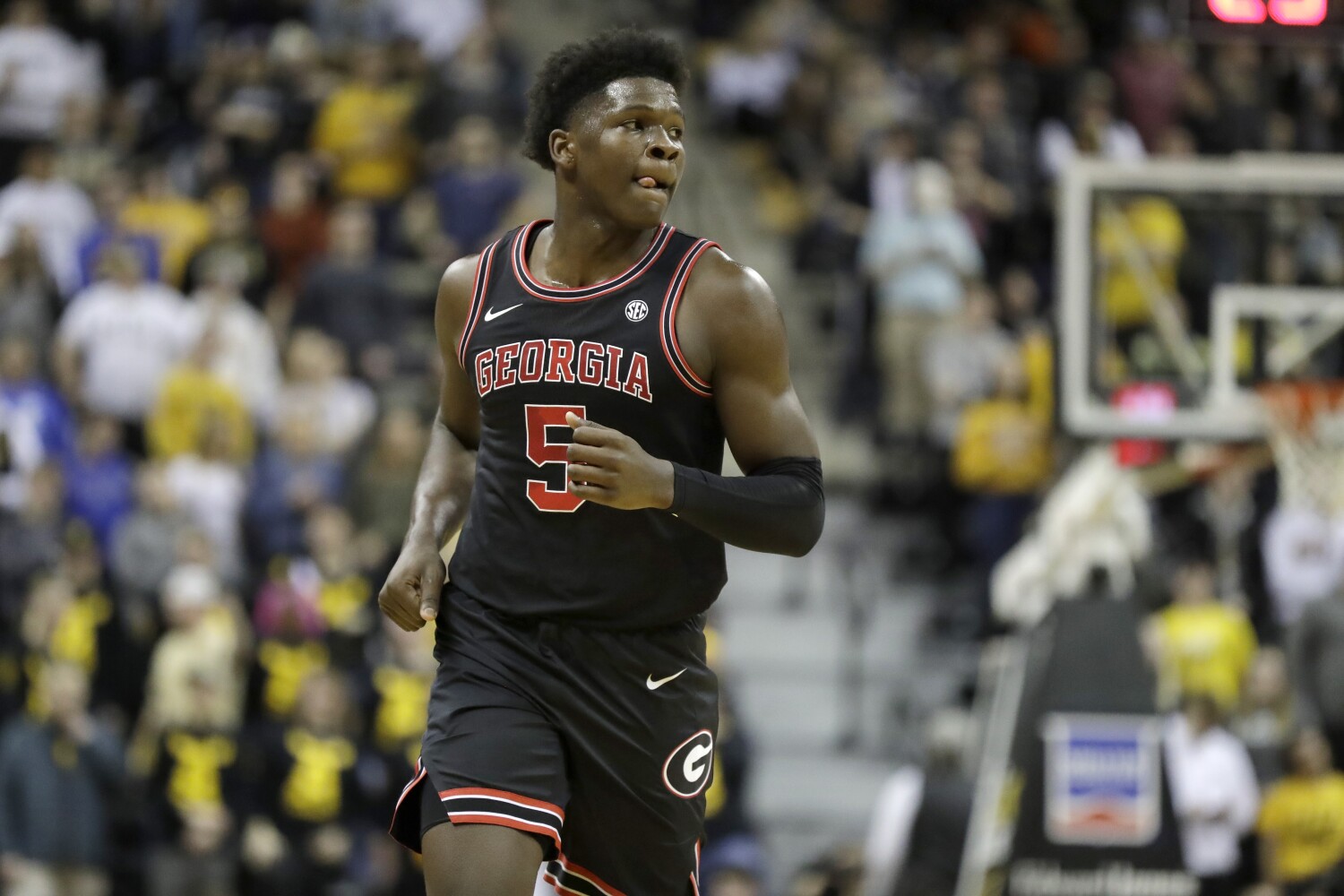 If there’s anything we know about this NBA draft it’s that it will be unlike any that preceeded it, and LaMelo Ball has been the headliner.

Held in the middle of a pandemic with no offseason and training camp around the corner, there’s sure to be plenty of twists.

Here’s where we think things stand as of now after a couple of pre-draft trades:

There was a lot of buzz about LaMelo Ball at No. 1. Here’s guessing it was a smokescreen to try to generate interest in the pick. The Timberwolves go with a player more suited to fit in with their core.

If the Warriors don’t move back (or if Charlotte doesn’t move up), Wiseman would be the best fit. Golden State wants to compete now, but the chance to take a future cornerstone is too good to pass up.

The Hornets might be tempted to grab a big man if the board shakes out this way, but Ball gives them a chance at having a real star in the fold.

The latest buzz around the NBA is that Williams has shot all the way up here, with NBA teams banking on his high ceiling. He’s young, long and could end up being the best two-way player in the draft.

With Cleveland investing in scoring guards the last two drafts, getting a player as selfless as Avdija fits in well with what the Cavaliers are trying to do. Dayton’s Obi Toppin would be an option here too.

The Hawks are rumored to be in on virtually every free-agent guard, Rajon Rondo included, but those plans could change if a mature player like Haliburton is around to fill out their backcourt.

The Pistons were rumored to have promised this spot to Patrick Williams, but with him off the board, they grab another wing with some two-way potential. They also need a point guard and could trade up for LaMelo Ball.

The Knicks are full of big men, but Toppin’s fit is too good to pass up. There are connections to the city and the Knicks’ front office galore.

The Wizards would love to get a big man. Medical concerns with Okongwu (some teams have him flagged with a hand injury) keep him on the board for the Wizards.

The Suns don’t need a point guard anymore after dealing for Chris Paul so they can grab one of the best 3-and-D guys in the draft.

He’s a smart player from a good program with a lot of skill as a shooter on Day 1. With his length and IQ, there’s no reason to think he can’t be effective on defense too.

Nesmith might be the best shooter in the draft, and the Kings need more skill on the perimeter. He could allow Sacramento to move on from Buddy Hield.

The Pelicans have a lot of draft capital to spend, so why not use it on a high-upside combo guard just in case Lonzo Ball isn’t the answer.

Smith has some work to do to defend at the next level, as some scouts think is possible, but he can really shoot the ball for a big man.

The Magic have a lot of needs and Lewis seems like he’d fit great next to Markelle Fultz. He’s a speedster guard with a gear few can get to.

Who knows what Houston wants to do after reportedly acquiring this pick from Portland? With an eye to the future, why not look at one of the higher upside players left.

With two first-round picks, Minnesota can swing for the fences on Pokusevski, a player with tons of size and perimeter skill with a body that needs quite a bit of work.

The Mavericks could use a bruiser inside with a big-time motor, and Achiuwa is always active.

A hard-nosed guard with great scoring instincts, Maxey seems like the kind of player who could crack the rotation on a winner.

Of the point guards in the draft, Terry might be the best shooter. And while he’s small, he’s a competitor who will work to fight on defense.

This pick makes a ton of sense for Doc Rivers — legacy name, legacy school and fits a need for an offense-starved backcourt.

The Nuggets could leave Bolmaro overseas or they could bring the playmaking guard over and try to develop him in-house like they did with Michael Porter and Bol Bol.

Flynn is held in high regard by scouts and is pushing up draft boards. He could run a team sooner than later.

The Pelicans really need some defensive attitude, and Green’s got a lot of skills on that side of the ball.

Thought to be a lock for the lottery, his struggles at Washington have forced him to rebuild his stock. He’s a gamble, but the Thunder have time.

A catch-and-shoot specialist who won’t need to create for himself with Jayson Tatum and Jaylen Brown around.

A versatile shooter and a really smart player should be a plus on a roster early in camp with his IQ and attitude.

A big guard who would fit next to Shai Gilgeous-Alexander as the Thunder try to build their backcourt of the future. Trading up is a possibility too.

A versatile big man, Tillman has really helped himself during the pre-draft process by showing more outside range than people thought he possessed.

If the Celtics use all their picks, it’s hard to think they won’t snag a point guard with one of them.

Gavin Lux mum on why he reported late to Dodgers camp