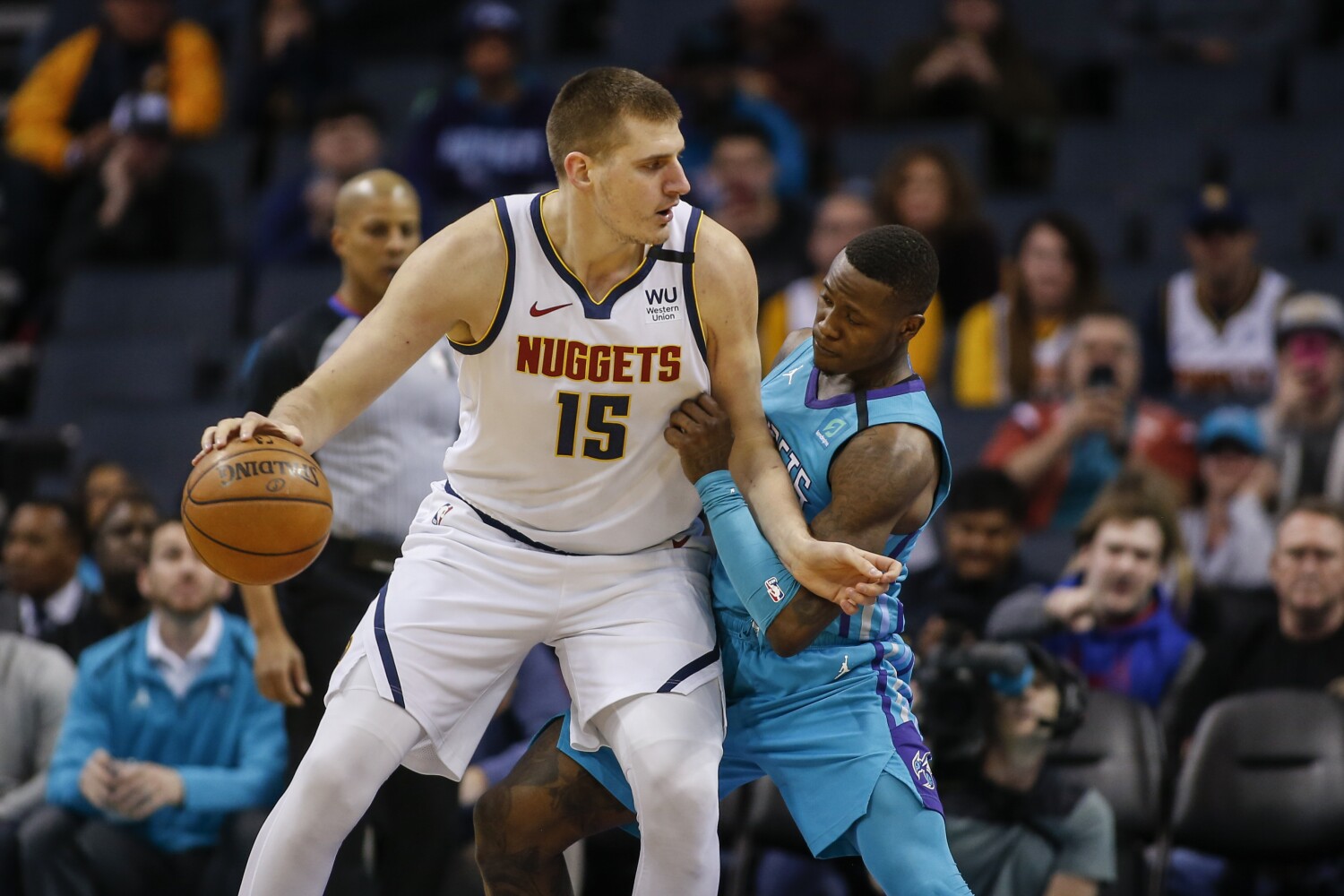 There will be eight missing minutes. Coaches are colluding behind the scenes to set up different scenarios. Players won’t hear their names introduced. There will be no national anthem.

But there will be players. They will be wearing jerseys. And they’ll be keeping score — a massive step in the NBA’s resurrection after four-plus months of waiting and working to get to this moment.

The NBA will put on its first competitive games from inside its Orlando, Fla., bubble Wednesday, even if the league isn’t calling them “games.” They’re “scrimmages” in a technical sense, but for the first time since March 11, two opposing teams will compete in organized action.

The Clippers and the Orlando Magic will start things at noon, followed by Washington and Denver at 12:30. New Orleans will face Brooklyn at 4 and Sacramento will play Miami at 5.

“Right now,” Clippers coach Doc Rivers said Tuesday, “I think most teams are in the ‘get better’ mode, not exactly the ‘win a preseason game’ mode.”

Teams will wear their regular-season uniforms, a person with knowledge of the situation said — the jerseys with players’ social justice messages will debut once the “seeding” games begin July 30. For the first scrimmage, teams will play four 10-minute quarters, with the league using the contests to test some of their broadcast plans.

Each of the 22 teams in Orlando will play three scrimmages between Wednesday and July 28.

“Of course, we need to use those games as a team, as individuals, just to prepare ourselves for the main thing,” Denver All-Star center Nikola Jokic said on a videoconference call Tuesday.

Jokic, one of the NBA players who tested positive for the coronavirus during the NBA’s hiatus, said he hopes he’ll be on the court during the Nuggets’ scrimmage slate.

In an effort to take some of the guesswork out of what the games will produce, Rivers said he’s talked to Orlando coach Steve Clifford about the two teams setting up specific situations to work against.

“We just brainstormed some things,” Rivers said during a videoconference. “We’re not gonna tell every play we’re gonna run and all that, but we did share. We share a lot. But you do that all the time in preseason games. That’s not nothing new.”

It won’t be new for the Kings to try and make do with what they have after opening the season with key players shelved.

Injuries and positive tests have lessened Sacramento’s roster — the latest, a foot sprain will keep second-year big Marvin Bagley III from playing for the rest of the season — forcing coach Luke Walton to get creative to just try and make it through the 40 minutes his team will have with the Heat (who are also missing key players like Bam Adebayo).

“We’re preparing for things looking ahead at our schedule that we’ll keep trying to get home during that game no matter what,” Walton said. “Even if it’s not working, we’re going to keep trying to get certain things home, to get the reps at them. With the bodies we have out, some of the injuries, it’s going to be an interesting game.”

Interesting doesn’t have to mean “good.” But having on-court action — games we can actually watch (all will be broadcast either on NBA TV or NBA League Pass) — does feel new after more than 130 days without NBA basketball.

“Even for us players, we’re going to want to see how it is to be back out there,” Orlando’s Nikola Vucevic said. “It’s very different. … It’s been a very long time since we’ve played. We’ve scrimmaged a little bit between each other at practice. It’ll be different.

“But everyone is going to be excited just to be back and playing.”