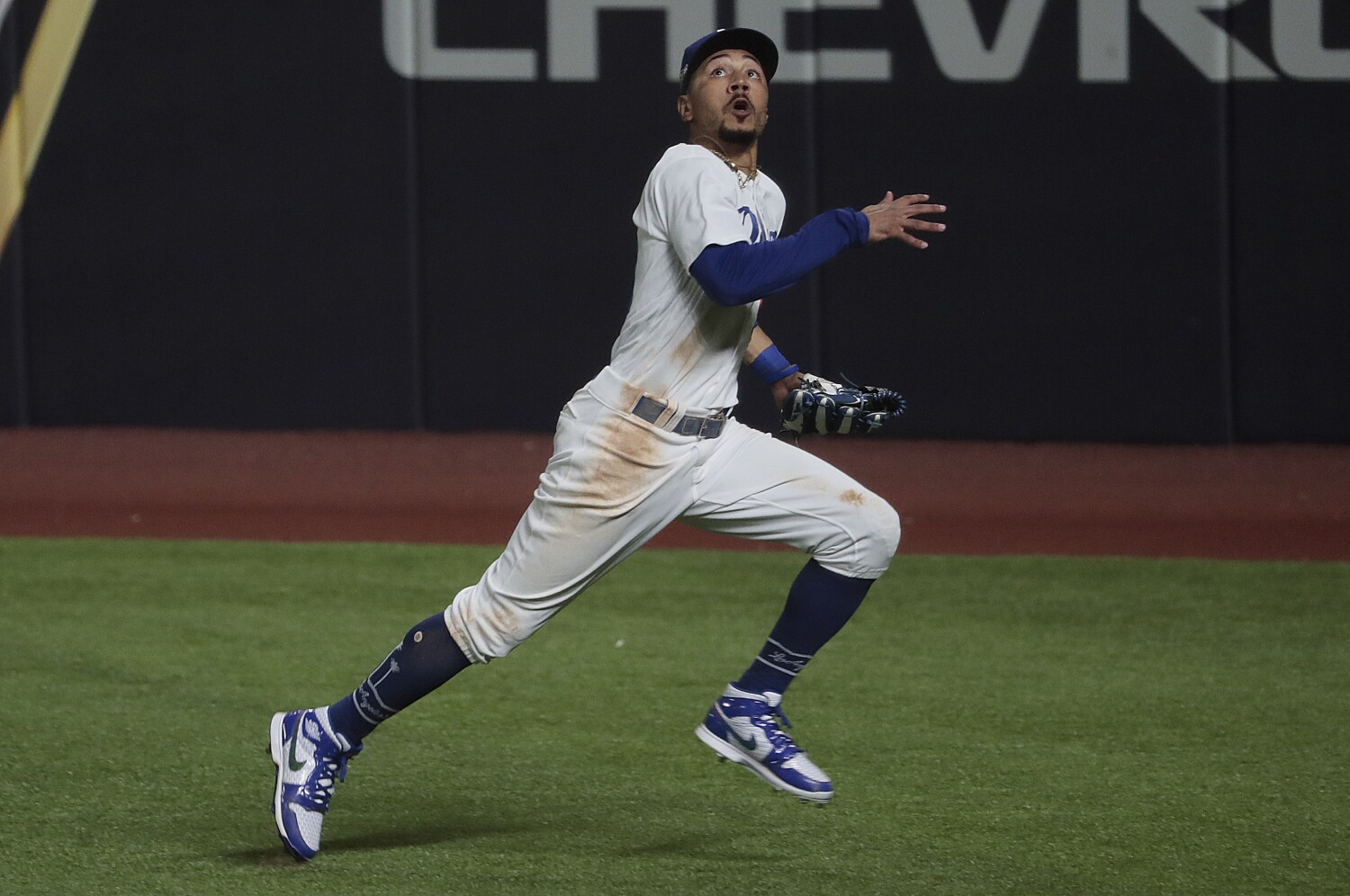 Mookie Betts’ first season as a Dodger ended with a World Series title, a Gold Glove Award, and Silver Slugger, but it won’t include the Most Valuable Player Award.

Freeman received 28 of the 30 first-place votes. Betts got the other two first-place votes and 21 second-place votes. Dodgers shortstop Corey Seager finished in ninth place in the voting, which concluded before the start of the postseason. Seager went on to become the eighth player to win the League Championship Series and World Series MVP awards in the same season.

It would’ve been Betts’ second career MVP; he won the award in the American League as a member of the Boston Red Sox in 2018. Frank Robinson remains the only player in MLB history to win the award in both leagues.

Betts consistently showcased his five-tool skill set over the shortened season before shining in October. He served as the Dodgers’ engine atop the lineup. He was one of baseball’s best defenders in right field, was a dynamo on the basepaths, and quickly became a clubhouse leader.

He batted .292 with 16 home runs, 10 stolen bases, and a .927 on-base-plus-slugging percentage in 55 games. His 3.4 bWAR — Baseball Reference’s WAR calculation — ranked first in the majors. He then hit .296 with two home runs, eight doubles, and an .871 OPS to complement his elite defense and baserunning in 18 postseason games.

The Dodgers envisioned that kind of output when they acquired Betts from the Red Sox in February and signed him to a 12-year, $365-million contract extension the day before opening day.

Freeman, meanwhile, has been a franchise cornerstone in Atlanta since breaking into the majors in 2010, but his 10th full season appeared in jeopardy in July.

The 30-year-old tested positive for the coronavirus at the beginning of summer camp. He suffered severe symptoms, including body aches, headaches, chills, and a fever that spiked to 104.5. He returned to summer camp less than a week before opening day and didn’t skip a beat.