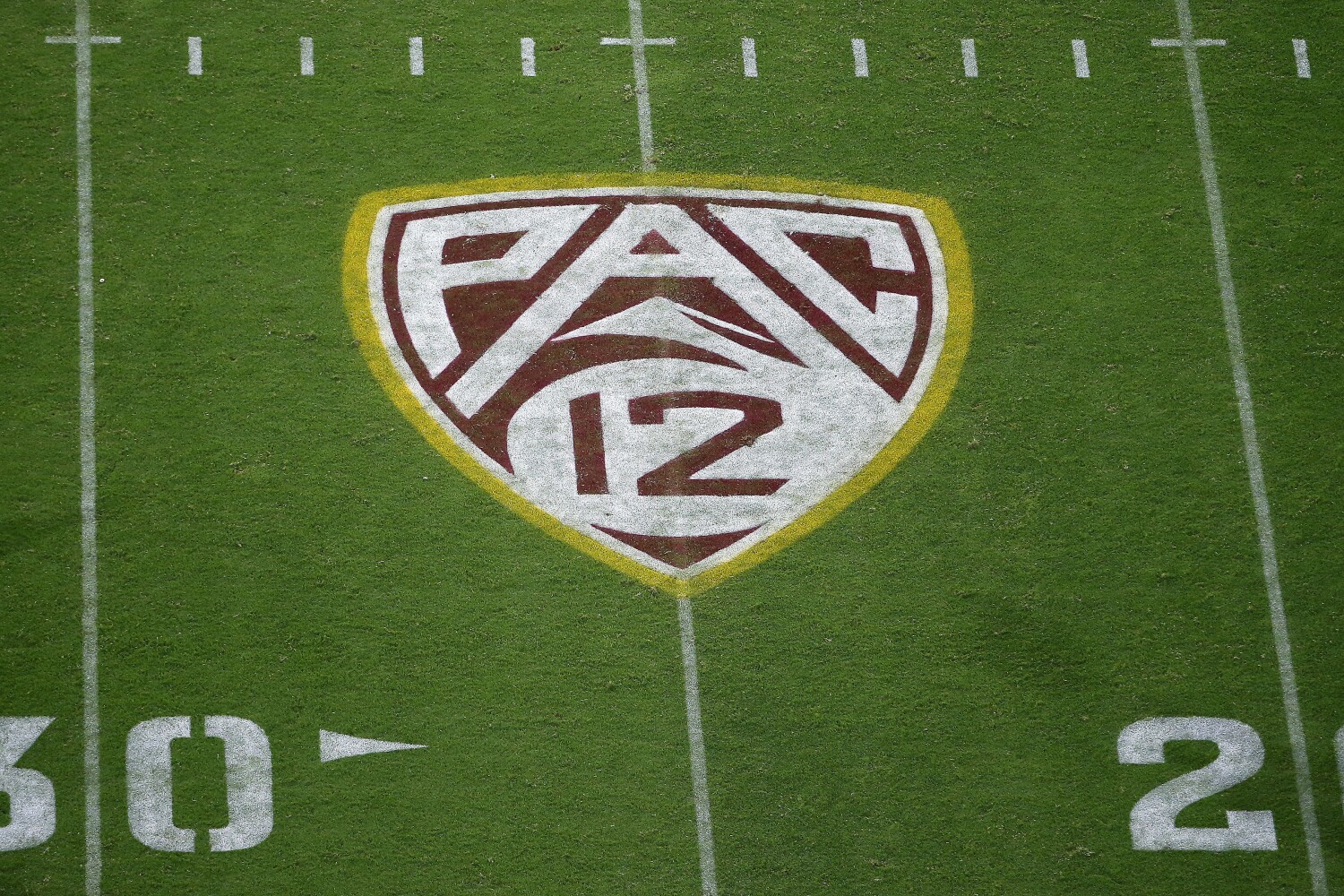 The conference CEO group, which includes the presidents of all 12 member universities, approved nonconference opponents under three conditions:

During the first two weeks of the Pac-12 season, the conference had four of its 12 scheduled games canceled because of COVID-19. The Pac-12 salvaged one game by pairing California and UCLA for a last-minute matchup last week after both their scheduled opponents — Arizona State and Utah, respectively — experienced coronavirus outbreaks. The teams learned of their new assignment Friday and played Sunday morning, with UCLA winning 34-10.

“It was good for our league, our conference to be able to do that,” USC coach Clay Helton said Thursday of the emergency matchup before the conference’s announcement. “When asked if we would do that, we would love to if we had to adapt and overcome to get a game in. We’d be all for it. But I think there is a priority right now to want to protect the league and make sure we ensure that if a situation happens like Cal and UCLA, let that be the first option rather than going outside.”

Thursday’s decision could come into play as early as this week. Colorado is without an opponent after Arizona State was forced to cancel its game scheduled for Saturday. Any opponent would be required to keep up with the Pac-12’s testing protocol, which includes daily antigen testing and at least weekly PCR testing, conducted within 36 hours of travel departure.

Rams vs. Seahawks matchups: Jared Goff looks to bounce back