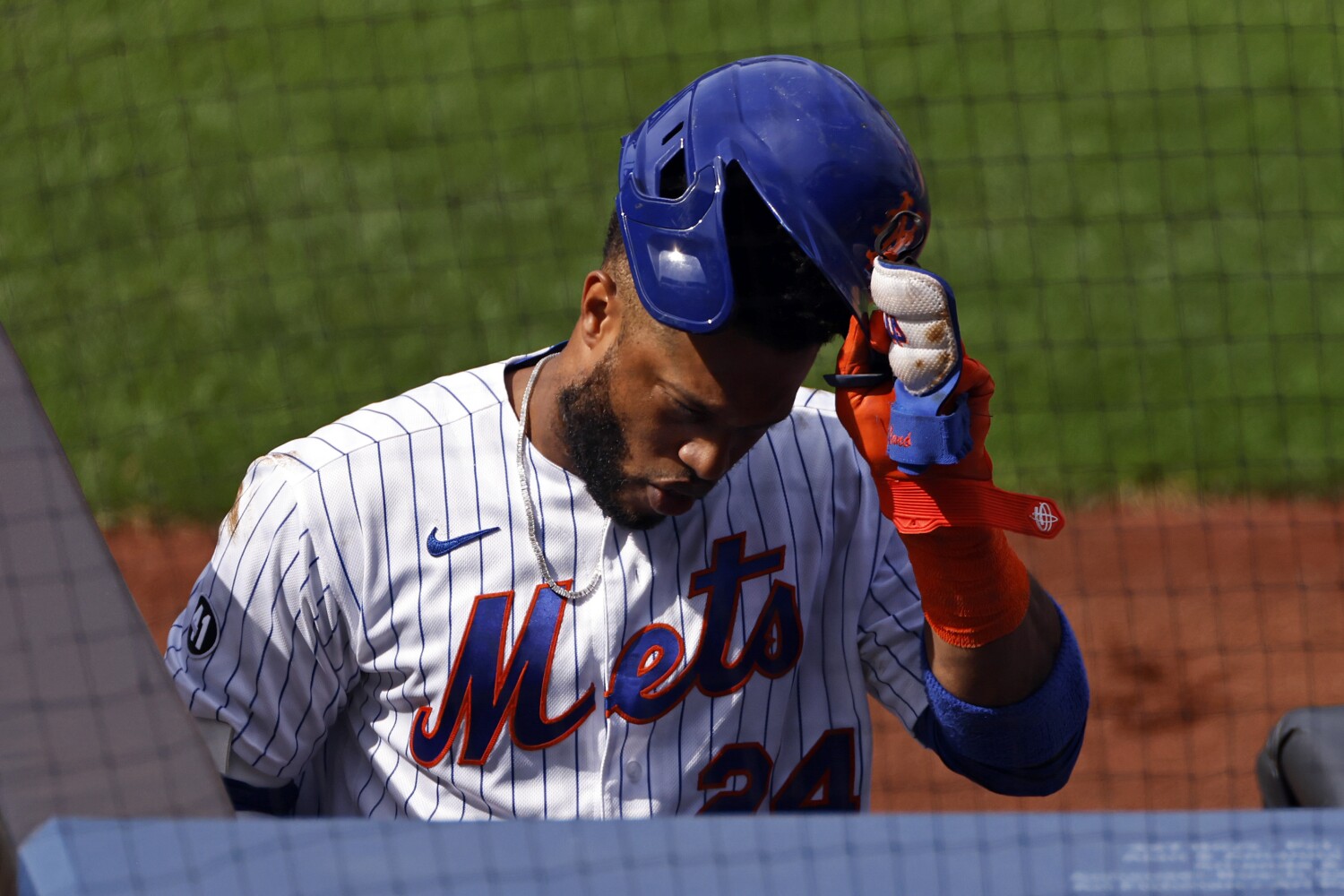 Robinson Cano has been suspended for the entire 2021 season after testing positive for a performance-enhancing drug, Major League Baseball announced Wednesday.

Cano, the New York Mets’ second baseman, tested positive for the steroid stanozolol. He forfeits his $24-million salary for the 2021 season.

The suspension lasts 162 games because it is a second offense. Cano served an 80-game suspension in 2018, his final year with the Seattle Mariners, after testing positive for furosemide, a diuretic that can act as a masking agent when used in conjunction with performance-enhancing drugs.

Cano has forfeited $35.7 million in salary for the two suspensions. A third offense would subject Cano to a lifetime ban from MLB.

Cano, 38, an eight-time all-star, is signed through the 2023 season. The Mets acquired him from Seattle after the 2018 season, along with closer Edwin Diaz, in the process surrendering highly touted outfield prospect Jarred Kelenic in the trade. The move marked a splashy debut for Brodie Van Wagenen, who weeks earlier had been hired as the Mets’ new general manager after serving as Cano’s agent.

The Mets finished third in the National League East in 2019, then tied for last this year. After new owner Steven Cohen finalized his purchase of the Mets this month, Van Wagenen was fired.

Rams vs. Seahawks matchups: Jared Goff looks to bounce back

Will Clayton Kershaw be ready for Dodgers’ season opener?