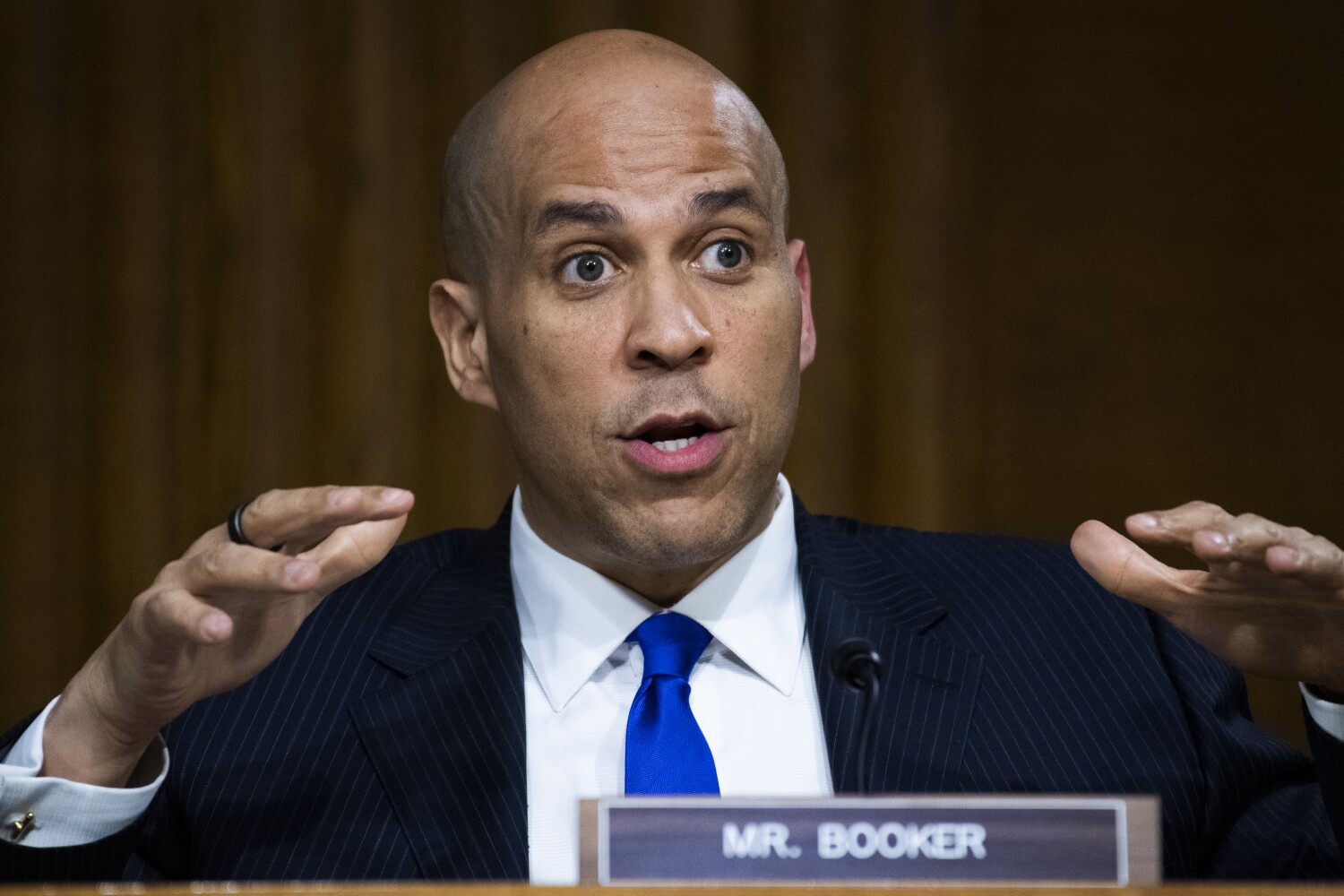 College athletes have made their voices heard with unprecedented volume this summer, asserting themselves on issues of health and safety, social justice and financial equity. Now, with the college sports landscape in a state of chaos, that movement may now have an even louder megaphone.

A group of 10 senators, led by New Jersey’s Cory Booker and Connecticut’s Richard Blumenthal, announced its intention Thursday to draft a college athletes’ bill of rights, the framework of which would guarantee “fair and equitable compensation” for athletes through revenue-sharing agreements, while also embracing athletes’ rights to profit off of their name, image, and likeness.

“As a former college athlete, this issue is personal to me,” Booker, a former Stanford football player, said in a statement. “The NCAA has failed generations of young men and women even when it comes to their most basic responsibility — keeping the athletes under their charge healthy and safe. The time has come for change.”

Concerns over health and safety ultimately led the Pac-12 and Big Ten to cancel their fall sports seasons this week. But as the Southeastern, Atlantic Coast and Big 12 conferences continue to move forward with football amid the COVID-19 pandemic, issues of athletes’ rights are sure to remain at the forefront in the coming months.

The debate over name, image, and likeness rights continues in statehouses and the halls of Congress. As several states have proceeded to pass their own NIL bills, the NCAA asked earlier this year for congressional intervention, in hopes that a federal bill would be friendly to its interests.

The senators’ proposal, if passed, would not only open up NIL rights for athletes with minimal restriction, but also seek to compensate them, upending the amateurism model long maintained by the NCAA.

“The present state of college athletics is undeniably exploitive,” Blumenthal said. “The literal blood, sweat and tears of student athletes fuels a $14-billion industry, but until very recently, those students received little in return and were vulnerable to being tossed aside.”

The 10 senators — nine Democrats and independent Bernie Sanders of Vermont — lent their names to a statement introducing the bill, including presumptive vice presidential nominee Kamala Harris of California.