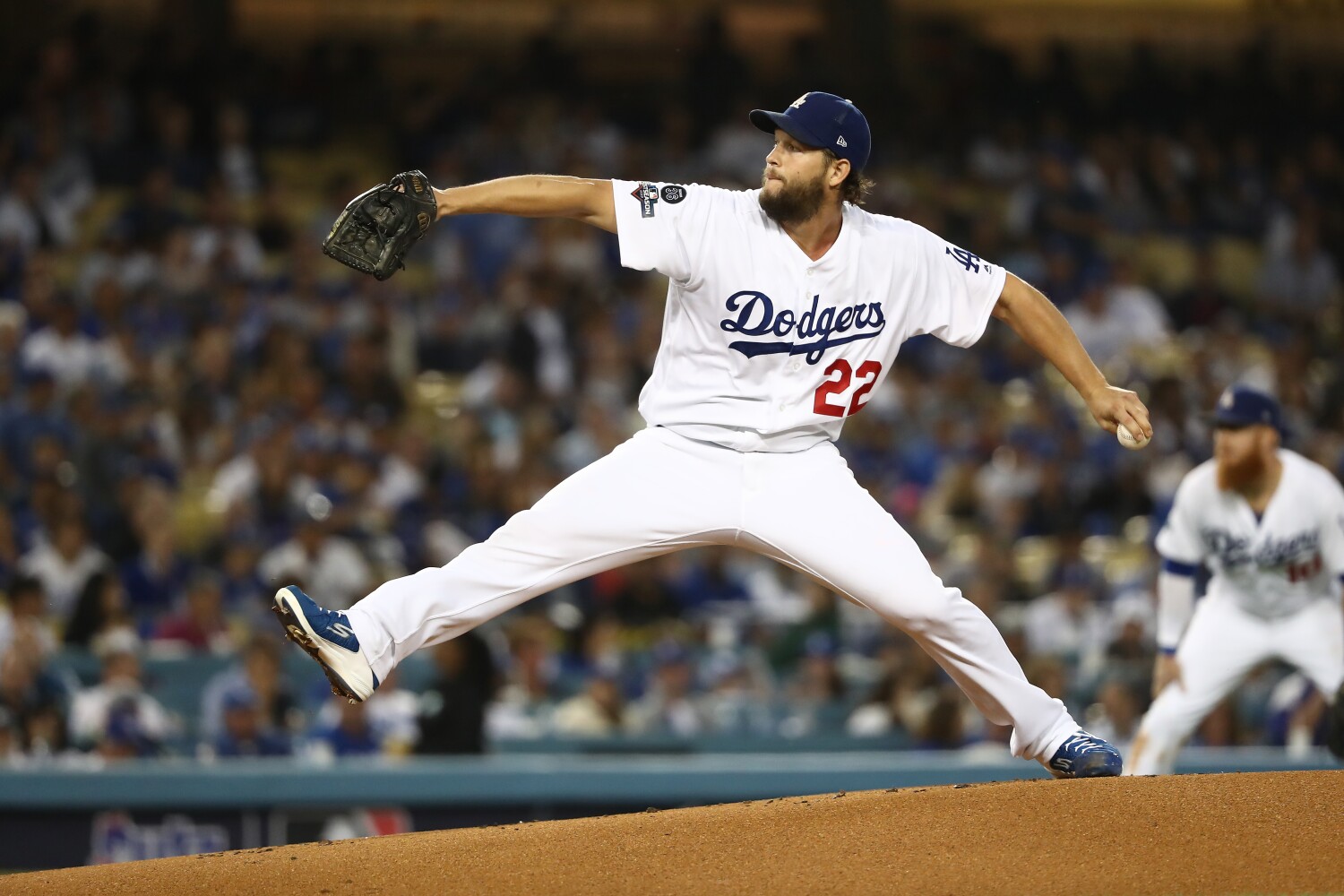 The days in between had been long and serious ones for Kershaw: helping to care for a newborn son, adapting a workout routine to a coronavirus hiatus that stretched from two weeks to four months, and leading a player awakening to the challenges of police brutality and systemic racism.

A national television audience will see two sides of Kershaw on Thursday: the pitcher making a team-record ninth opening day start; and the pitchman dressed in armor.

“Walking around in stiff, uncomfortable shoes is like pitching in a suit of armor,” Kershaw says in his first commercials for Skechers, the shoe company that signed him to an endorsement deal last year.

The commercial debuts on Thursday’s ESPN broadcast, but Skechers shared with The Times a behind-the-scenes highlight reel in which Kershaw is dubbed “Sir Clayton Kershaw, Pitching Legend.”

New MLB rules are designed to speed up and shorten games

NBA free agency: Drama with Dwight Howard is a natural