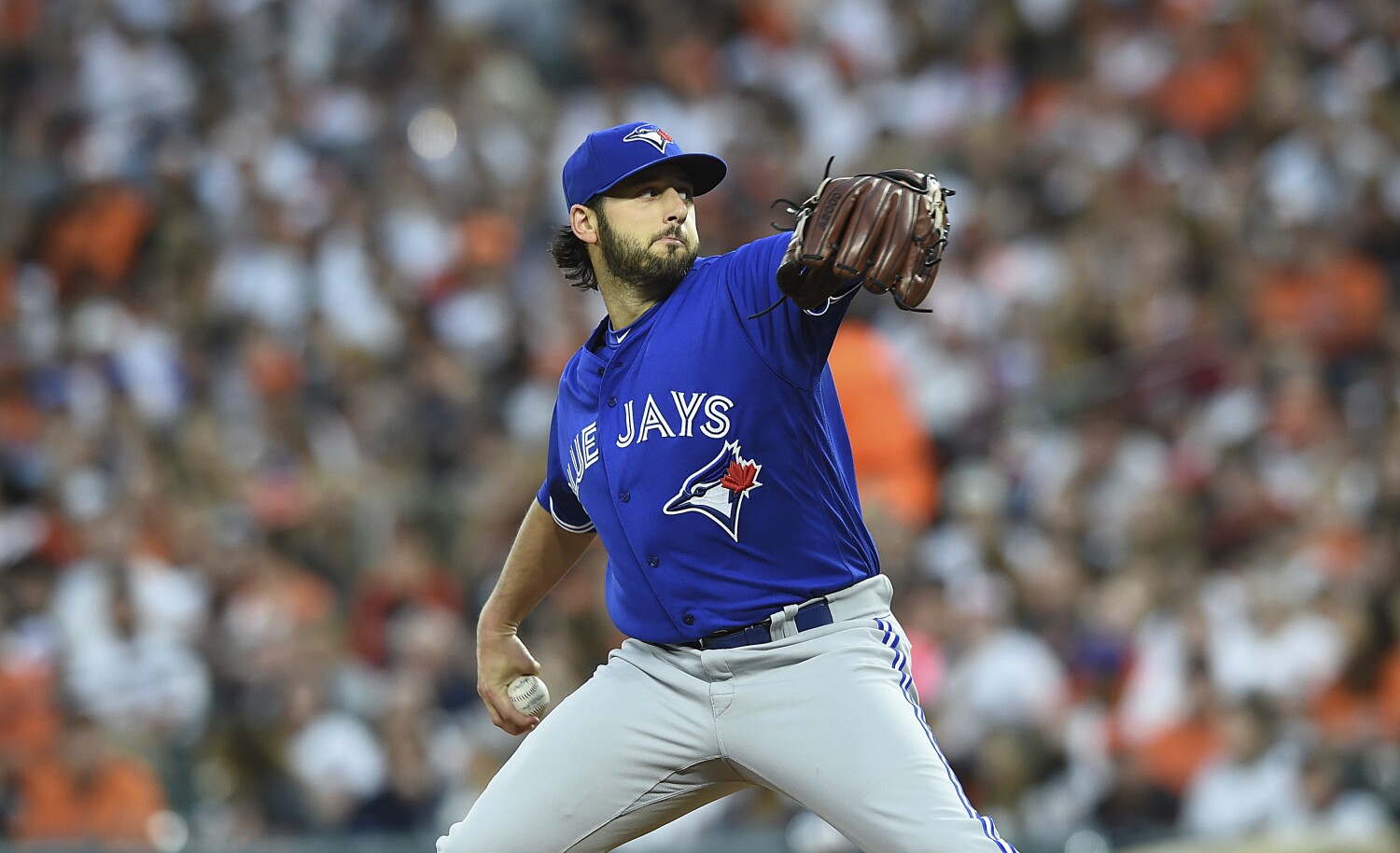 Bolsinger sued the Astros in February, blaming them for his inability to find another job after he was shellacked in Houston in 2017 while pitching for the Toronto Blue Jays. In a report in January, Major League Baseball commissioner Rob Manfred said the Astros had cheated that year by improperly deploying technology to steal signs.

In March, the Astros asked that Bolsinger’s suit be thrown out or, at least moved from California to Texas. In the interim, with court proceedings delayed because of the COVID-19 pandemic, Bolsinger’s attorney sought to take the deposition of Crane.

They also cited Manfred’s report, which said the league’s investigation “revealed absolutely no evidence that Jim Crane, the owner of the Astros, was aware of any of the conduct described in this report.” In a declaration, Crane said the report “explicitly exonerated” him.

Since Crane brought that up, Bolsinger’s attorney said he would like to ask him about it, particularly in light of Luhnow’s lawsuit.

In a filing on Bolsinger’s behalf this week in Los Angeles Superior Court, attorney Ben Meiselas claimed “Crane would seem to be at odds with the general manager of his team during 2017, who just this month sued Mr. Crane for falsely scapegoating him for misconduct.”

Luhnow, suspended by Manfred and then fired by Crane, alleged that Manfred and Crane reached “a negotiated resolution” that “went to great lengths to publicly exonerate Crane, and scapegoated Luhnow for a sign-stealing scandal he had no knowledge of and played no part in.”

A hearing on the Astros’ motions in the Bolsinger case is scheduled Feb. 1. Bolsinger pitched for the Dodgers in 2015 and 2016.

Chargers vs. Jets matchups: Justin Herbert ready to bounce back