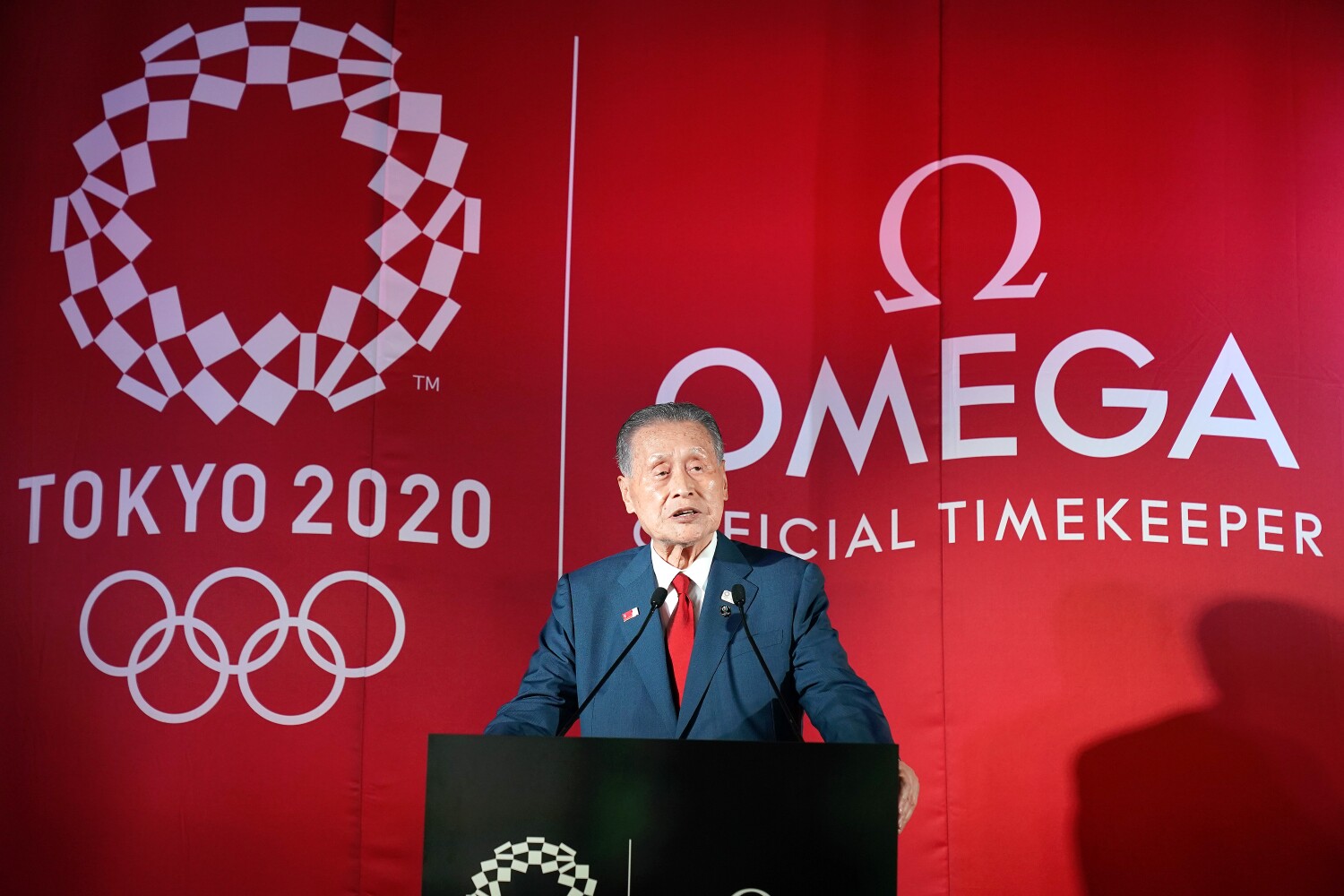 The Tokyo Olympics might not be held next summer unless there is a vaccine or other medical advancement regarding the coronavirus, a Japanese official said Wednesday.

Yoshiro Mori, president of the event’s organizing committee, told broadcaster NHK he was looking for significant change in the battle against the global pandemic over the next 12 months.

“Whether the Olympics can be done or not is about whether humanity can beat the coronavirus,” he said in Japanese. “Specifically, to develop a vaccine or drug is the first point.”

Just a week after International Olympic Committee president Thomas Bach spoke about the need to be flexible, Mori appeared to push back against the possibility of holding the event without fans.

As of mid-week, Japan had 27,090 confirmed COVID-19 cases and 988 related deaths, according to Johns Hopkins University.

A recent Japanese survey showed that only 1 in 4 respondents favored having the Summer Games, which are scheduled to begin in late July 2021. Both the IOC and organizers have agreed that the Tokyo Olympics cannot be postponed a second time.