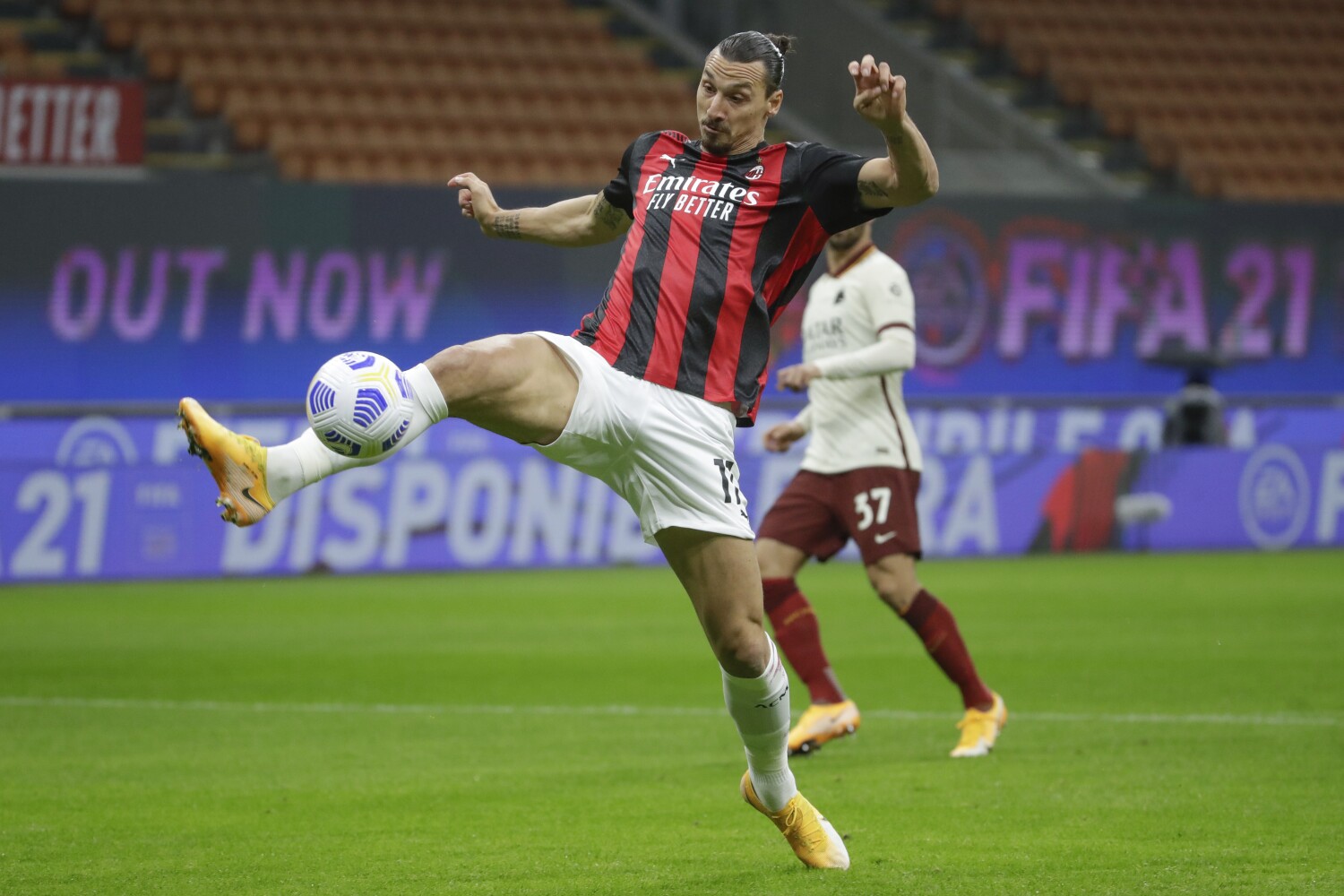 Uneasy rests the leaders in three of Europe’s top leagues with first-place teams in England, Spain and Italy all facing challenges this weekend, highlighting the top televised soccer action from Europe.

EPL: Leicester City’s fast start (6-2-0) has carried it to the top of the Premier League table after eight matches, but the team needs a win Sunday at Anfield to stay there (NBCSN, Universo, 11:15 a.m. PT). With a loss, the Foxes would not only fall behind defending champion Liverpool (5-2-1) but also could drop as low as sixth in the table by Monday. Liverpool will be without forward Mo Salah, whose eight goals are tied for the league lead, after he tested positive for COVID-19. Second-place Tottenham (5-1-2) is one of the teams that could pass Leicester with a win or draw against mid-table Manchester City (3-1-3) on Saturday (NBC, 9:30 a.m. PT). City has just two wins in its last six league matches, and Tottenham is unbeaten in its last seven.

La Liga: Atletico Madrid (5-0-2), Spain’s lone unbeaten team, has a chance to grab a share of the league lead from Real Sociedad (6-1-2) when it plays host to Barcelona (3-2-2) on Saturday (BeIN Sports, noon PT). It’s been a season of turmoil both on and off the field for Barcelona, which has won just one of its last four. Former Barcelona forward Luis Suarez, whose five scores are second in the league for Atletico, will not play after testing positive for COVID-19. Atletico has won four straight in league play and has outscored opponents 17-2 in seven games.

Serie A: A year after carrying the Galaxy to the MLS playoffs, Zlatan Ibrahimovic has lifted Milan to the top of the Serie A table with his league-best eight goals accounting for half his team’s scores. He’ll try to add to the total when unbeaten Milan (5-0-2) travels to third-place Napoli (5-2-0) on Sunday (ESPN, ESPN Deportes, 11 a.m. PT). Six of Ibrahimovic’s scores have either tied the game or put Milan ahead. A Milan loss combined with a Sassuolo (4-0-3) win at Hellas Verona (3-1-3) earlier Sunday would drop Milan from sole possession of the top spot in the standings.