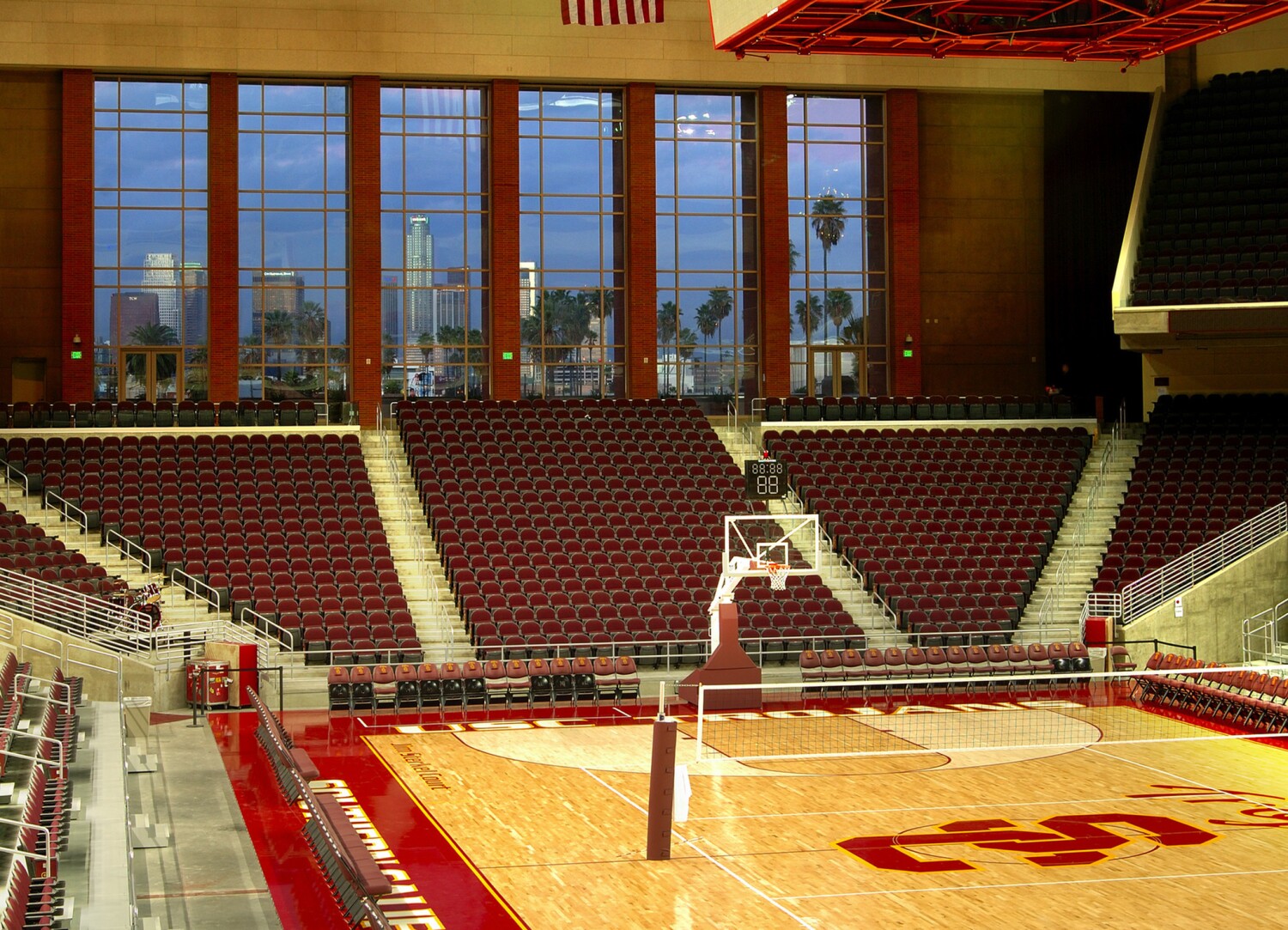 Two weeks from the delayed start to its season, the USC’s women’s basketball team is now locked down in quarantine.

All team activities were paused Monday after one player tested positive for the novel coronavirus, USC said in a statement. In accordance with contact tracing rules set forth by the Los Angeles County Department of Public Health, the university decided the whole team must enter quarantine.

USC conducted 1,601 tests since Oct. 30 and reported two positive cases. One came from the women’s basketball team; the other team affected was not immediately known, though a person familiar with USC’s testing results told The Times that the team had yet to begin training or practicing on campus.

Both athletes who tested positive have been isolated.

Women’s basketball is the third program at USC to pause team activities in the wake of positive tests. USC football and men’s water polo teams shut down for two weeks beginning in late August after eight athletes tested positive amid an outbreak off campus.

The sudden shutdown was another example of the stringent contact tracing protocols the Pac-12 Conference put in place as college sports attempt to continue amid the pandemic. The delayed debut of Pac-12 football last weekend was undercut by two cancellations, when contact tracing rules forced Utah and Arizona as well as California and Washington to call off their season openers.

USC was tentatively scheduled to open its season at Galen Center on Nov. 25 against Loyola Marymount. No basketball schedules have been released, and it’s unclear if the quarantine would impact that date.

Letters: To play or not to play, this is the MLB question

Contact tracing sidelined a UCLA player but not his roommate

Tiger Woods finally gets to defend his Masters title