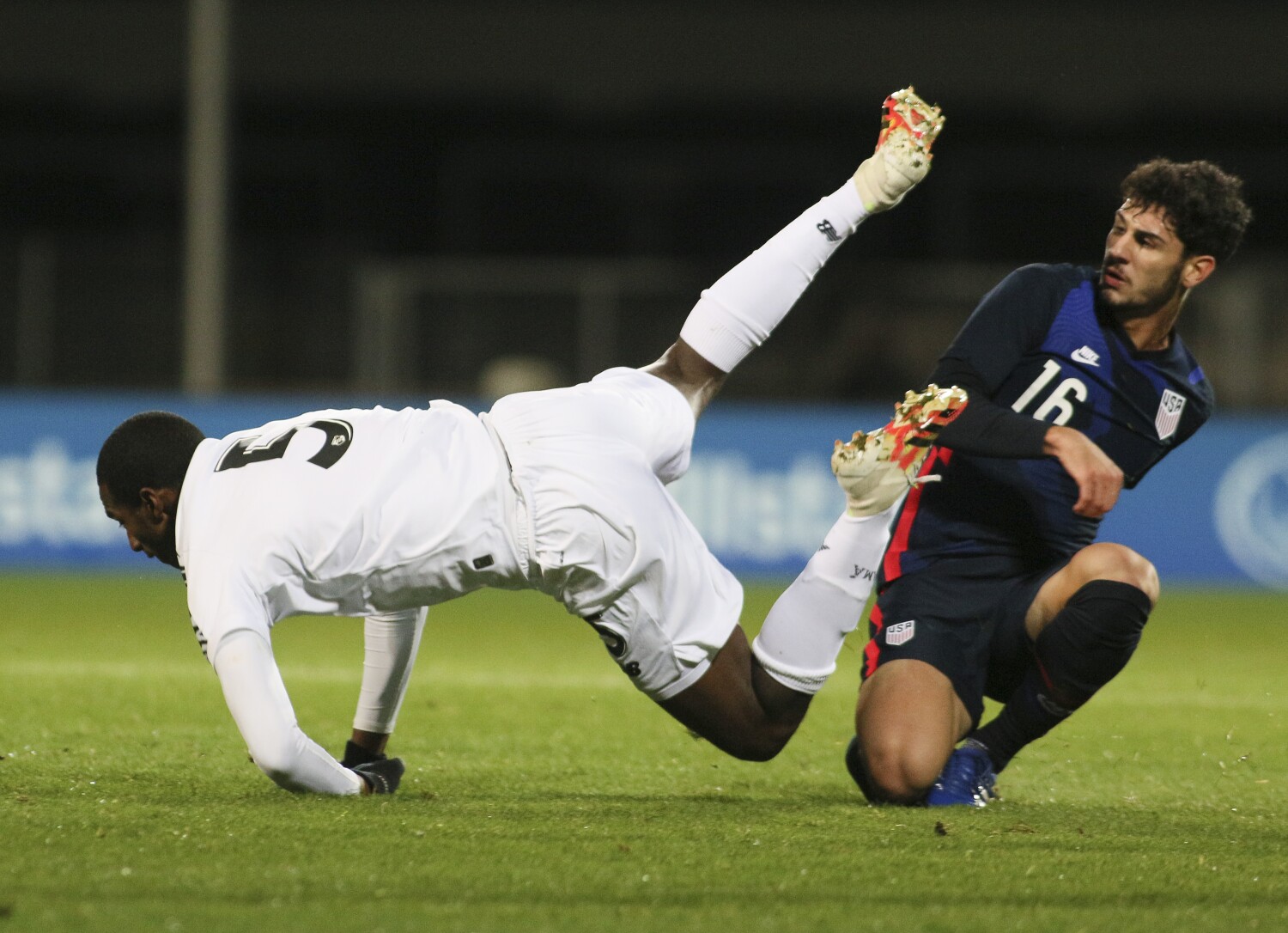 It’s not often you need two hands to keep track of the scoring in a soccer game, so Gio Reyna’s confusion was understandable as he came off the field Monday following the United States national team’s most prolific performance in more than a year.

“I don’t know, was it six or seven tonight?” he asked after scoring the first goal in the U.S. team’s 6-2 rout of Panama in Wiener Neustadt, Austria. “Obviously, we scored a lot of goals.”

The most, in fact, since a 7-0 Nations League win over Cuba 13 months ago. But it wasn’t so much how many goals the U.S. scored as it was who scored them. Sebastian Soto, who came on in the 77th minute, finished with two in his international debut, Nicholas Gioacchini had two in his first national team start and Reyna had one in his second U.S. appearance.

Richy Ledezma, who made his U.S. debut as a second-half substitute, had two assists.

None are old enough to buy a beer in California to celebrate — Gioacchini and Reyna were part of the second-youngest starting XI in national team history — and none had been in a national team camp before last week.

Since Monday’s game was a friendly and not a competitive game, none are “cap tied” — the term used to describe a player locked to one national team — to the U.S. Instead, they are among 11 players on this month’s 23-man roster who are eligible to play for other national teams, a number which underscores the diversity of a young team that started players from clubs in eight countries Monday.

It’s unlikely any will be seeking other international options however.

Soto, 20, from Carlsbad, turned down an invitation to join Chile for World Cup qualifiers earlier this fall. Reyna, 18, has a Portuguese passport but has followed his father Claudio and mother Danielle into the U.S. program and is certain to stay.

Ledezma, 20, was approached last year about playing for Mexico but declined. Gioacchini, 20, born in Missouri to Italian and Jamaican parents, gave little doubt which way he was leaning after scoring a pair of first-half goals four minutes apart Monday.

“I had a week I’ll never, never ever forget,” said Gioacchini, who missed a penalty shot in the second half, costing him a hat trick.

“Scoring goals for my country is something that not everyone gets a chance to do. It’s almost like a blessing.”

Coach Gregg Berhalter said he believes the momentum the U.S. program is building will be reason enough to stay.

The U.S., playing for just the second time since Feb. 1 and the third time this year, fell behind in the eighth minute on the first of two goals by José Fajardo. Reyna matched that on a free kick in 18th minute, becoming the third-youngest goal-scorer in U.S. history, before two goals from Gioacchini midway through the first half put the U.S. ahead to stay.

Soto closed the scoring late in the second half with a pair of goals sandwiched around a header from the Galaxy’s Sebastian Lletget, the only MLS player on the U.S. roster.

Dodgers’ AJ Pollock has had more on his mind than baseball