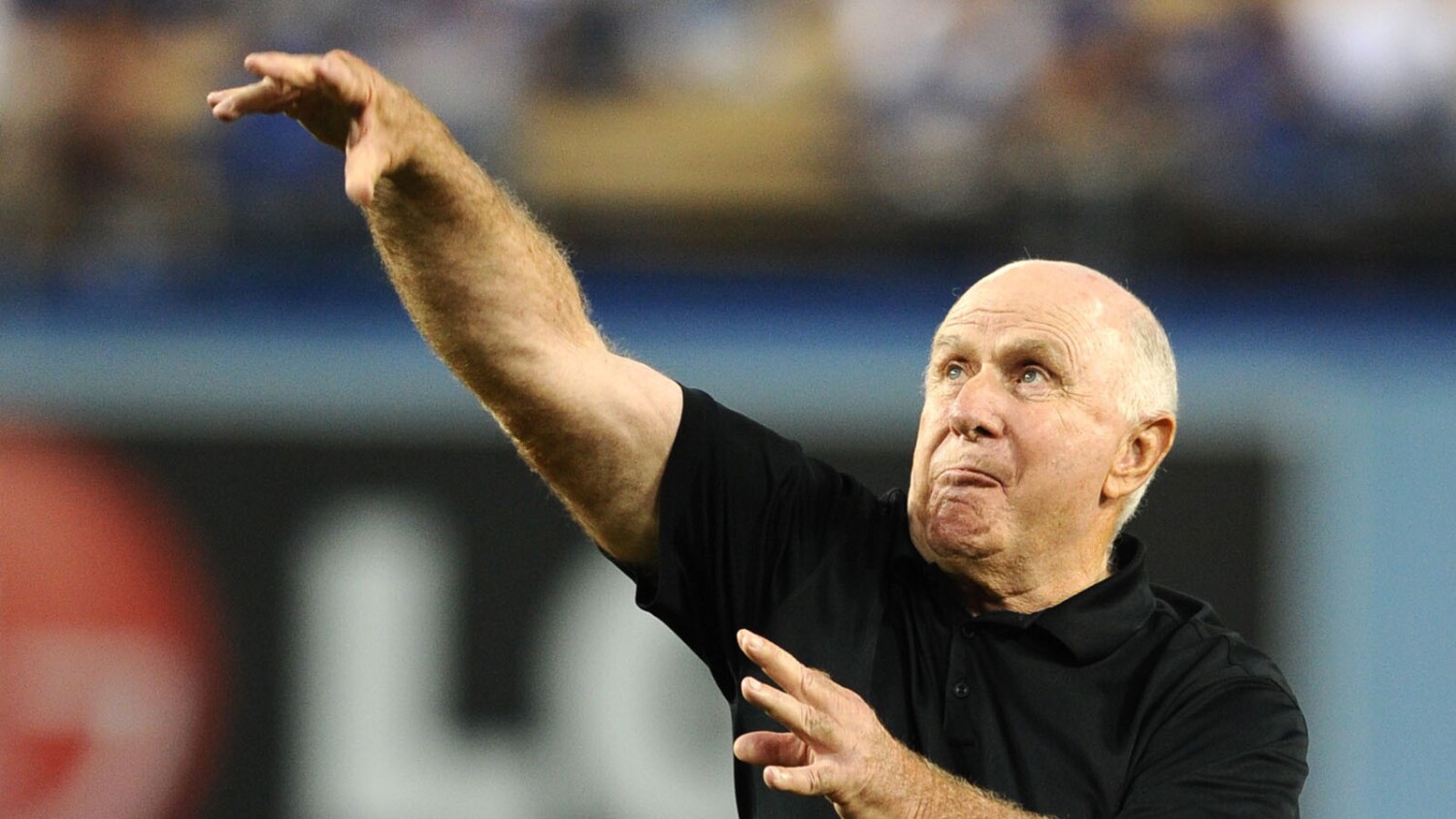 Former Oaks Christian, Crespi and St. Francis coach Bill Redell is this week’s guest. He’s a member of 12 hall of fames and brings back stories dating back to the 1980s, when he coached running back Russell White. “There’s never been one like him in high school,” Redell said.

Also discussed are kickers/punters to watch.

Will Chip Kelly keep UCLA on fast track in return to Oregon?

Hernández: Freddie Freeman may be MVP, but it was Mookie Betts’ year